Liverpool Disco Festival’s sold out 2nd Birthday celebration in October saw another multi-venue takeover and drew crowds from all over the country, Europe and further afield, road-blocking the Baltic Triangle with a weekend that celebrated the legacy of underground dance music inspired by Chicago and New York City.

Thousands of feet stomped in delight as legendary Stateside DJs were joined by Europe’s celebrated disco diggers, and jaws dropped at the spectacular production and incredible atmosphere only this party brings. Resident Advisor’s observation that it is the ‘crowd’s effervescent attitude that makes the event special’ has not gone unnoticed, as the festival continues to draw the most beautiful souls to the city. The uniting heartbeat of the disco message is fully alive at this spectacular event – if it’s your first time to the dance, you’re in for the time of your life. The city-wide explosion of music, art and culture over the last five years has nourished a fertile ground of innovation, integration and celebration – and Liverpool Disco Festival is one such expression of this Scouse spirit that continues to grow from strength to strength. 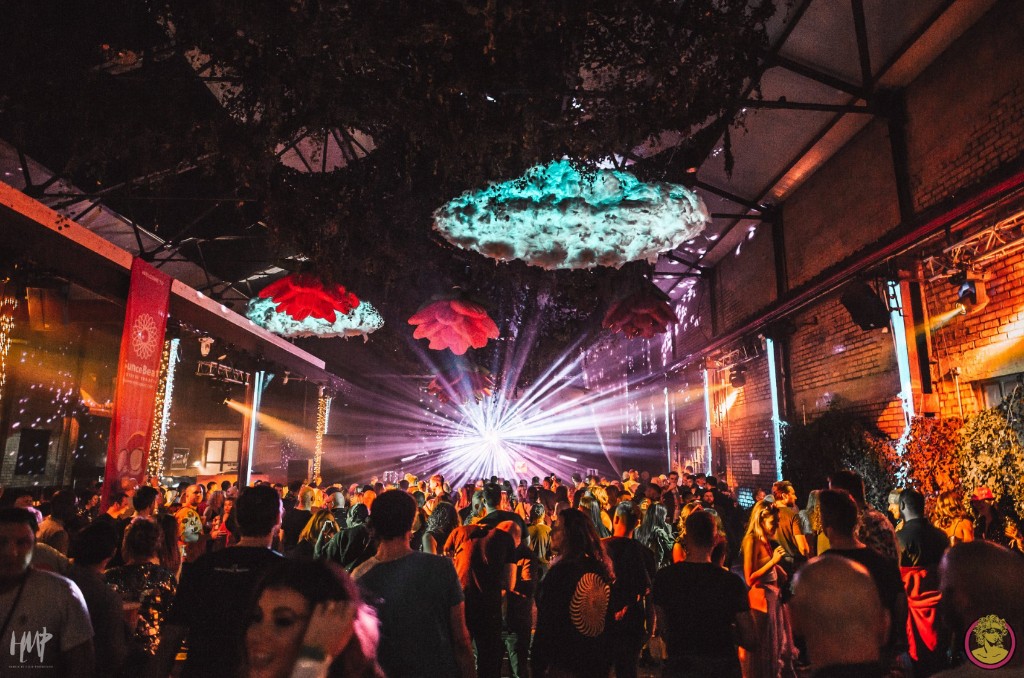 Following on from the last event’s spectacular ‘Dancing In Outer Space’ theme, the 6th edition of Liverpool Disco Festival promises an immersive ‘Jungle Boogie’ experience not to be missed and for the first time, an outdoor ‘NYC Block Party’ just as summer rolls in! Now established as one of the key events in not only Liverpool’s but the UK’s festival circuit, a lineup of Amazonian proportions is here to take over the Baltic Triangle on Bank Holiday Sunday the 5th of May. The multi-venue event continues to grow after each edition, bringing together music lovers and dancers of all ages to unite under the lights and celebrate the magic of disco. 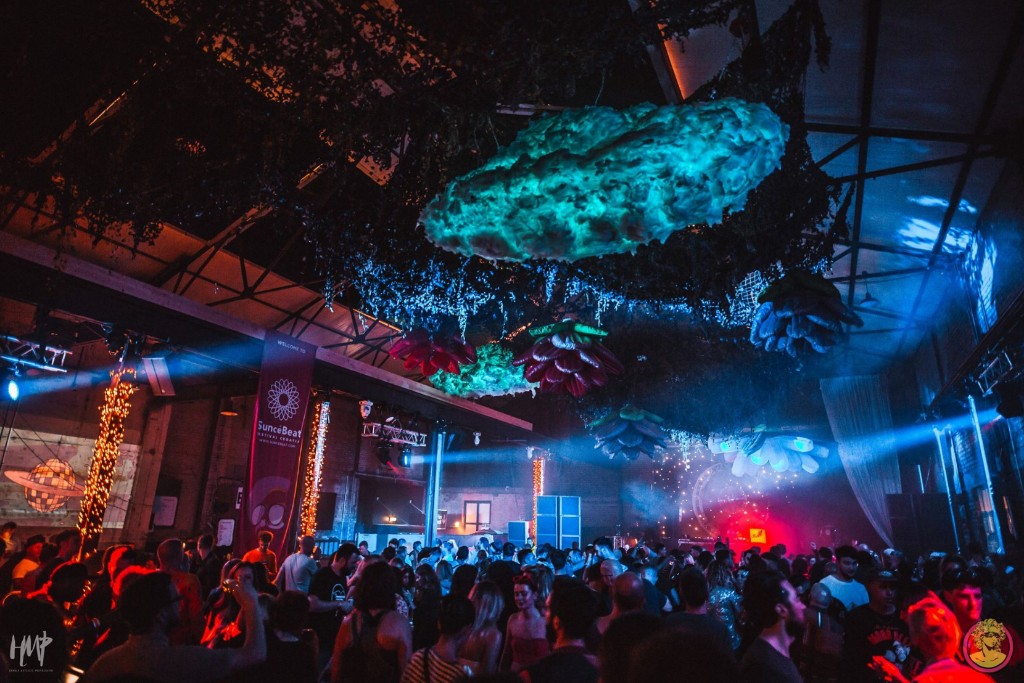 Heading up the bill are two of the biggest original disco divas. Melba Moore known for her huge hits such as ‘Loves Comin At Cha’, ‘Standing Right Here’ and ‘This Is It’. Melba will be joined by First Choice’s Rochelle Fleming the voice of some of the biggest Disco anthems of all time including ‘Let No Man Put Asunder’, ‘Dr. Love’. ‘Love Thang’, ‘Double Cross’, ‘The Player’ & More. Once again LDF leads the way with a spectacular DJ line up which includes the UK’s King of Disco Joey Negro and Maurice Fulton, joined by world renowned artists Soul Clap, John Morales & Karizma. Mixed in with some LDF favourites such as Rahaan, Jamie 3:26, Al Kent, Marcel Vogel, Mr. Mendel and new breed players such as Folamour and Mafalda. Icing on the cake comes in the form of Chicago native Mark Grusane, a real rare record digger’s digger, who makes an ultra rare European appearance and his first UK visit outside of London. 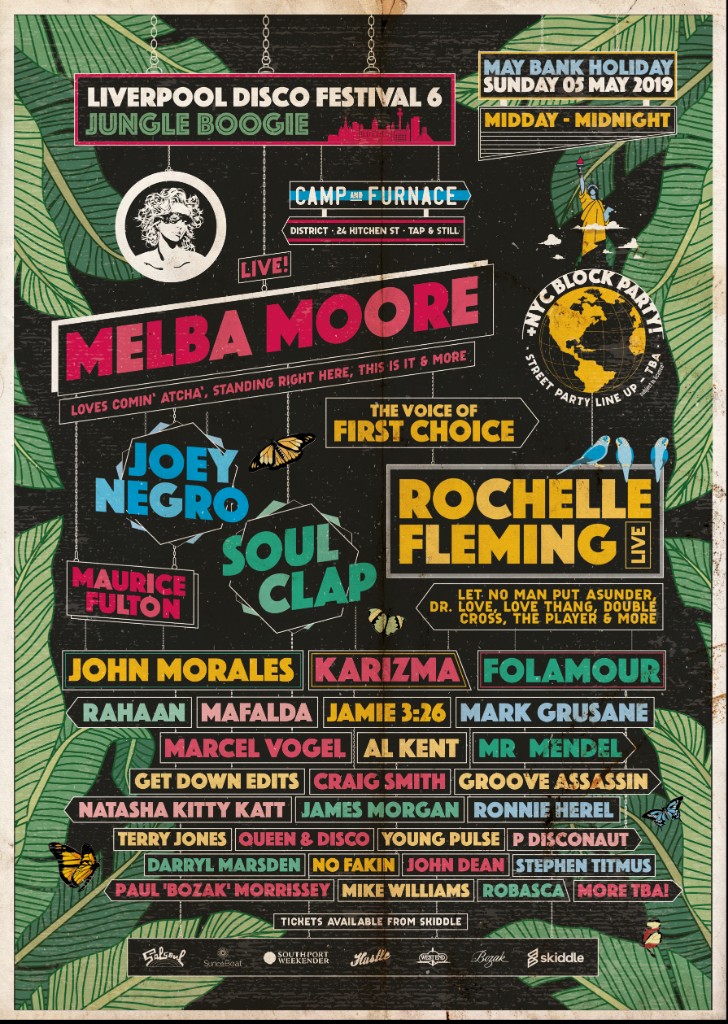 Over the weekend their artist panel discussions will return. The festival is brought to you by partners Hustle, Southport Weekender, Suncebeat and the iconic West End & Salsoul Records, ensuring an unprecedented level of quality. In such a short space of time the event has come a long way, so don’t miss out on what is set to be the biggest LDF to date and get down with the Jungle Boogie. 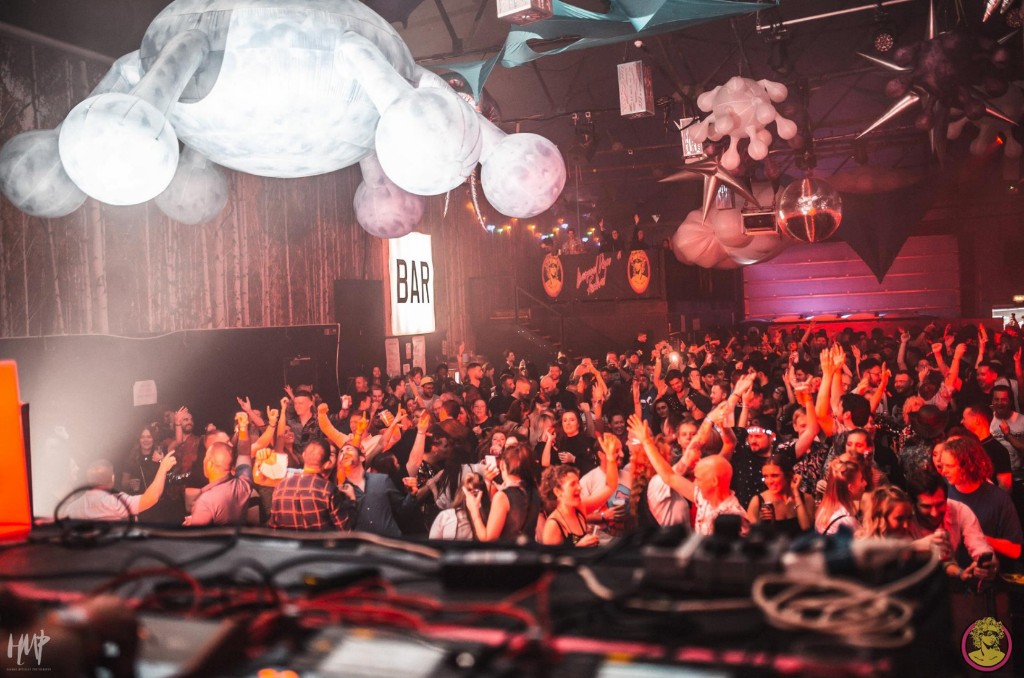