You can now learn guitar at the same place where Gerry Marsden learnt.

The Florence Institute or ‘The Florrie’ as it’s known to most was built in 1889 by local philanthropist, magistrate and Mayor of Liverpool, Bernard Hall. He wanted to create ‘an acceptable place of recreation and instruction for the poor and working boys of this district of the City’ and named the building in memory of his daughter, Florence, who died at the untimely age of just 22. As a magistrate, Bernard was aware of the links between poverty and anti-social behaviour and he saw The Florrie as a way of keeping idle hands constructively occupied but its popularity spread further than the immediate community 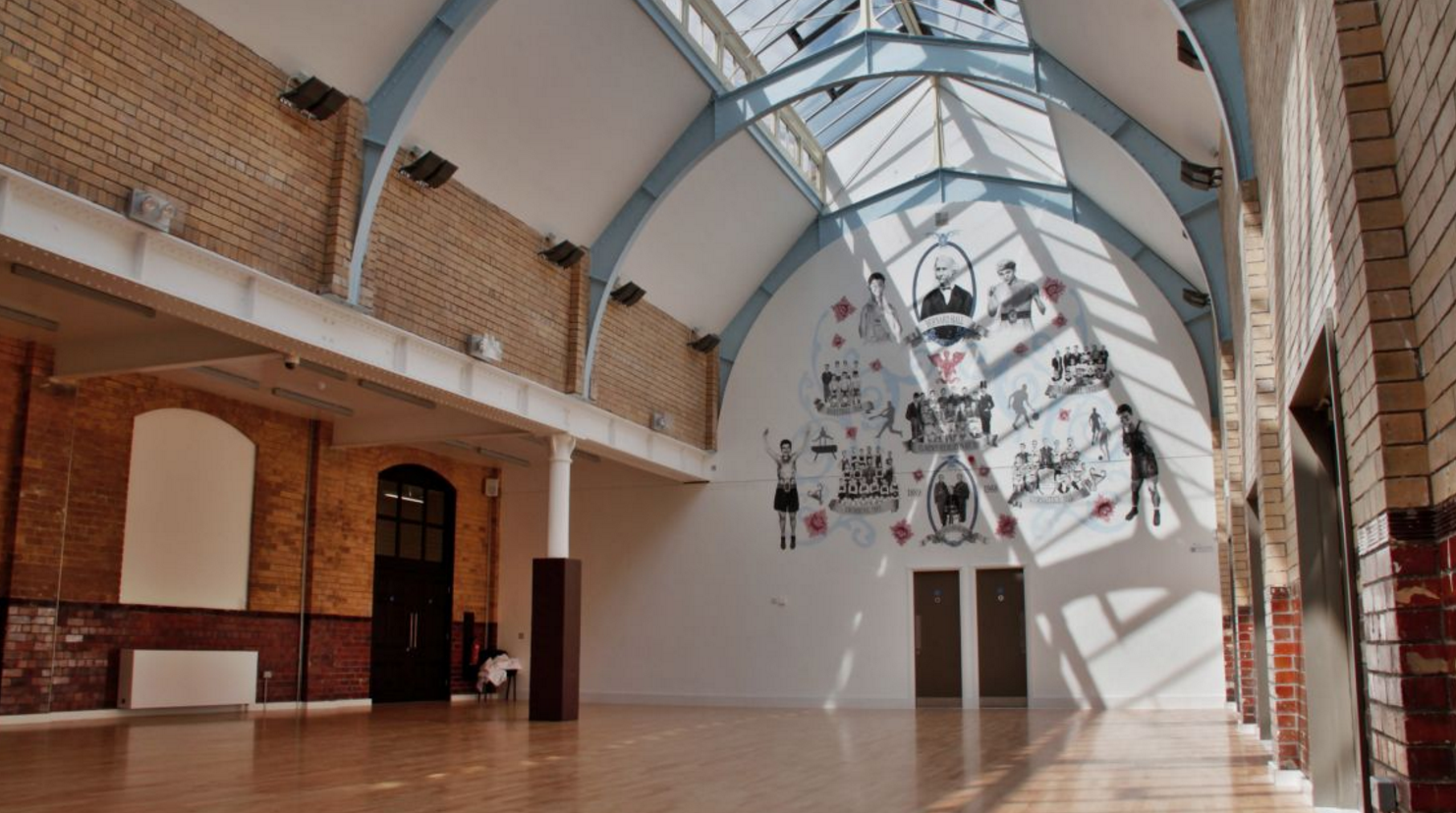 As you would expect music was also a big part of The Florrie’s appeal. A young Gerry Marsden learnt to play the guitar here and held his very first skiffle gig in The Great Hall before his band ‘Gerry and the Pacemakers’ became a global sensation with hits including ‘Ferry Cross the Mersey’, ‘I Like It’ and legendary Liverpool FC anthem ‘You’ll Never Walk Alone’. The Florrie continued to serve the community for almost a century before closing in the late 1980’s and falling into a state of disrepair. After several building fires, the future of The Florrie looked uncertain until a dedicated group of trustees and friends (along with a little help from Prince Charles) managed to raise the funds for restoration and The Florrie once again opened its doors for the people of Liverpool in 2012. 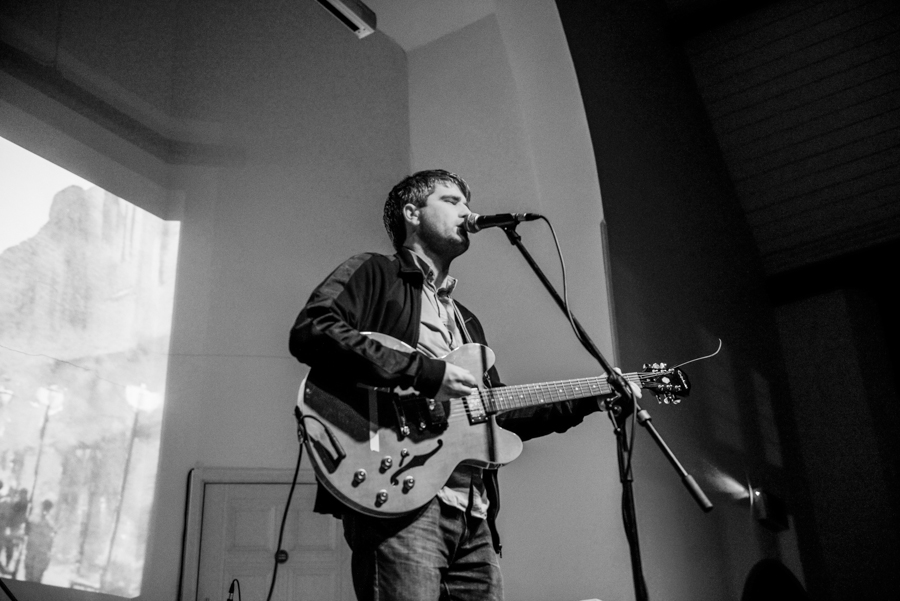 On a Tuesday night, Timo Tierney, local Liverpool legend for the alternative sound waves he created with a couple of other lads with The Tea Street Band has started a guitar class called “Guitar At The Florrie”. For people aged 16 and above, beginners come down between 6-7.20 and people who can play go down 7.30-8.50pm. It is £4.50 for the general public or £2.50 if you’re unemployed and there are guitars at The Florrie for people to use if they don’t have their own. It’s not just about learning it’s about meeting like minded people as everyone’s there to help one another. Everyone’s a teacher. Not only is it a unique opportunity to brush up on your strumming abilities but also a fantastic chance to see The Florrie, one of Liverpool’s true hidden gems.