Did you know the UK’s biggest painting competition, the John Moores Painting Prize, was born right here in Liverpool? And that, for the past 60 plus years, it has regularly brought the very best of contemporary painting to the city at the Walker Art Gallery?

First held in 1957, the competition was named after its initial sponsor Sir John Moores, founder of Littlewoods. Moores was a man of fierce local pride, launching the Prize with a rallying call in the Sunday Times, establishing the John Moores as an antidote to London’s increasing domination of British art. 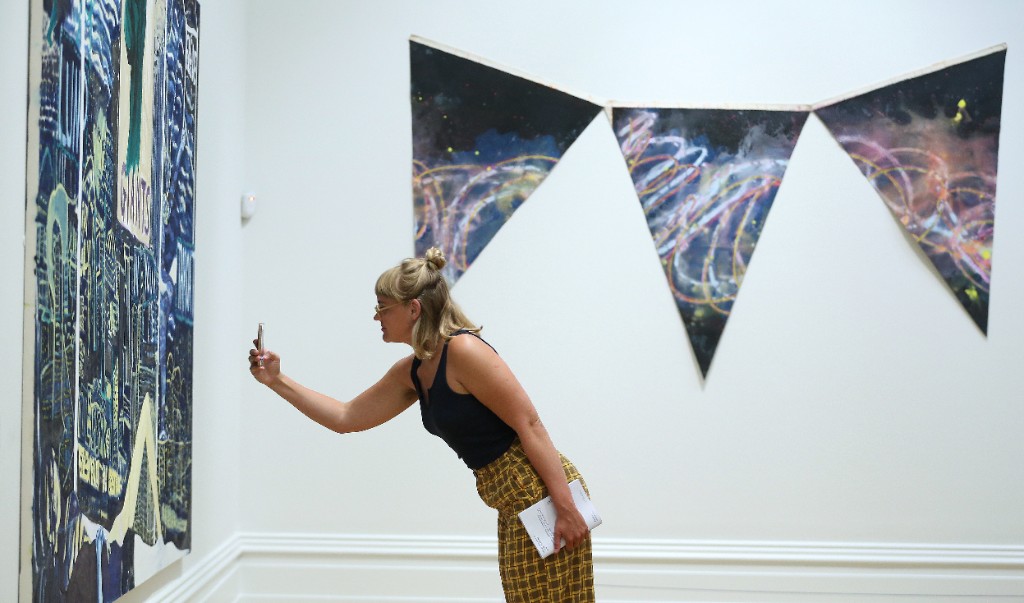 It is this rebellious passion for the city, and for painting, that has fuelled the John Moores Painting Prize over the past six decades and which continues to bring an incredible array of artists and jurors – David Hockney, Peter Blake, Tracey Emin and Jarvis Cocker to name but a few- to the Walker.

What makes the John Moores Painting Prize so unique as a competition is its anonymity. The jurors are not given the artists’ names when they view the works, meaning entrants can’t rely on reputation or influence – each painting has to speak for itself. Of course there are works which divide opinion and the exhibition itself has endured the criticism of those who question the role of this most traditional medium in a digital world. But 60 years on, the John Moores shows no sign of slowing down in its dual mission to champion the power of paint to amaze, touch and inspire us, as well as to place Liverpool firmly on the UK map as a city with culture and artistic expression at its heart. 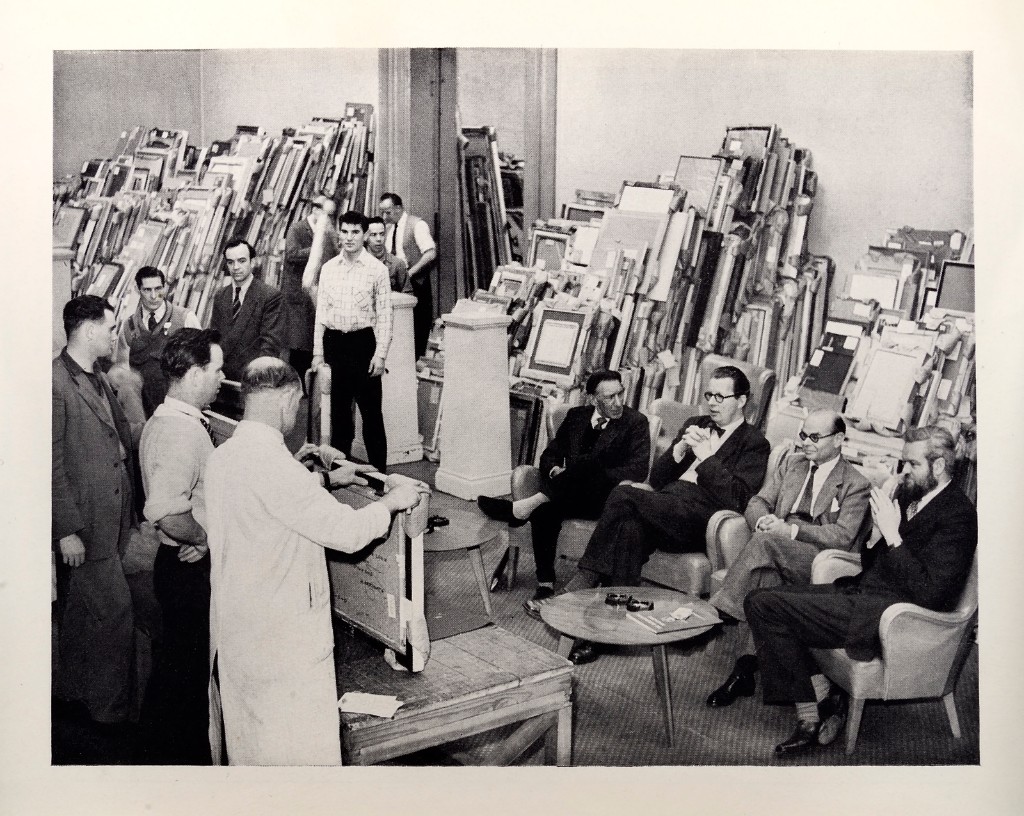 Find out more about the John Moores Painting Prize, which launches virtually on 12 February 2021, at: www.liverpoolmuseums.org.uk/johnmoores

Shortlisted artists and their work:

Robbie’s practice straddles the use of daydreams, observation and pictorial reconstruction. The Neanderthal Futures Infirmary, one of a series of four paintings, imagines an old Victorian hospital with a Neanderthal DNA extraction and cloning facility within a complex network of underground bunkers.

Michele’s work reflects on the cyclical change of the natural world, considering how a garden, like a painting, involves intervention, manipulation and composition. Compost, made around the time of the vernal (spring) equinox, and typical of the artist’s work, lies at the nexus of the abstract and the familiar. 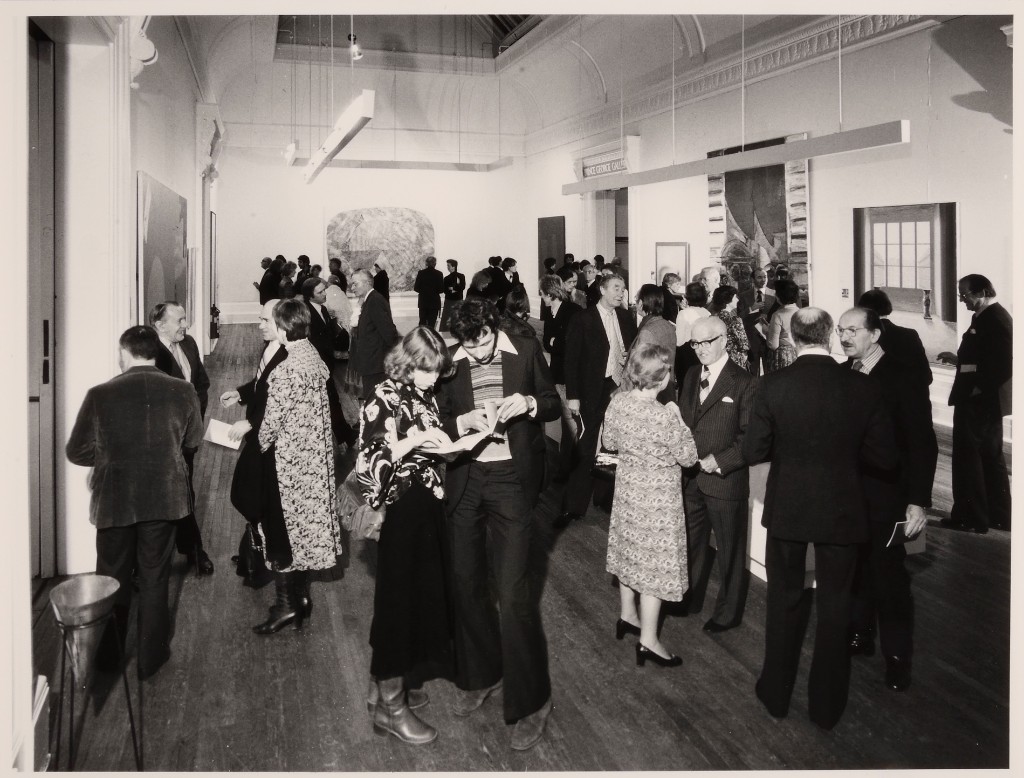 The starting point for The Motherland was a landscape of red brick pillboxes, dating from the Second World War, stretching along the eroded banks of the River Medway. Steph describes her fascination with one particular scene, where a tree’s exposed roots are encroaching on the foundations of a pillbox: ‘past and present appeared, through a continuum of imperceptible changes, instantaneously crushed into a single moment of painful impact.’

Stephen creates contrasting burnished, stained and glazed painted imagery. The central labouring figure in March, joined by his dog, is surrounded by tools which are burnished and tactile. Behind him numerous glazed layers of paint form a meandering picturesque view. The figure stands in dialogue with this background, implicitly asking questions about his connection to nature and culture.

Stephen Lee attended the School of the Art Institute of Chicago, 1984-86 and Leeds Polytechnic 1980-1983. Recent exhibitions include The Horizontal Within, The Horizontal Without, Angus-Hughes Gallery, London, 2017. He was born in Cheltenham.

The Common evokes the quiet moments of urban mundanity, where observed and imagined worlds cross paths. Kathryn describes it as a ‘…meeting place, an intersection, people seemingly aware of each other, but minds elsewhere – all sharing an open space…’. Kathryn’s work frequently returns to ideas around these ‘resting places within a city’, where nature is seen and celebrated.

For the first time this year there will be a £2,500 Emerging Artist Prize, supported by Winsor & Newton, to be announced on 4 March. 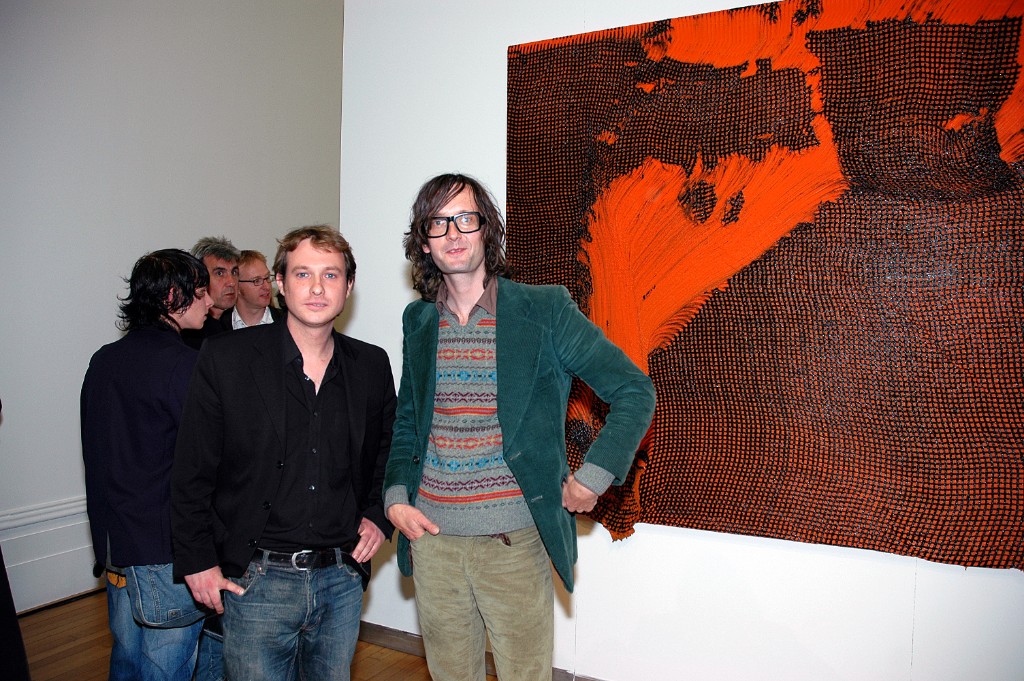 Visitors to the exhibition will also be invited to vote for their favourite painting in the popular Visitors’ Choice Award. Now in its 11th year, the Prize, sponsored by Rathbones, awards the winning artist £2,020.

Due to Covid restrictions the 2020 jury, Hurvin Anderson, Michelle Williams Gamaker, Alison Goldfrapp, Jennifer Higgie and Gu Wenda, judged and selected all of the works online for the first time in the history of the Prize. High spec cameras, screens, speakers and AV software allowed judges to appreciate the scale, texture and detail of the works in real time. It also enabled a rich dialogue between the judges, a vital and cherished part of the process. Despite the changes an important fundamental of the competition remained in place; all judging was done anonymously, allowing the artworks to speak for themselves.

The exhibition was selected from almost 3,000 entries. From large scale canvases, bold in brush strokes and colour, to exquisitely detailed pieces, the exhibition covers a wide range of styles, united by their use of paint.