It’s Not Goodbye Forever, It’s Only Goodbye For Now – A Small Cinema Closes At The End of The Month

After 2 years and over 270 screenings, the Liverpool Small Cinema, the volunteer-run community venue on Victoria Street, will be sadly closing at the end of April.

A Small Cinema was a self-professed experiment in community cinema ecology. The idea was simple; “to explore what cinema used to be, and what form it might take in the future through research and events”. They wanted to test the relationship between cinema and community and they did that. But, as they say, all good things come to an end. Having welcomed over 8000 people into their tiny 56 seater auditorium, the cinema will host its final events across the weekend of 28th – 30th April. The closure comes due to the Crown Building, in which they are situated, being put up for sale for redevelopment.

The Liverpool Small Cinema was set up in 2015 by artist collective Re-Dock as part of their ongoing ‘Small Cinema’ project creating spaces for community cinema and co-founded by programmers Think Cinema, Elsewhere Cinema, Liverpool Radical Film Festival, Eye Candy, Cinema Nation, Cheap Thrills and Celluloid Wicker Man, who worked with local volunteers and partners to build and run the venue as a not-for-profit independent community cinema. This was made possible thanks to generous donations of materials and equipment from people and organisations across Liverpool, including the space itself, kindly let by Creative Space Team, who have been managing the building, which also host a number of artists studios. Having attempted similar projects before across the North West, the Liverpool Small Cinema has proved to be an outstanding success, thanks largely to the creativity and dedication of the volunteers involved at each step, the amazing programming and the Liverpool audiences’ appetite for diverse cinema. 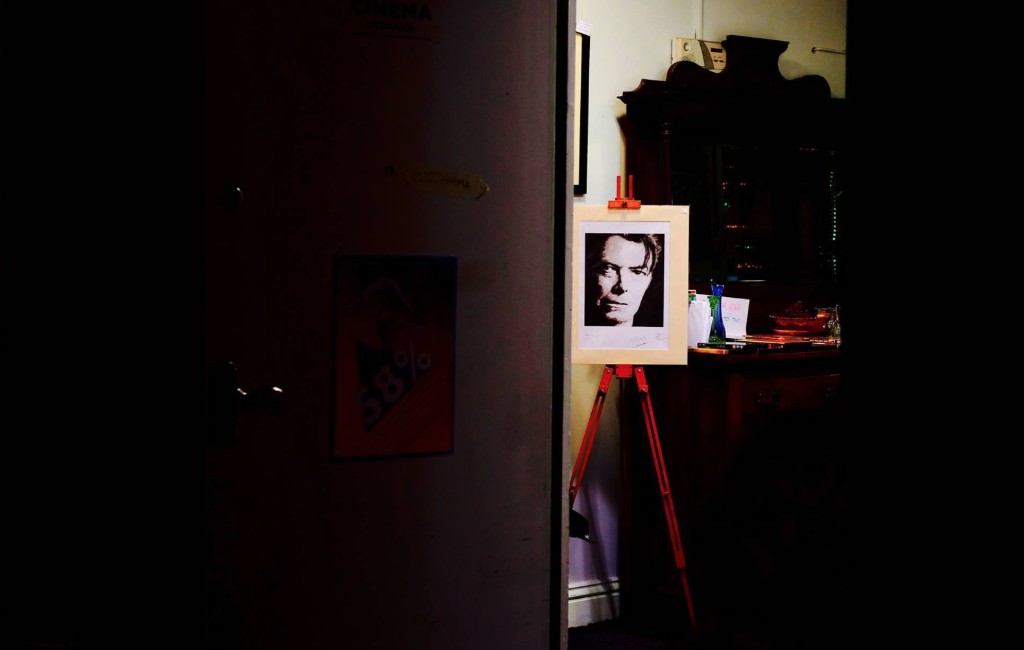 The programme itself has been one of the most consistently engaging, inclusive and progressive of perhaps any cinema in the North West. Over two years, the cinema has screened a wealth of films for almost every conceivable audience – from local artists shorts, to world cinema, video nasties, radical documentaries, and family friendly films to name a few. There have been some memorable highlights – a Halloween screening hosted by Fenella Fielding, a 24hr Groundhog Day Marathon, Light Night and the Granby Community watching their Turner Prize win. The cinema has earned many international commendations for their emphasis on foregrounding films by female, trans and non-binary filmmakers through the 58% initiative, and have also worked with a number of other organisations across the city. 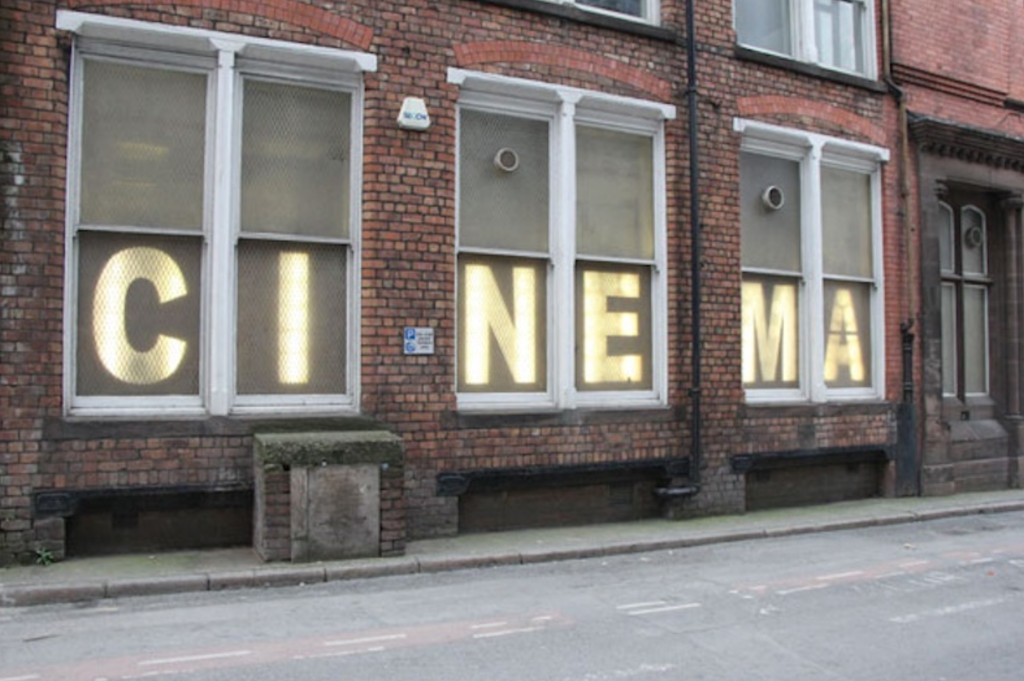 Whilst the Victoria Street venue is closing, the future of cinema in Liverpool remains bright. There are now more film events happening across the city than ever before, and indeed the programmers and volunteers involved in the project will be continuing to develop film events across the city in the near future, thanks to a BFI Neighbourhood Cinema award for new equipment, whilst on May 6th and 7th, volunteers Chris, Stef, Laura and Ben will be popping up at the Handyman Supermarket, 461 Smithdown Rd with their new and exciting Empty Spaces Cinema initiative with an amazing line up of films for cult film fans, families and local audiences. 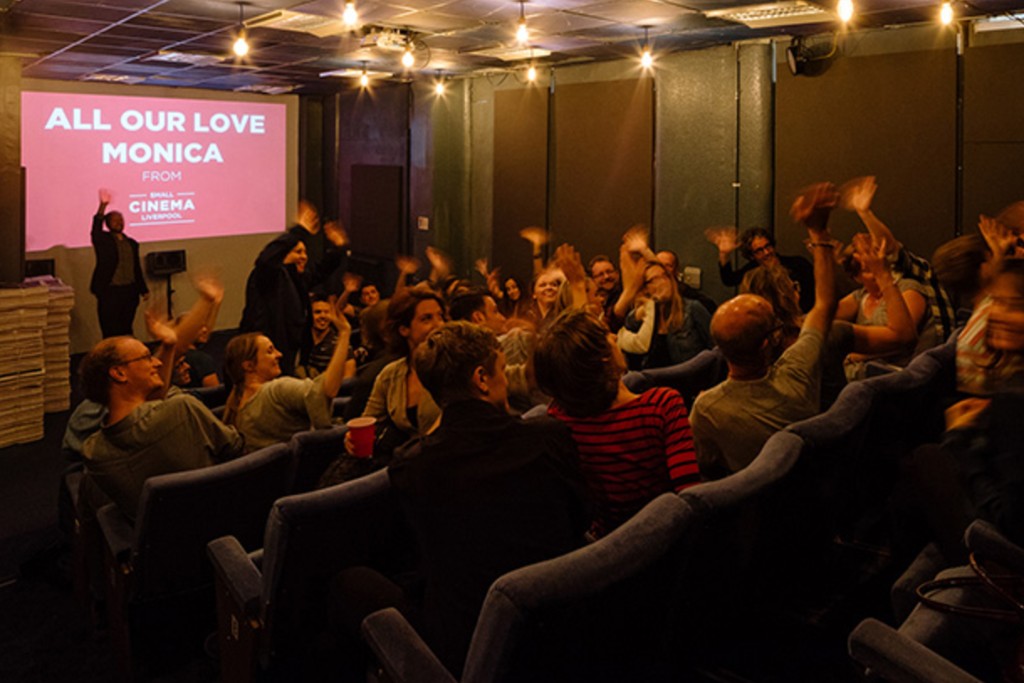 The cinema will finally close its doors after a final 3 day movie marathon on the early May bank holiday weekend, kicking off on Friday 28th April at 7pm with new documentary I AM NOT YOUR NEGRO and finishing late on Sunday 30th April with a closing party after the heartwarming film TOGETHER. The future of the cinema project after Victoria Street is currently being discussed by the volunteers and will be announced over the coming weeks so make sure you keep following them for latest updates. Find all info for the events here and support them one last time here.