National Museums Liverpool (NML) and the International Slavery Museum are delighted to announce the acquisition of Contributions by emerging artist Shane D’Allessandro. Born in London with Jamaican and Italian heritage, Shane’s painting of the Union Jack is an ode to the Windrush generation, capturing the Caribbean contribution to British Society – something which is often overlooked or misremembered.

The Windrush generation faced constant overt and institutional discrimination. Despite this, they showed great tenacity by working, creating homes and starting families in Britain. The painting will go on public display sometime in October. This news comes as details of NML’s Black History Month programme are revealed. Brought together from across all venues, curatorial teams and with the help of various partners, it will include panel discussions, new online resources, workshops and digital retrospectives of previous exhibitions as well as in-venue activity and signposting to a vast back-catalogue of online content.

Highlights include digital features on the Merseyside Maritime Museum’s Black Salt exhibition, looking at the lives of Black seafarers and the First World War Black Families exhibition previously on display at the Museum of Liverpool. There will also be a fresh look at Canning Graving Docks – the oldest part of the dock system, which would have been used to clean and repair slave ships.

Although the event will be mostly online due to COVID-19, there will also be some new on-gallery activity, including a new display in the Museum of Liverpool featuring placards donated to NML following the city’s Black Lives Matter protests and a brand-new audio tour devised by Root-ed e-zine for Walker Art Gallery. 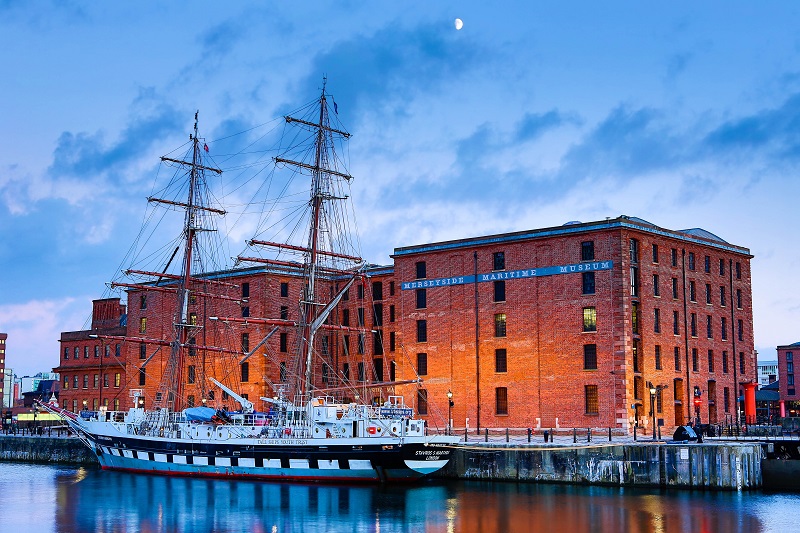 Laura Pye, Director of National Museums Liverpool said: “Black History Month has never been more important. It’s a time for us to come together to celebrate the culture, history and achievements of our Black communities as well as reflecting on the inequality, hardship and oppression Black people have been forced to endure throughout history.

“I’m delighted to welcome Shane’s poignant painting into the International Slavery Museum, not only as a superb work of art, but also as a catalyst for conversations that challenge systematic racism and explore the anti-racist role museums can play.”

Celebrating not only the Windrush generation and their contributions, this artwork has a personal story for Shane; his paternal grandparents were part of this generation who supported Britain during and after World War Two.

When asked why he wanted International Slavery Museum to house his artwork, Shane commented: “I wanted it to be in a venue that would really understand what the painting is trying to convey, and the weight of that message. I want visitors to interact with the painting and come away with a deeper understanding of the impact this generation had to British life.” 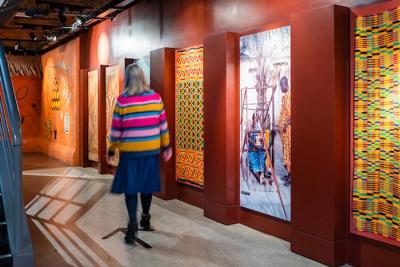 Unveiling the artwork during Black History Month is an opportunity to shine a spotlight on Black talented artists such as Shane and showcase their contribution to the art world. National Museums Liverpool are also delighted to welcome Greene King as NML Black History Month partners. Greene King made a commitment in June, as part of wider discussions about British companies with historic links to slavery, to accelerate its diversity ambitions and significantly invest in initiatives to support more young people from minority ethnic backgrounds to begin a career in hospitality.

Its brewery in Bury St Edmunds was originally founded in 1799 by Benjamin Greene. After founding the brewery, Benjamin went on to own cane sugar plantations in the West Indies where he was a slave owner. Even in the 1800s, his views on slavery were extremely unpopular and in the brewery’s home of Bury St Edmunds he wrote columns in his own newspaper that were critical of those campaigning for the abolition of slavery. He was also financially compensated when slavery was abolished.

Greene King’s partnership with NML to support Black History Month is part of a wider inclusion and diversity strategy it is working on to champion equality and diversity within the company but also to better understand and address the impact of the actions by one of its founders. 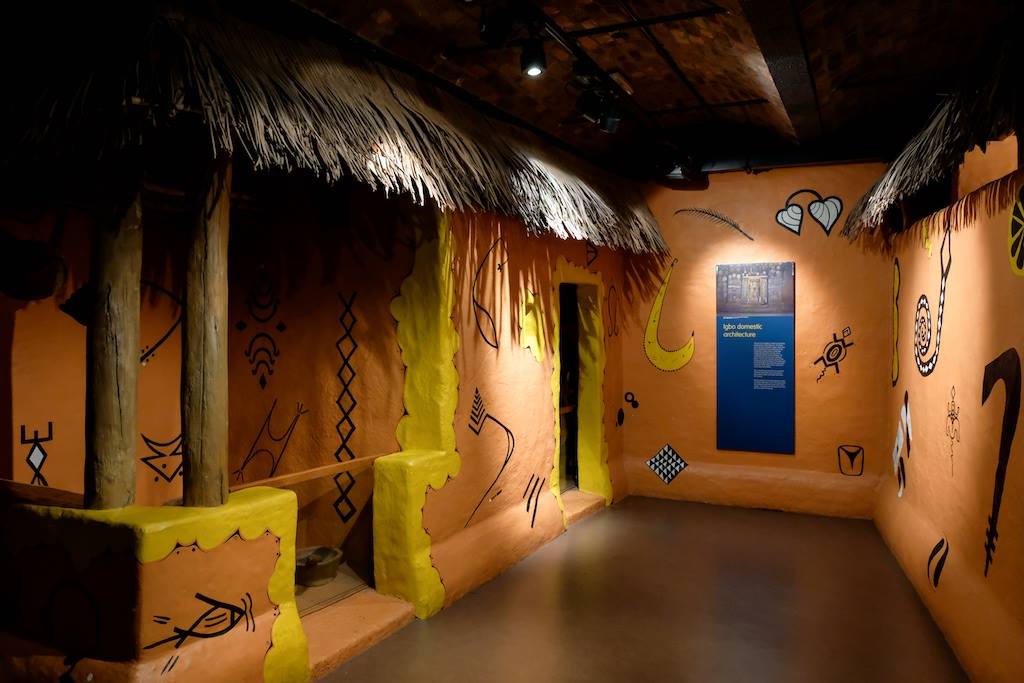 Black History Month is an opportunity to celebrate the many contributions our Black communities make to society, and to make these visible to everyone. At a time when the Black Lives Matter movement garnered such vital momentum, as well as highlighting the importance for everyone to play a part in speaking up on a number of social issues, Black History Month reminds us of the struggles that have been overcome; but also, those that still must be conquered.

We Remember. We Act.

More details about the programme will be released throughout October. Our Black Lives Matter resource page is also available www.liverpoolmuseums.org.uk/black-lives-matter