by Independent Liverpool Published: 8th May 2018

An international festival of art, music and performance featuring world firsts will be taking place in May to celebrate the launch of the Fabric District in Liverpool. The festival aims to revisit the creative expression of 1968 and see how this fits with the political and social events of today. The Time Tunnel festival, named after the American TV series set in 1968, will not only recognise the key work of artists of the time in highlighting the shocking events of the year, but also feature emerging artists’ interpretations of today’s key issues. 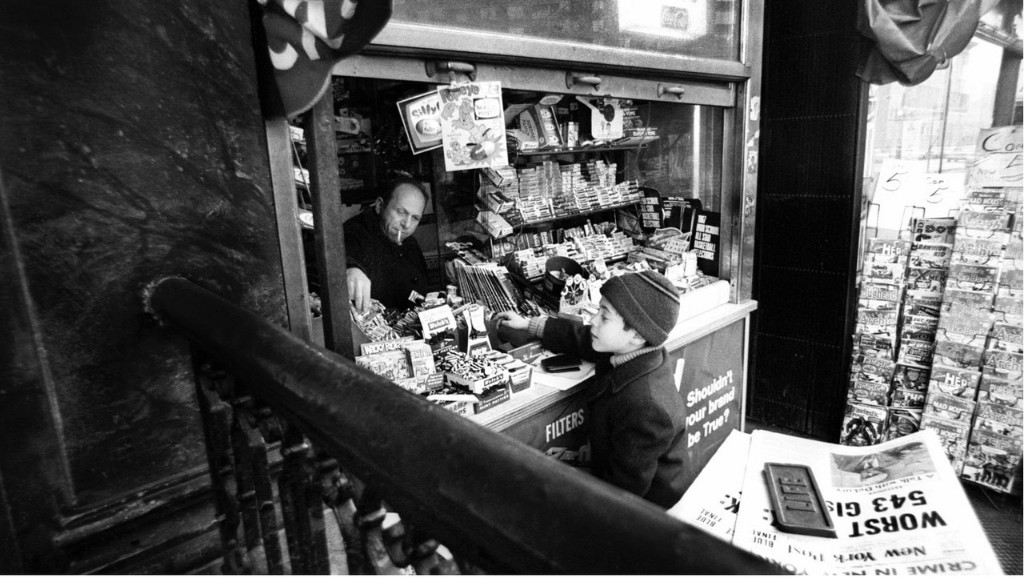 1968 was a pivotal moment in time as the Tet Offensive was launched by the North Vietnamese Army and the NLF, the Nuclear Non-Proliferation Treaty was eventually signed after the mounting tensions of the Cold War; and French students protested against an outdated university system pushing for educational reform. The festival aims to showcase protest art and powerful images intertwined with media headlines, but also a moment of freedom from old constraints and a sense of fun.

Festival creator Professor John Hyatt, who is the Director of Art LABS at the Liverpool School of Art & Design, said: “I believe in the power of art, culture and music in bringing people together and I think that is very significant all over the world. This festival will act as a catalyst to mark the launch of the Fabric District and encourage businesses and the community to join forces to develop this area into a creative hub.”

Time Tunnel festival will feature photography exhibitions with images captured by John Walmsley of the student sit-ins in Paris; as well as I.C Rapoport’s photographs of the newspapers on sale at New York kiosks announcing the number of US troops who had died in Vietnam sparking nationwide protests. Matt Johnson has created a digital package of images, which intertwines photographs of the London riots in 2011 with fragments from the media, linking back to the 1968 Paris protest, and 1981 Toxteth Riots. An audio collage featuring sounds captured during the Paris protests including tannoys, street recordings and slogans from Je Suis Charlie created by Alan Dunn’s MA68 will also be played. 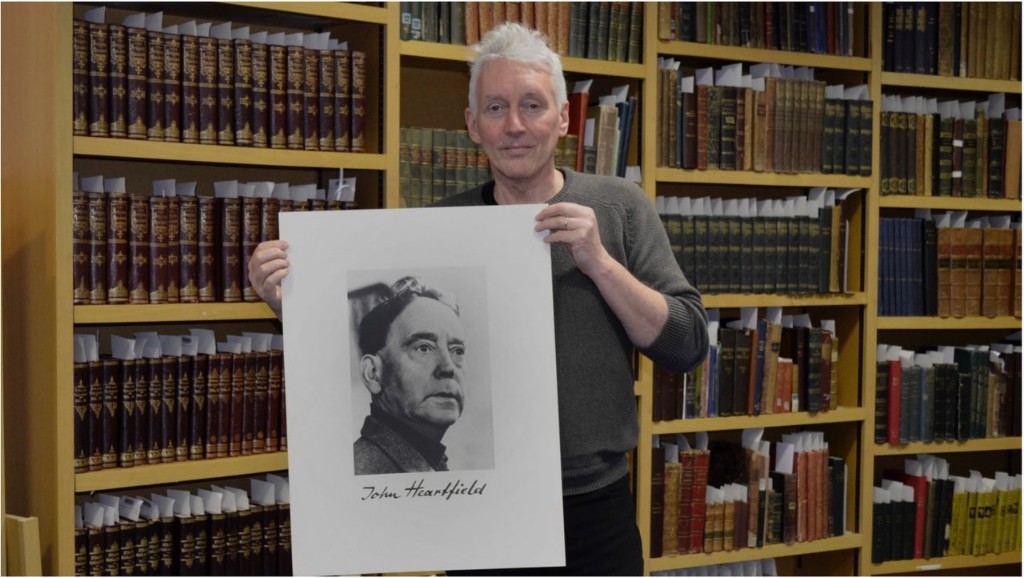 There will be a rare opportunity to view original documents, posters and artefacts relating to the May 1968 riots and influential Situationist International Group. The festival also commemorates The Beatles side projects in 1968, including John Lennon’s partnership with Yoko Ono.

John said: “Artists are usually in the business of either making the world more beautiful or complaining that our current state of affairs falls woefully short of art’s ideal goals. Artists often protest and are proudly eccentric. By using the events of 1968 as a springboard, can new creative expression help us understand balance and begin to find a sense of direction in a new chaotic moment of historical, political, technological and social change?”

Historic collections will be exhibited alongside newly created work questioning today’s social and political issues. Digital caricatures and montages, commenting on contemporary politics with ‘weird, twisted portraits of hidden monstrous creatures’ have been created by Anthony Donovan. While artist and musician David Moss has made series of 68 inspired watercolours based on his own childlike fascination with glamour and revolt. 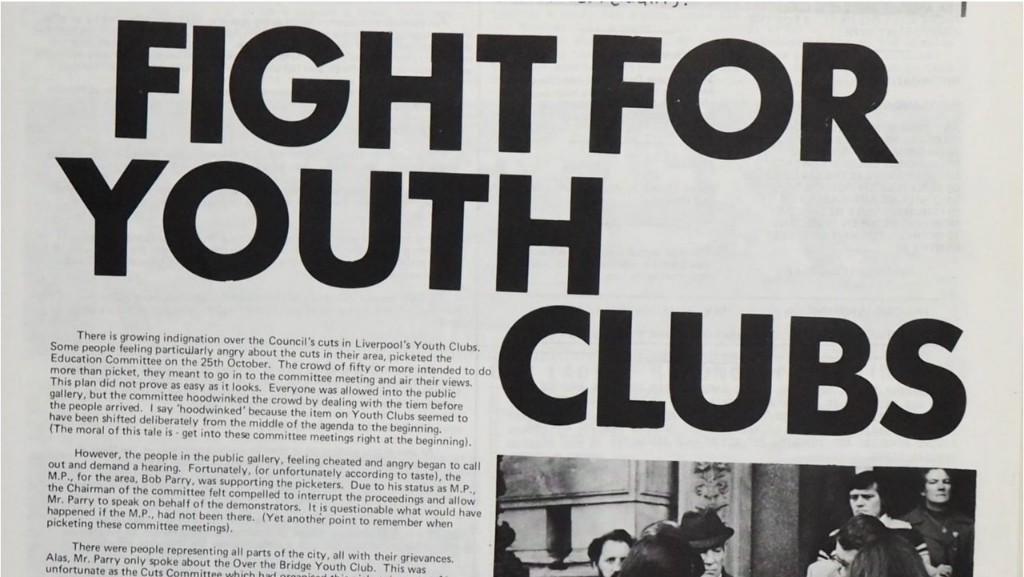 A small army of graffiti artists from Zapp Graffiti will transform the walls of the Fabric District and a new street gallery in Gildart Street will also be unveiled. In addition, a series of public discussions on topical issues with a root in 1968 will be an integral part of the festival. Club BIG, a replica night club within John’s previous exhibition Rock Art at HOME in Manchester, will be also coming to Liverpool. The club will be brought to Tapestry hosted by his alter ego Seymour Clearly a ghostly comedian, with the purple house band playing tracks from an unreleased 1968 album by Brain Police.

This references the role of the Brain Charity based in Norton Street who will be hosting a series of events in connection with the festival showing how research and understanding of issues relating to the brain have developed over the past 50 years. Events will be taking place at venues including The Tapestry, Fashion Hub, the new YPG Gallery, the streets of Islington, The Brain Charity, The Walker Art Gallery, The Reeds Liverpool Bar, Liverpool School of Art and Design and LJMU Library.

The full festival programme can be found here: timetunnel.johnhyatt.co.uk