Huge Prince Night Coming To Camp and Furnace In April

All set to be the biggest so far in their Late Wake Club series of large-scale music events, Liverpool venue Camp and Furnace will be holding a very special night next month to mark the second anniversary of the passing of one of the twentieth century’s best loved and most iconic musicians – Prince.

The Lake Wake Club celebrates the life and work of artists who are no longer with us. Previous sell-out events have been dedicated to David Bowie, George Michael and Whitney Houston. The next event on Saturday April 14th at the Greenland Street venue pays tribute to Prince’s unique and unmatched talents for creating some of the most incredible tracks which have shaped the soundtrack to all of our lives.

You can expect to hear all the hits, collaborations and influences of Prince, with a 60 minute live set from the Furnace house band, performing many of his greatest tracks on stage, including “Little Red Corvette,” “Let’s Go Crazy,” and of course the iconic “Purple Rain.” 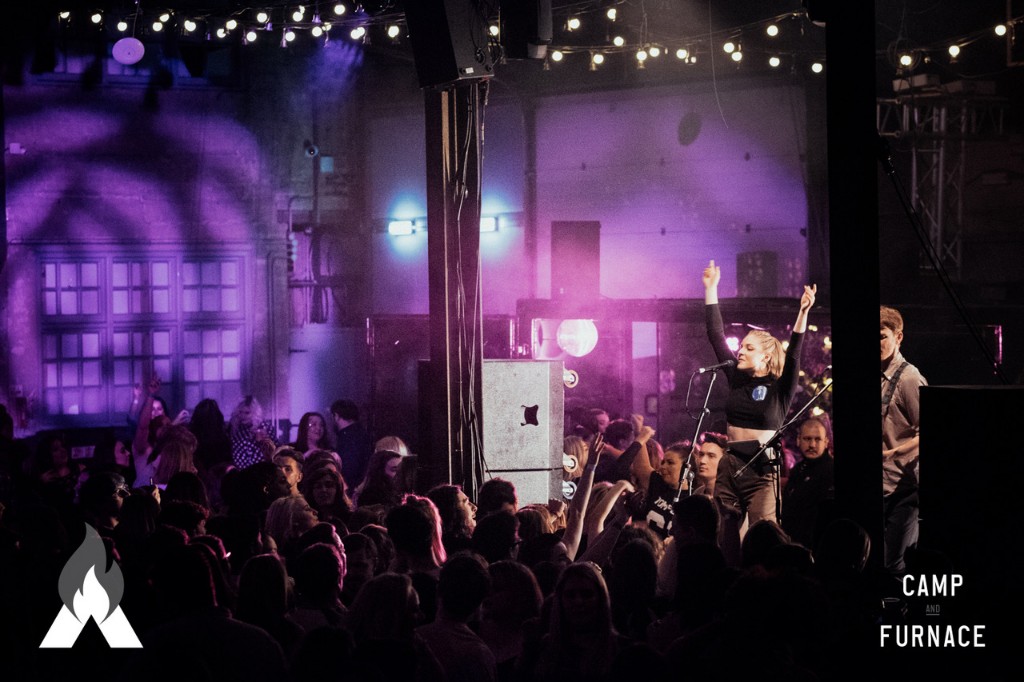 Resident DJs will also be playing many of his best-loved songs, along with artists he worked with or influenced, from Madonna to Sheena Easton, and Chaka Khan to Justin Timberlake. Late Wake Club organisers will be handing out hundreds of real purple roses, as well as free Prince masks for club goers to wear, and running a makeover station where you can be ‘Prince’d up,’ and truly look like his purple majesty. 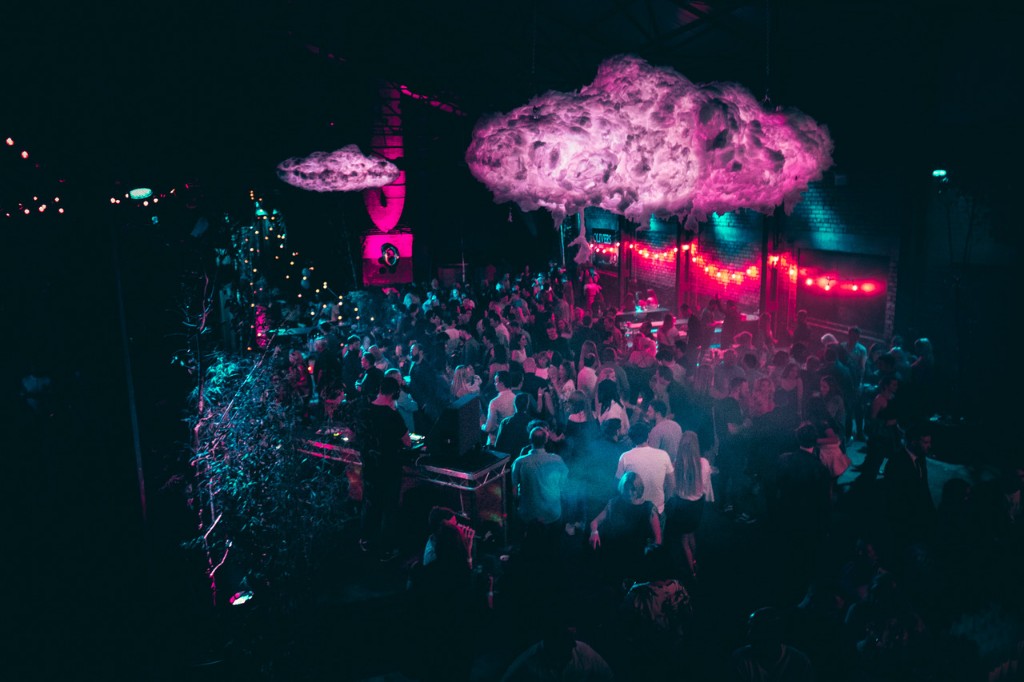 The venue’s Camp room will be turned purple in his honour and giant projections of the great man will be shown around the venue, with a book of condolence available for guests to leave their own messages, tributes and favourite Prince memories – and of course the night wouldn’t be complete without his trademark Purple Rain, with purple confetti cannons all set to create an unforgettable experience. 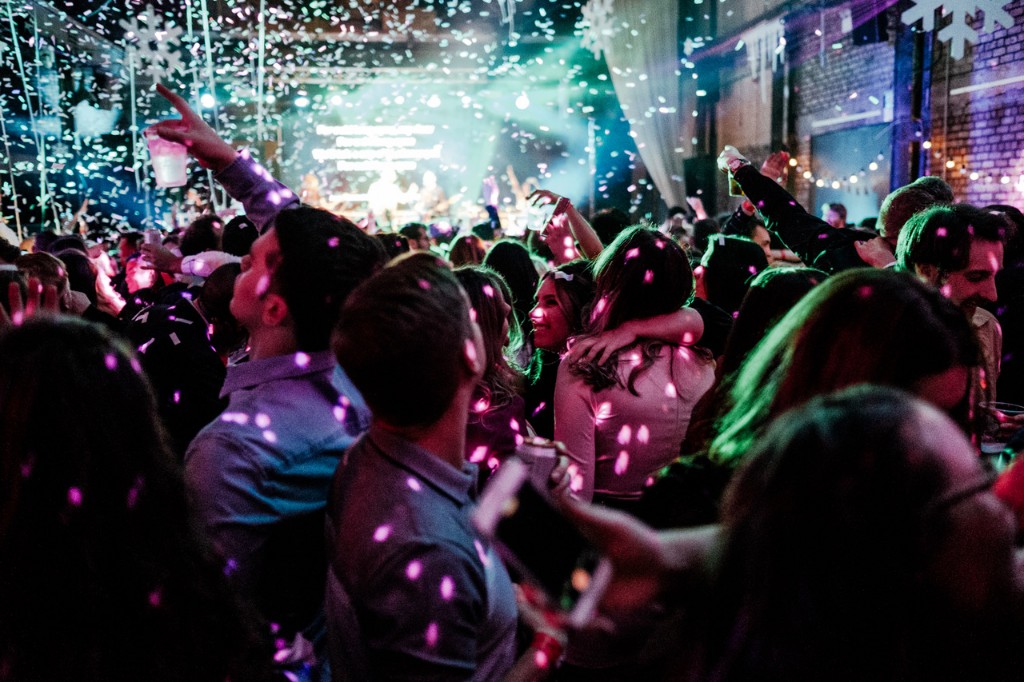 A spokesperson for Camp and Furnace commented:

“We’re very excited about this event, it’s going to be biggest so in the history of The Late Wake Club, with more effects, lights and projections than ever before – all in a fitting and upbeat tribute to the great man. There’s no tears here at the Late Wake Club, we’re all about remembering the very best work of an artist – and Prince summed it up the best himself – “Dearly. Beloved – we’re gathered here today to get through this thing called life!” 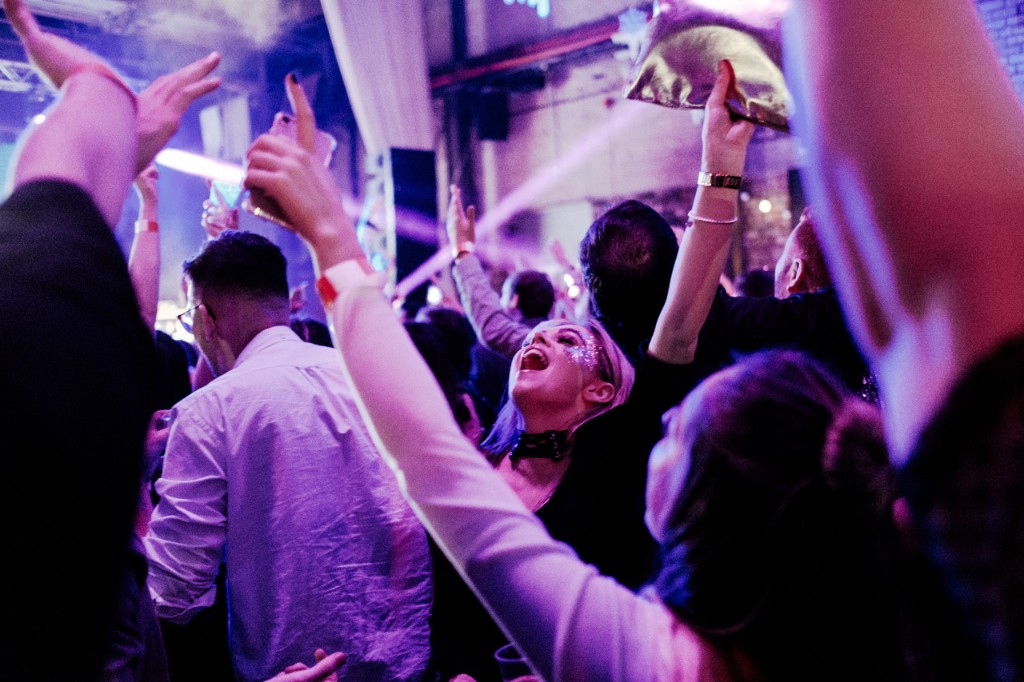 The Late Wake Club : Prince Special is at Camp and Furnace, Greenland Street Liverpool on Saturday 14th April from 9pm-2am.

Tickets from £3.50 (plus booking fee) from Skiddle.com