Holy Cheese Curds – Have You Visited The Poutinerie In Liverpool Yet?

by Independent Liverpool Published: 17th May 2017

We know what you’re thinking: “I’ve been eating cheesy chips and gravy for years”. So have we, at some ungodly hour, highly intoxicated in a venue with a questionable hygiene rating. However, poutine is so much more than that – it’s a national dish, considered by many to be the ultimate hangover curer and has absolutely nothing to do with the Russian president. Poutine was born in rural Quebec in the 1950’s and whilst it’s debated who actually invented it, one thing for sure is we want a pint of whatever they were drinking. Hand cut fries, squeaky cheese curds and smothered in gravy – what’s not to like? Whilst the concept of poutine isn’t something new to Liverpool, Caribou Poutine opened Liverpool’s first poutine-only restaurant in a couple years ago. 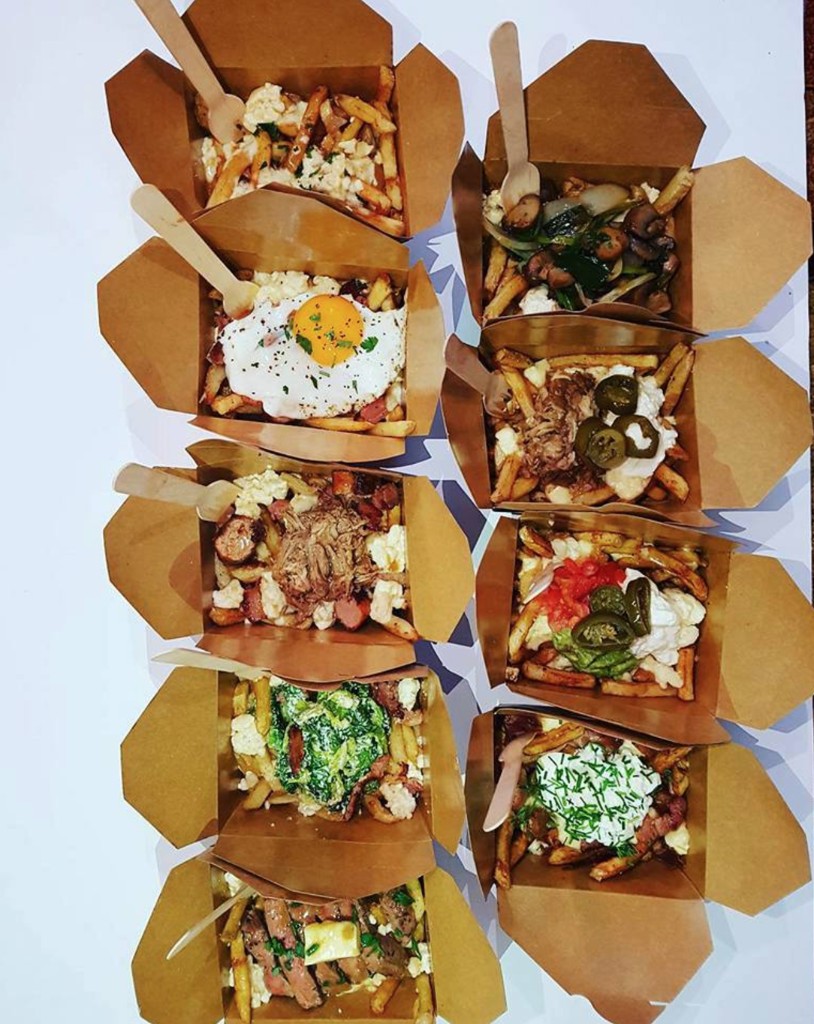 Bound together by a love of all things gravy, Elizabeth and Michael, the couple behind Caribou, have been trading on the UK street food scene for the past 18 months doing the Canadian dish proud. After the success of trading within the street food scene they took the bold plunge to get their own permanent premises. They swapped their gazebo for bricks and mortar and their dreams for reality. It’s well within our Northern DNA to love gravy and Caribou Poutine could well become our Mecca. Not just sticking to the traditional trio of ingredients that makes poutine, you can also get it topped with streaky bacon, guacamole, pulled pork, sausages and more. There is a whole host of veggie toppings and veggie gravy for the non-meat eaters, also. It’s open 12-12pm most days but on a Friday and Saturday it’s open until 3am. Stumbling out of The Jacaranda just got interesting. 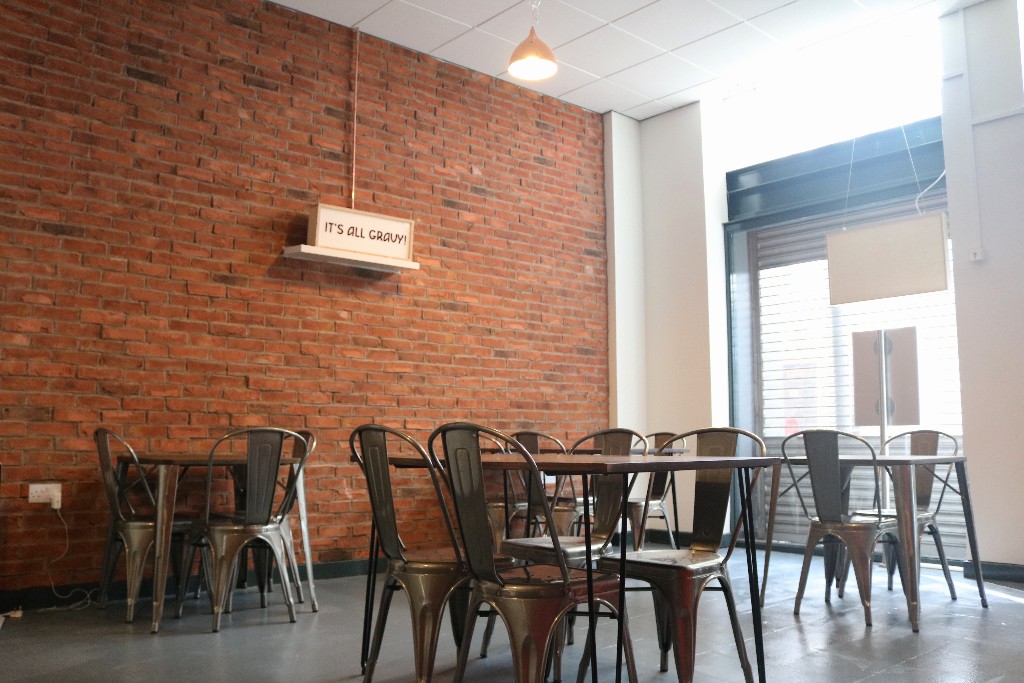 We caught up with them, here’s what they had to say:

“At Caribou Poutine you can have the ultimate comfort food experience. Expect hand cut Maris Piper fries and fresh, homemade toppings all accompanied by some cheesy, gravy goodness. We discovered the wonder that is poutine whilst living in Canada and for the past two years have been on a mission to introduce the UK to the dish we call home. In that time we have took our poutine to street food events both North and South of the country and along the way have perfected our recipes and designed a menu that Liverpool loves” 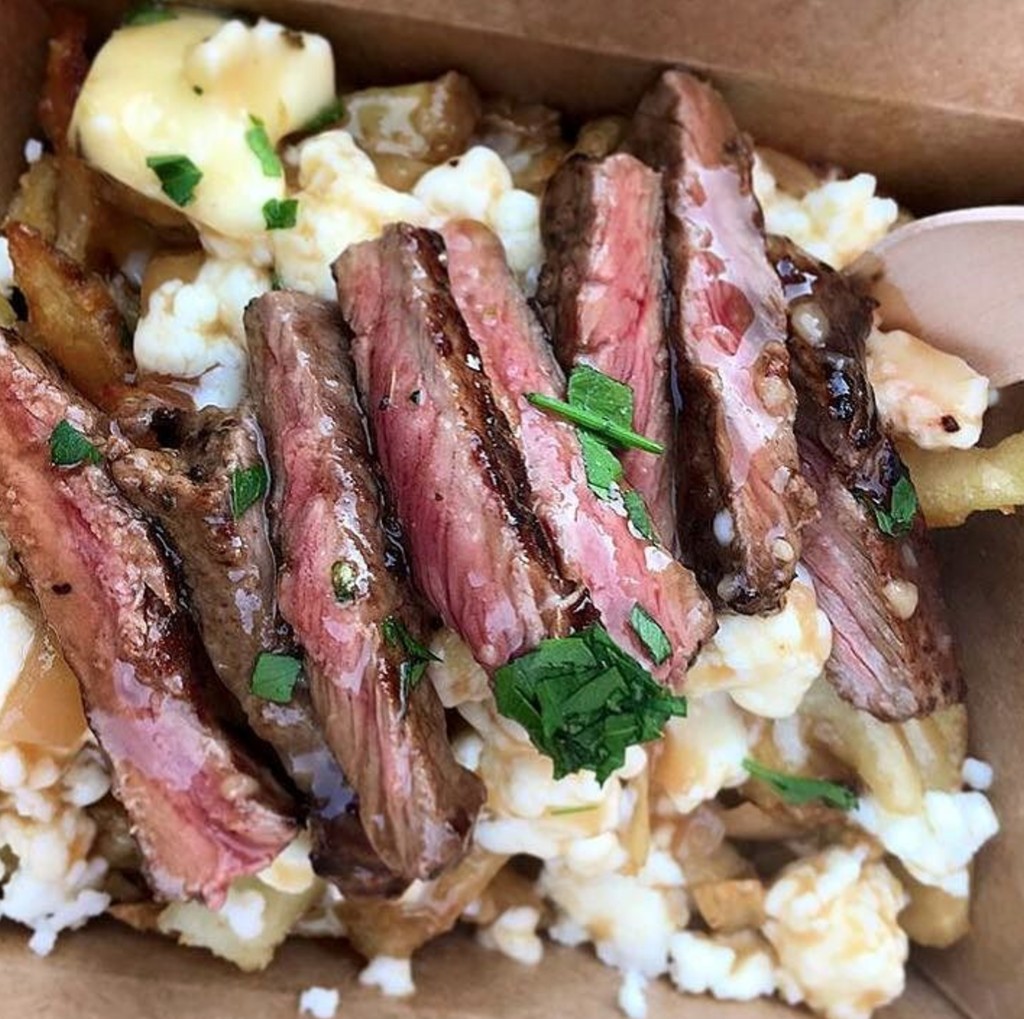 Up until now proper poutine has been hard to get your hands on but now all the people of Liverpool have to do is make their way to Slater Street. We want people to lose any misconceptions they may have about it being just cheesy chips and come over to let us change their mind. We are just so excited for everybody to try poutine and fall in love with it. (p.s Try one of our poutines after a few bevs and it will change your life.”