There is little mention of Liverpool before the year 1207, as the small hamlet was not really important enough to warrant being documented – at least in anything that could be considered official.

For example, in the Domesday Survey of 1087 that was commissioned by William The Conqueror for the purposes of gathering tax, it was too small to even be listed at all. We think that the place may be included in six unnamed berewicks covered by the Manor of West Derby, but even that is speculative. 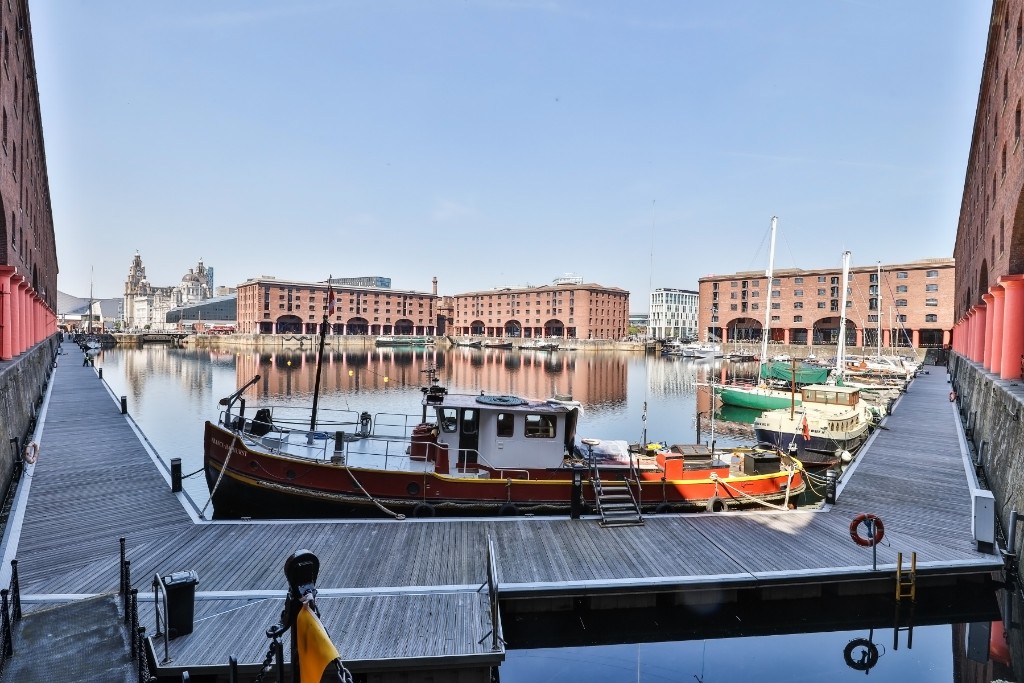 We know that in 1189 the land where Liverpool now stands was given to a chap named Warine of Lancaster by Henry II as a gift. Warine was Henry’s falconer. Obviously, falconing was a good profession to be in at the time! 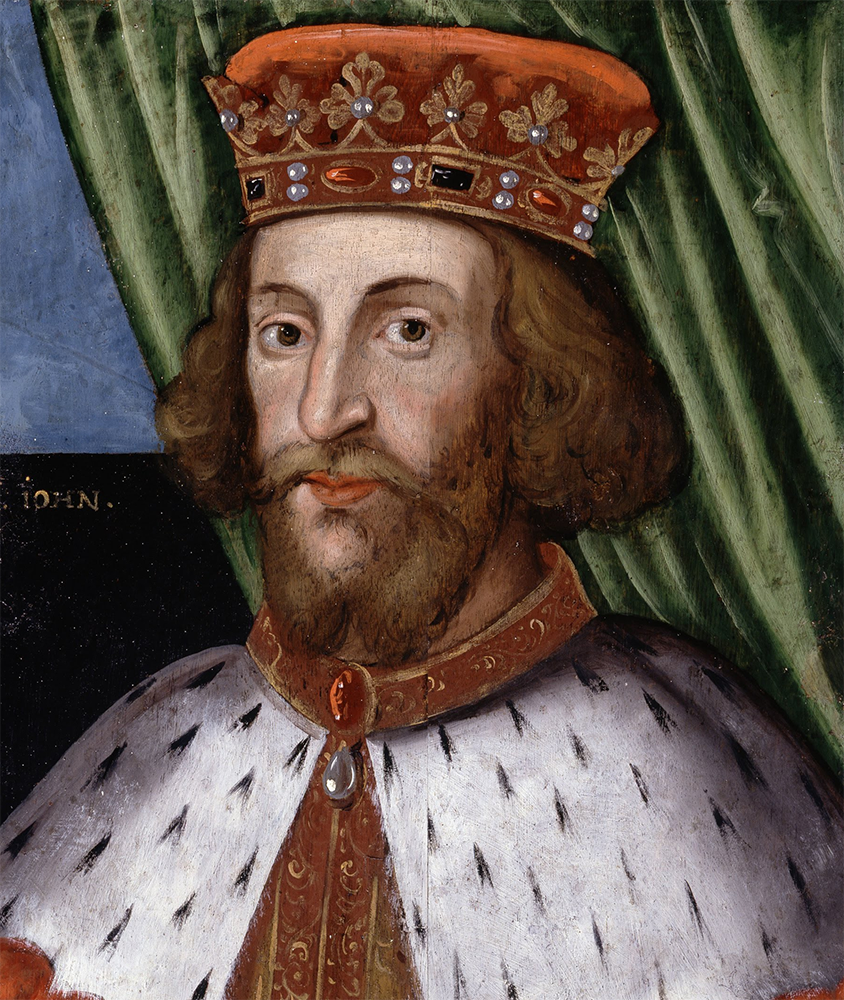 King John, who already owned the manor of Tokestath and Smeedon (Toxteth and Smithdown) and had created a hunting park there in 1204, decided to claim the land granted to Warine de Lancaster. It is believed that John wanted the land because he saw it as an ideal area for a staging port for his fleet.  John was looking to expand his influence in Ireland and Wales and this place was ideal.  The obvious port to use before this would be Chester, but Chester was under the control of a very head-strong earl who had little time for the king, so setting up his own base in the area would also allow him to operate without any undue interference.

Warine de Lancaster had died by this time, but his heir was compensated with lands elsewhere in the country and John claimed the land.

On the 28th of August 1207, in Winchester, King John issued the Steward of West Derby with a charter in the form of Letters Patent that created the new borough of ‘Lurpul’. The charter, amongst other things, invited people to settle in the area by offering tax concessions and land grants. Amongst other images of important times in Liverpool’s history, there is a frieze on the side of the Walker Art Gallery showing King John granting the charter to the Steward.

The Letters Patent are written in Latin and translates as:

“John, by the grace of God, King of England, Lord of Ireland, Duke of Normandy and Aquitaine, Count of Anjou, to all his faithful people who have desired to have Burgages in the township of Lurpul, greeting. Know ye that we have granted to all our faithful people who have taken Burgages in Lurpul that they may have all the liberties and free customs in the township of Lurpul which any Free Borough on the sea has in our land. And therefore we command you that securely and in our peace you come there to receive and inhabit our Burgages. And in witness hereof we transmit to you these our Letters Patent. Witness Simon de Pateshill at Winchester on the twenty-eighth day of August in the ninth year of our reign”

Some date purists will tell you that due to the change from the Julian Calendar to the Gregorian Calendar in 1751, the date the charter was granted is now 4th of September, but as far as I’m concerned, the date on the Letters Patent is 28th of August and that was signed by a king.  That’s good enough for me, so that’s when I’ll be raising a drink to Liverpool’s 812th birthday. Care to join me?!

BONUS FACT: The plant held by the Liverbird in its beak wasn’t always a piece of seaweed as it is now. Originally it was broom (planta genista, in Latin), the symbol of the Family Plantagenet’s of which King John was a member.