Pans at the ready…

The city’s famous pride has taken us down many paths and this month it has led to a ‘Global Scouse Day’, a dedicated day to the wonders of scouse. The idea behind the big day on 28th February is to celebrate our culture and embrace our heritage, any excuse for a pan of scouse is good enough to deem anything national day worthy if you ask us. So you’re asking yourself, how can I get involved? Taking part is simple, cook some scouse yourself or (in usual circumstances) head somewhere where it is on the menu. The mastermind behind the day is Graham Hughes, the first man to visit every country in the world without flying (us scousers get around) and the event is organised by Laura Worthington and Dave Critchley, cake maker extraordinaire and exec chef who we hold both personally responsible for the last stone we put on. 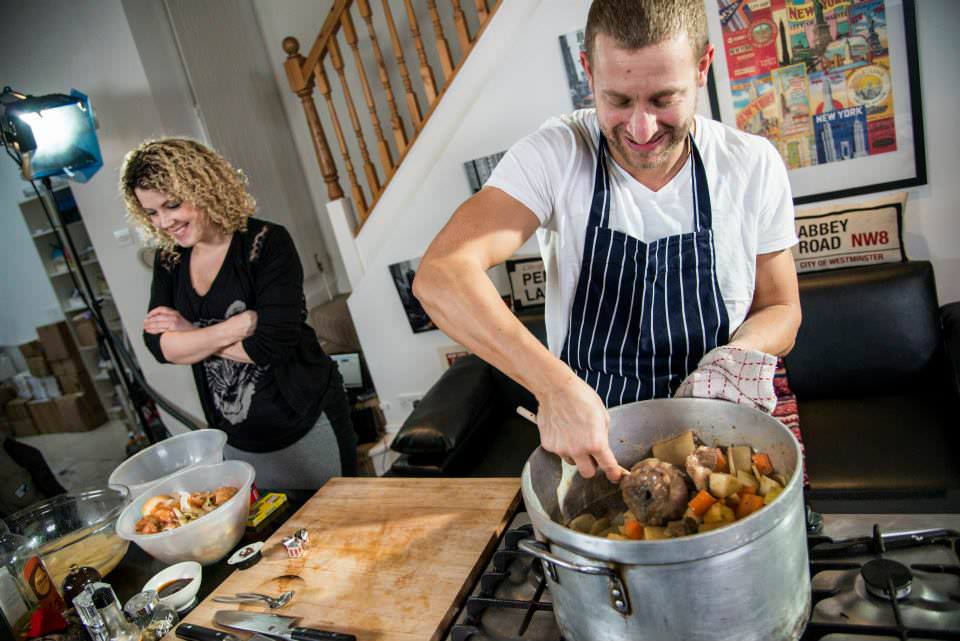 Scouse is a type of lamb or beef stew, the word comes from ‘lobscouse’, a stew commonly eaten by sailors throughout Northern Europe, which became popular in seaports such as Liverpool. If you grew up in Liverpool, you’ve probably got some hazy memories from your childhood of a waft of scouse hitting your nose from the kitchen. The simmering scouse in all its glory with tender chunks of beef or lamb and veggies is the gospel to Liverpudlians and nothing quite warms your belly or your soul than a homemade bowl of it. The hardest decision was deciding which kind of family you are, whether you’re a red cabbage or beetroot kind of family, it is a notorious fact that you’re either one or the other. Such debates have been known to split a room and fuel decades of family feuds. It’s almost as important as deciding whether you’re a red or a blue. 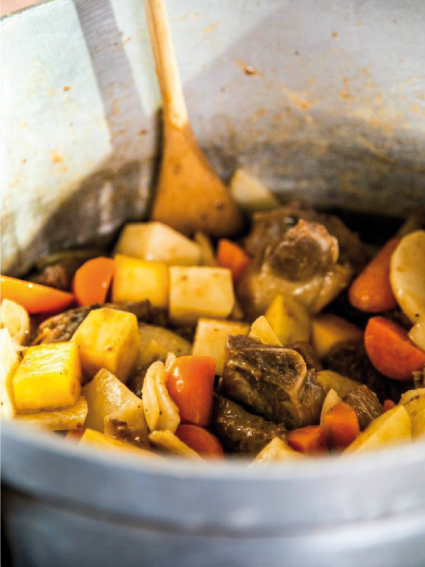 It’s always great to see a city come together and it’s even better when it involves cooking up a scouse storm. Cafes, pubs and restaurants around the region and the world will be putting scouse on the menu for the day so you can either get out there or rustle up a batch yourself. Either way, as long as your dipping buttered bread into gravy – you’re doing it right.