Pioneering social economy lender Kindred has announced its first round of investment, designed to diversify and boost Liverpool City Region’s economy, post pandemic. Kindred has committed to invest £495,500 in its first 14 STOs and discussions are underway about a further £455,000 with another eight first-round STOs. The money aims to increase the impact of these organisations that create huge social value, but struggle to attract ‘conventional’ investment.

Kindred, which is funded by Metro Mayor Steve Rotheram and LCR Combined Authority, and Power to Change, lends money to its members, allowing them to grow their impact. The organisations will receive money, ranging from £10,000 to £70,000. Case studies are provided of the following six examples. 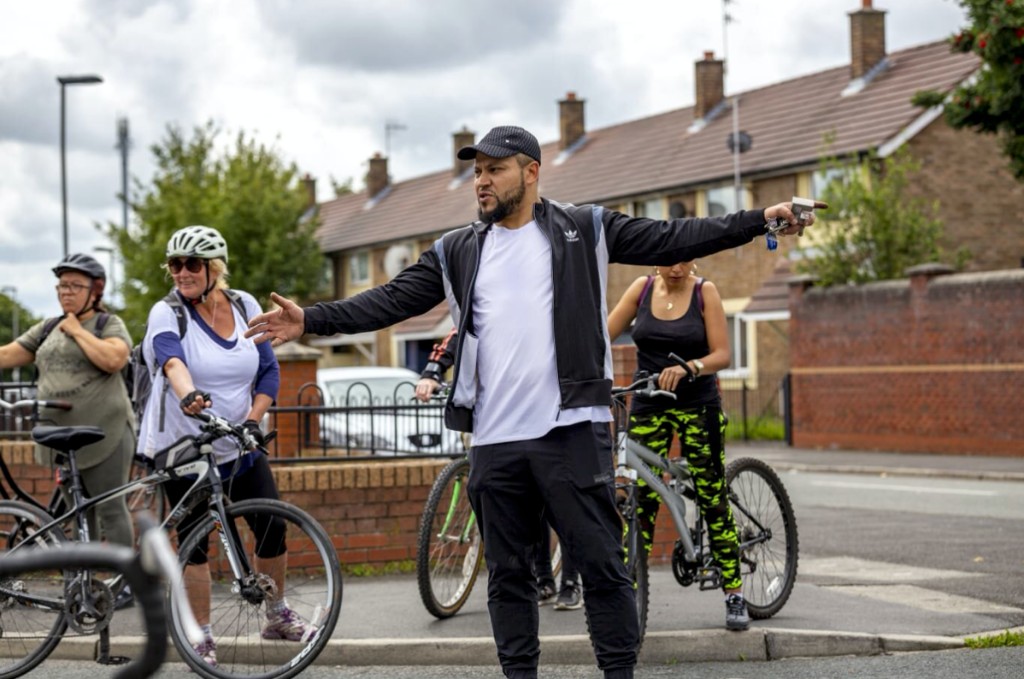 • Grow Wellbeing builds confidence and resilience in nature through a programme of forest schools, horticulturalists, educators, artists and nature therapists

• SHOP is a new approach to adult social care, helping older people strengthen their independence at home, following a hospital stay or illness

• Future Yard uses music to create a cultural ecosystem and opportunities for young people, and will be the UK’s first carbon-neutral grassroots music venue

• Beautiful New Beginnings supports parents to become the primary educators in their child’s life, with a blended business model helping families across the globe

• Café Laziz is a pioneering pop-up café in St Helens, building skills and confidence for refugees and asylum seekers

Based on detailed research, Seebohm Hill estimates that in 2019 a total of £11.3m was invested in 43 social organisations in LCR, with only half a million pounds of that in eight STOs. Estimates by the Kindred team of unmet demand for social investment across the region indicate 740 organisations in need of £35m. 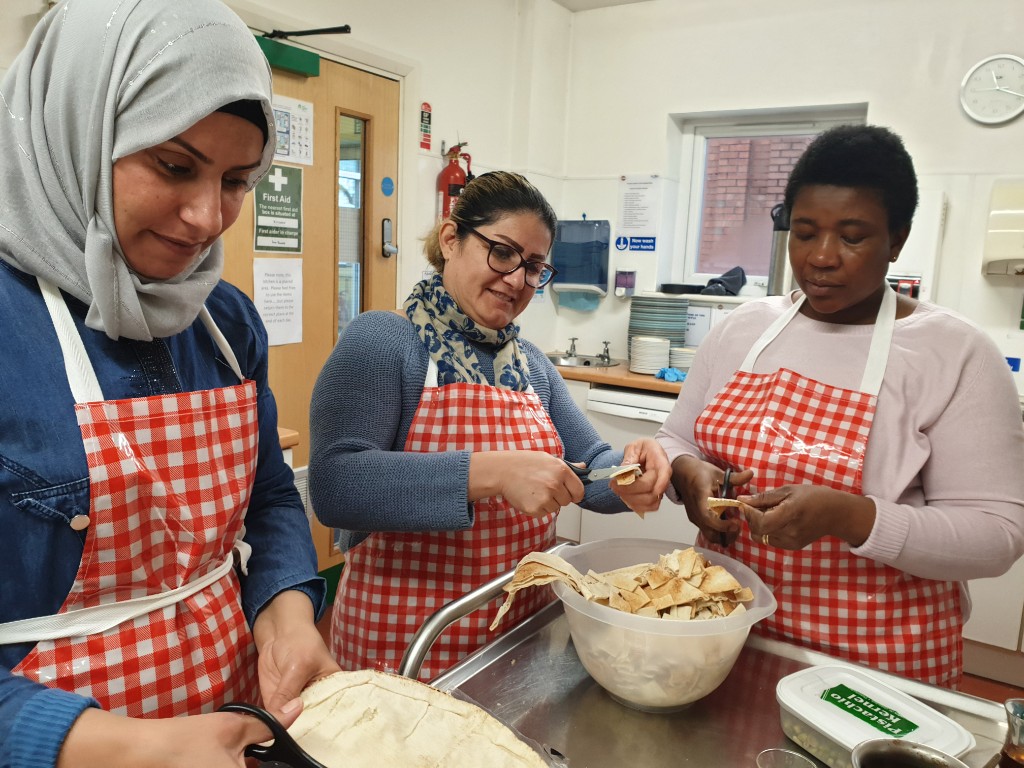 Kindred investees repay the interest-free money, which can then be invested in the next generation of local STOs. A percentage of the investment can also be repaid in social repayments, by calculating the social value of each organisation’s work. They must also collaborate with each other, rather than compete, as its wider aim is to create a fairer local economy.

Each STO emphasised the ‘different’ nature of money from Kindred. Cycle of Life founder Ibe Hayter, says: “The innovative, social impact-focused terms of the loan will enable us to reach new markets and provide long term sustainability.”

Helen Heap has conducted research into LCR’s social economy with the University of Liverpool’s Heseltine Institute. She is deputy chair of Kindred’s Board, and says: “Kindred offers an innovative approach to funding and supporting socially trading organisations. By working in partnership with STOs to co-design the terms on which money and support is provided, including recognising social return and sharing risk and reward, Kindred enables STOs to play their full part in delivering social and economic impact across the Liverpool City Region.”

Kindred’s support has been co-designed in collaboration with the city region’s STOs, in order to provide money that is accessible, practical and viable, to help them grow. This approach has been described as a ‘gamechanger’ by investee STOs, many of whom have been unable to access investment in the past.

Steve Rotheram, Metro Mayor of the Liverpool City Region, said: “Our region’s socially trading sector is the hidden engine of the local economy, with over 1,300 organisations generating £2.9 billion per year and employing over 50,000 people – more than 10% of the local workforce. 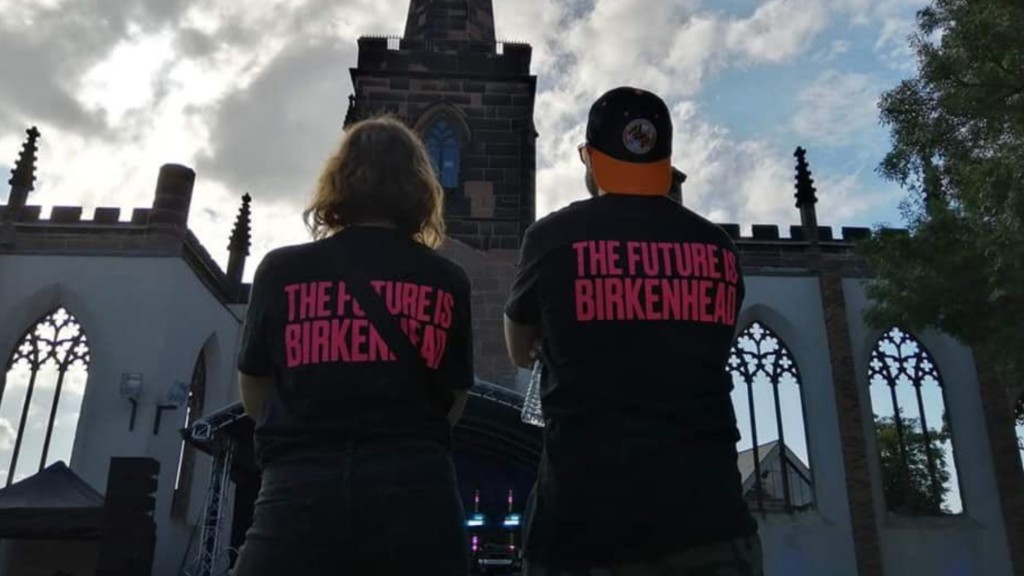 “We were developing Kindred for a while but launched it with £5.5m worth of investment as the pandemic struck. I know that it’s been a lifeline for a lot of social businesses. It’s fantastic to see the impact it has already had, and the way it is encouraging businesses to work together. Over time, I’m sure we’ll see the impact of this funding and the organisations to have benefitted multiply in communities right across our region.”

Vidhya Alakeson CEO of Power to Change, strategic partner of Kindred, said: “Liverpool City Region benefits from a vibrant social economy and as the city region recovers from the impacts of the pandemic, community businesses and other socially-trading organisations will play an increasing role in diversifying and stabilising the local economy. But whilst they are an essential contributor to the city region’s business ecosystem, in the past STOs have struggled to secure traditional investment and the right kinds of support that would enable greater growth. Kindred is addressing this head on. With its first round of investments announced today, this pioneering new investment community is kick starting a revolutionary approach to growing businesses that deliver both social and economic impact. It’s a new model with significant potential to be replicated across the country to build more inclusive economies post-Covid.”

The 22 organisations are all experiencing growth. 64% of Kindred’s community have developed a new product or service as a result of Covid-19, whilst 67% have also collaborated as a result of their involvement in Kindred, responding to need in their communities.