Everything You Need To Know About Liverpool’s Upcoming Reggae Festival

Reggae is a music genre that originated in Jamaica in the late 1960s by the likes of Bob Marley and Toots Hibbert. The term also denotes the modern popular music of Jamaica and its diaspora. As well as the many sub genres it has created and the mark it has left on the music scene, it also a pretty epic sauce. Liverpool has always had a fantastic Afro-Carribean community and the city gears up for the annual celebration of reggae music and Jamaican heritage returns this June for a whole weekend of cultural appreciation and positivity. Taking place over the 10th and 11th June in the unique surroundings of Constellations is ‘Positive Vibration’ a festival by Rebel Soul that will play host to a plethora of live music, DJs & Selectas, dub sound systems, food & drink, a record fair, pop-up stalls, a Reggae Q&A, an international art exhibition and inspiring creative workshops for the kids. Dig out your brightest clothes, master your bogle and come join the party for a celebration of all things reggae. 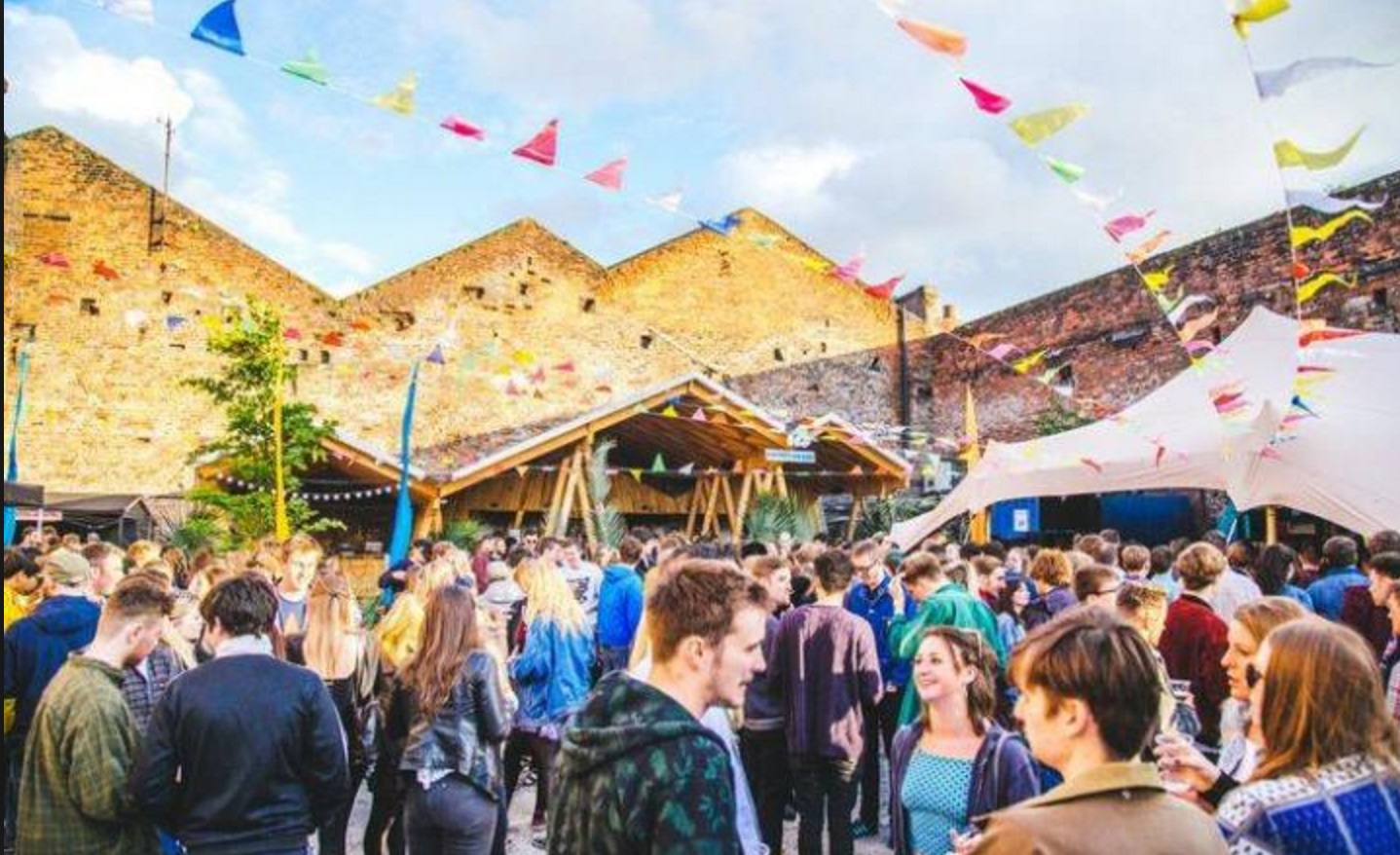 The festival kicks off on the evening of Friday 10th June with a special live performance from legendary dub producer and long-term collaborator of Lee Scratch Perry, Mad Professor. The Professor will be joined by 2 of his Ariwa Sounds vocalists, KarMelody and Pan Africanist. Further performances on the night will come from the almighty, Trojan Sound System. An institution in British sound system culture, this legendary team of DJs and vocalists will be bringing their message of love & unity through the power of ska and roots reggae. Support will come from local DJs & Selectors, Radio Exotica, The Walrus Said and Hot Plate. 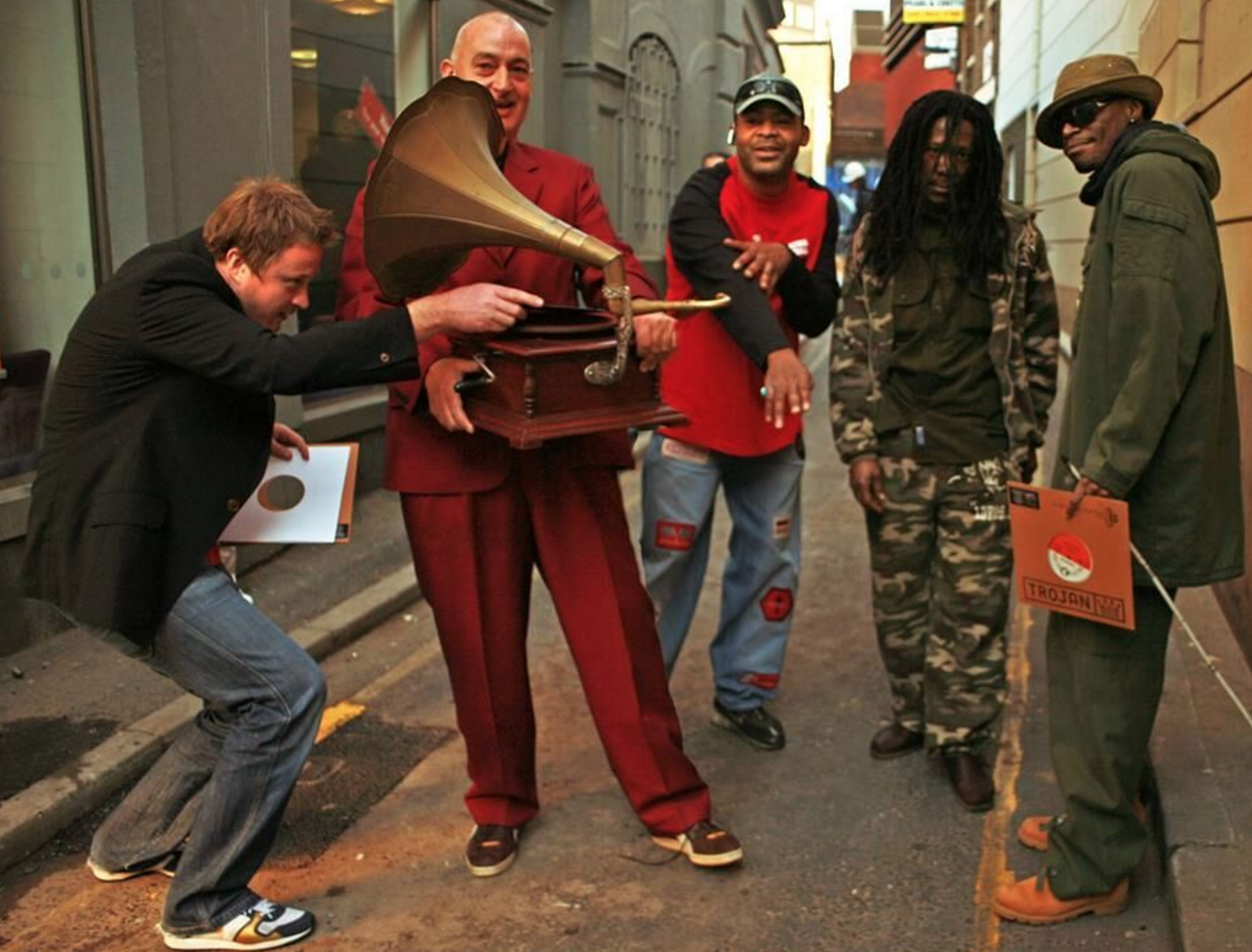 The family-friendly centrepiece of the festival will take place on Saturday 11th June. With a full day of arts & crafts workshops hosted by Liverpool-based, Square Pegs, as well as festival-favourite, the Rastaquarium, there’s plenty going on to keep those young minds active. This year’s festival will see the launch of the Reggae Q&A, an informative and interactive discussion, focusing on the impact of reggae music on British culture, music and society. This year’s panel will include DJ, musician and Grammy Award winning film-maker, Don Letts; Liverpool-born Rastafarian and Urban Griot, Levi Tafari, and one of the most important British club DJs of the 1970s, Les Spaine. Following the Q&A, both Don and Les will be spinning some of their favourite roots, reggae (and punk) records, and Levi will be showcasing his unique style of dub poetry.. As well as a fantastic line-up of bands, performers and DJs, the festival will also play host to Jamdown Market which includes pop up stalls selling clothes, jewellery, and other handmade, original goods; A record fair run by the folks at Jacaranda Records, and delicious Caribbean cuisine, including plant-based dishes courtesy of ItalFresh. 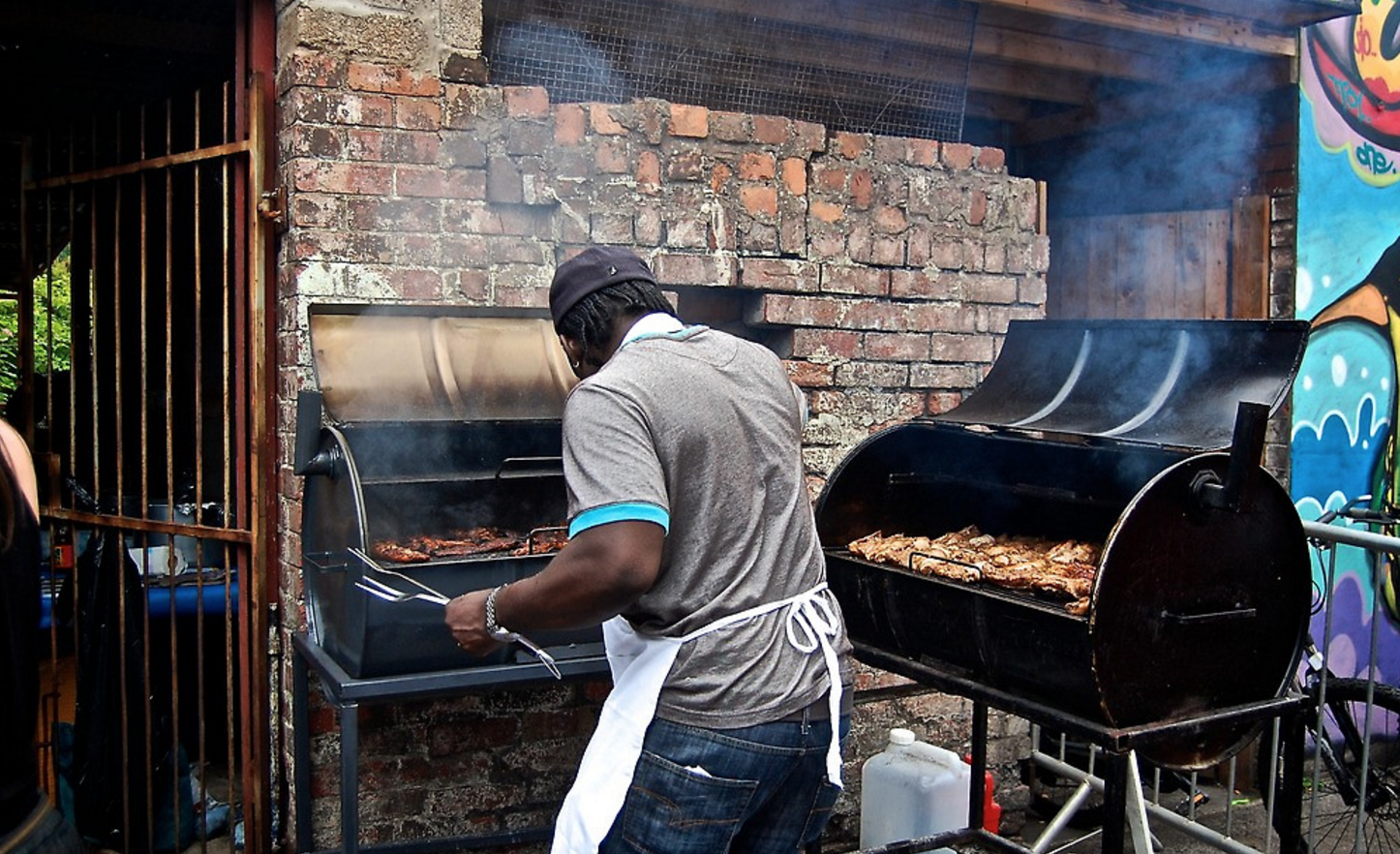 Running alongside the festival and taking place from 6th – 20th June at Constellations will be the incredibly unique IRPC Exhibition. The exhibition, which has never been to the UK before, will showcase 100 reggae themed posters designed by artists & illustrators from the around the world, including the UK, Jamaica, Iran and China. The aim of the IRPC and the exhibition is to highlight the globalisation of reggae and the resounding impact of its message. 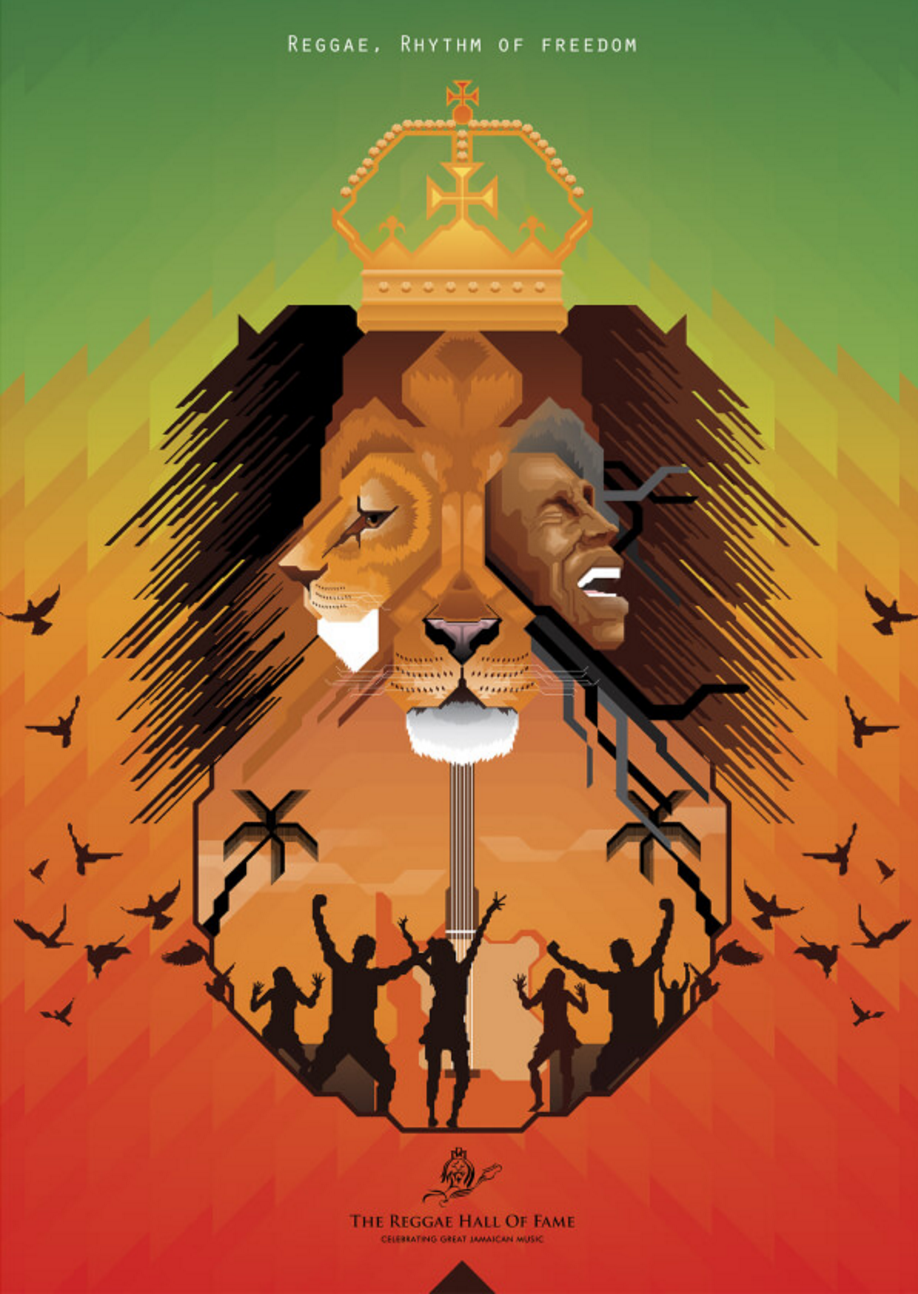 Sound good? You know it does. Get your tickets here whilst you can.