People from Liverpool are known all over the world as Scousers. But it wasn’t always that way.

In the 19th Century, a person from the town of Liverpool was known as a ‘Liverpudlian’ or in genteel circles, a Liverpolitan. But colloquially, people from the area were called ‘Dicky Livers’.  We don’t have any concrete explanation as to where the ‘Dicky’ part comes from – some historians think it may be a corruption of the word ‘docker’, in relation to the importance of the port to the locals, but the ‘Liver’ part is pretty obvious! 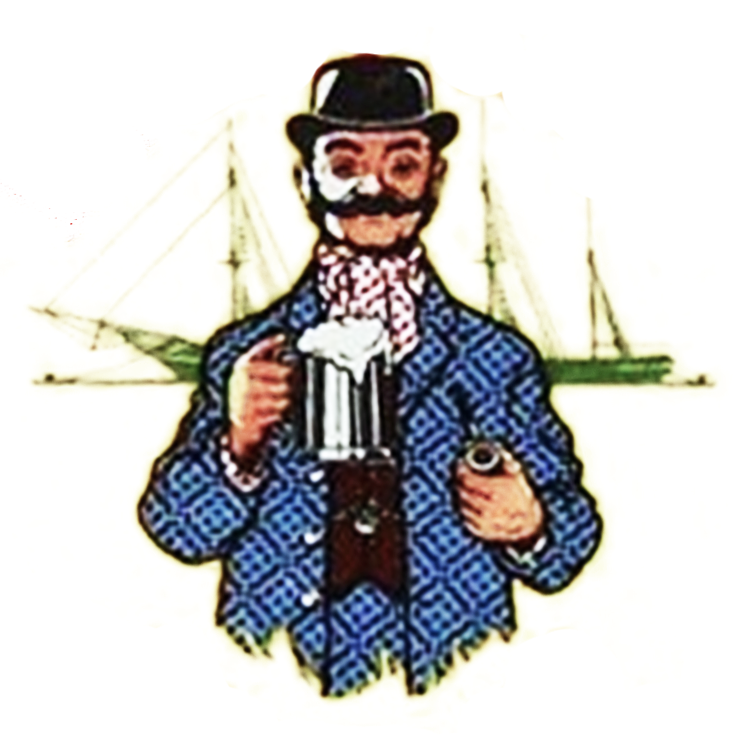 As the port grew in size, some of the dockers working on the many American vessels that were calling here picked up some of the habits of the crews and started adopting Yankee slang words.  These dockers became known as ‘Sons of Sam’, as in Uncle Sam, the
fictional character who is used to represent the United States and, probably because of the colloquial term, ‘Dicky Liver’ this morphed into ‘Dicky O’Sam’ and eventually to just ‘Dicky Sam’. 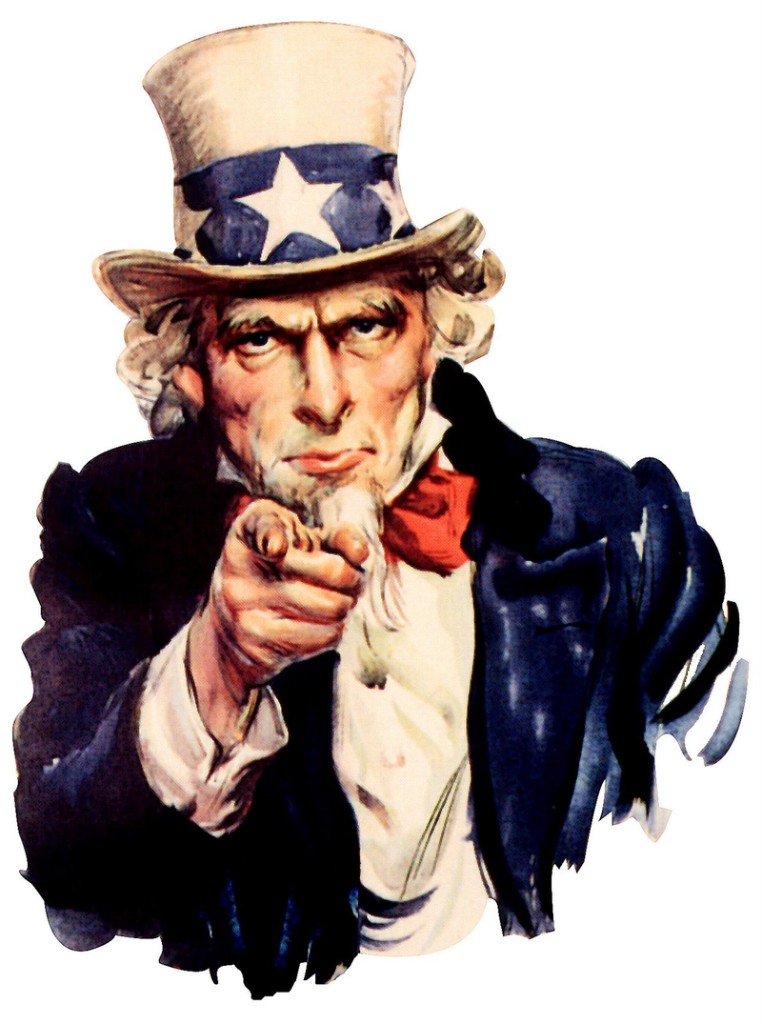 In his book, ‘Memorials of Liverpool’, which was published in 1873, James Allanson Picton, the keen local historian and architect, refers to people from Liverpool as ‘Dicky Sams’, so it was obviously a widely used and recognised term. 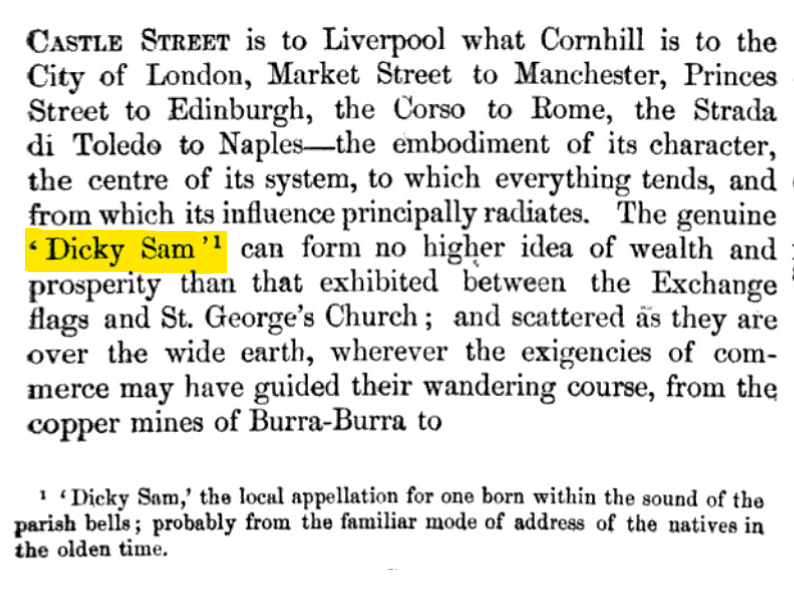 Threllfalls, a Liverpool brewery even got in on the act and created a locally brewed dark beer called ‘Dicky Sam’s Stout’.

The logo of the beverage showed a ship with its sails stowed and man standing in front of it dressed in traditional clothes holding a beer and a pipe, wearing a Bowler Hat (the hard-hat of the day) and sporting a rather magnificent moustache.

There was even a pub in Nova Scotia on Mann Island that was known as the ‘Dicky Sam Inn’. 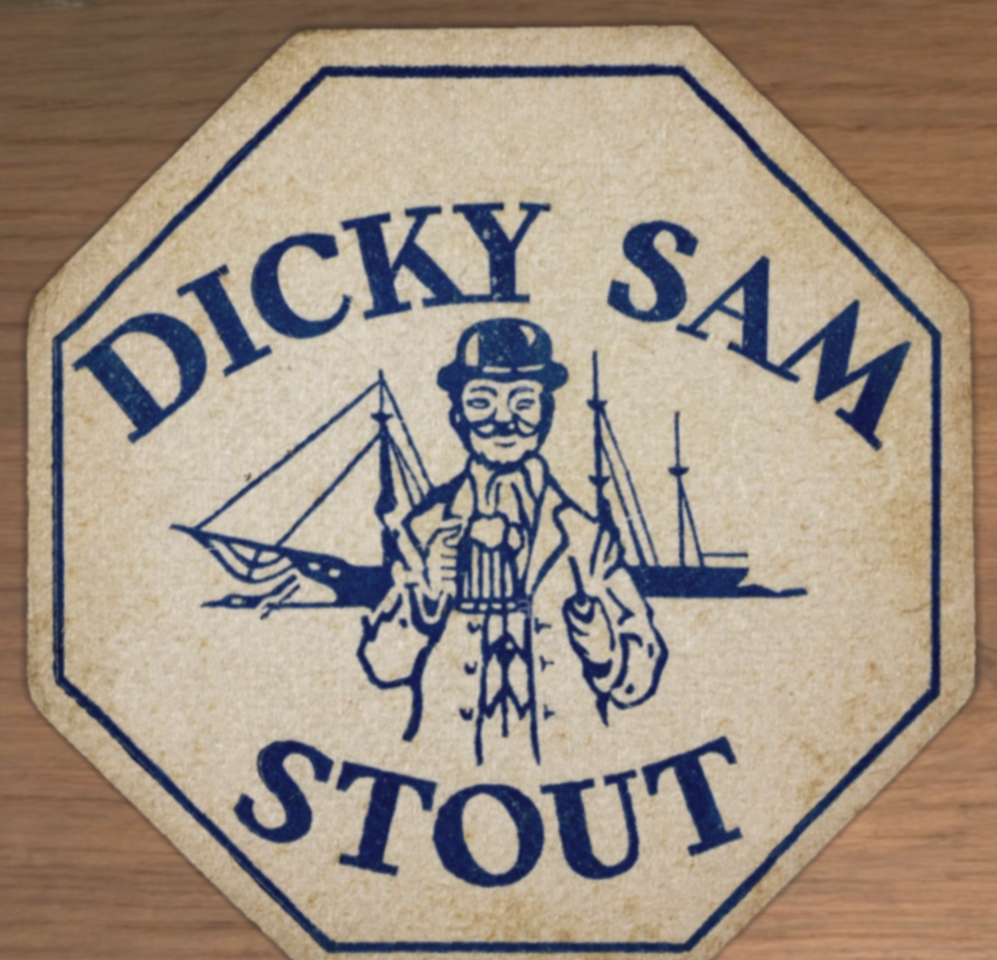 From the term ‘Dicky Sam’, we get ‘Dicky Mint’.  This was used, and still is by some of the older folk around town, as a gentle wind-up to a lad who is acting with ideas above his station – as if to imply that he’s carrying on like he’s minted.

From ‘Dicky Mint’, because we don’t want the girls to left out from the jokingly patronising skits, we get ‘Tilly Mint’. I don’t think we will ever know who Tilly was, but I would love to know how she got her reputation!

However, ‘Scouser’ Is now the word that everyone knows refers to someone from Liverpool. But ‘Scouser’, as a reference to someone from here, only came into common use around the mid-1930s to 1940s.

‘Scouser’ was originally a derogatory term that implied that the person being referred to was so poor that they could only afford to eat decent food once a week and for the rest of it ate leftovers boiled up with potatoes.  At the time, the meal scouse was mainly known for being a cheap stew that was eaten by the poorest in society. We Liverpudlians, sorry, we Liverpolitans, simply took that insult on our broad shoulders and turned it around to make it our own – basically as a two-fingered gesture to those who would try to put us down! 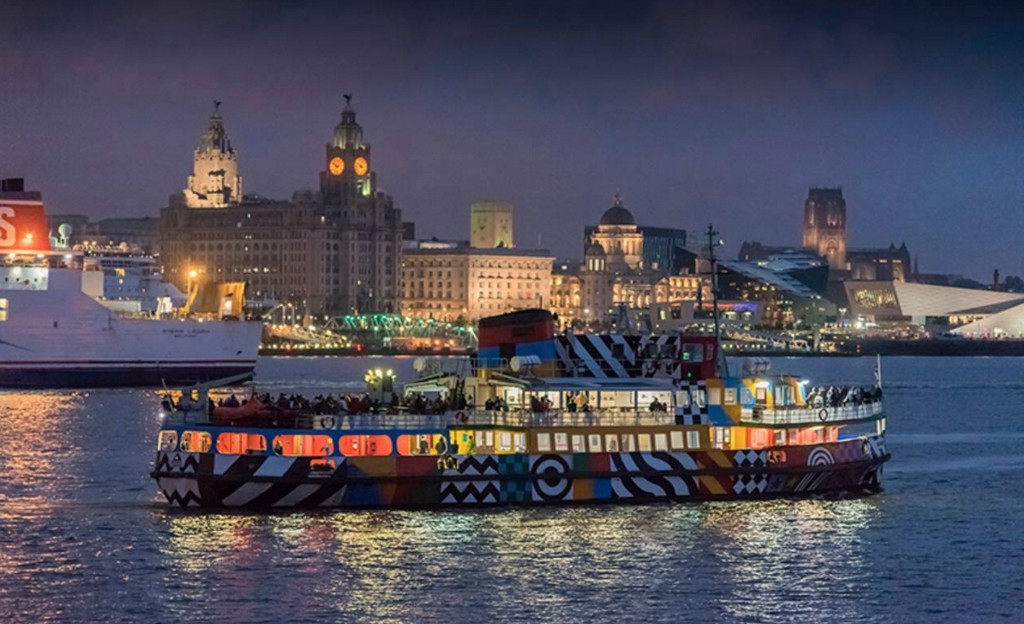 But have you ever wondered where the word ‘scouse’ actually comes from?

Scouse, the meal, gets its name from the dish that it originally derives from , a traditional Norwegian stew called ‘Lapskaus’ (pronounced ‘Lopscouse’ https://forvo.com/word/lapskaus/).  This hearty meal was brought into the town in the late 1800s by Norwegian settlers who decided to make their home here.

Even though being a Scouser is now something that we are very proud of, you still get some people – especially those of the older generations – taking offence to the term, as to them it implies that they can’t afford anything except leftovers to live on.

My grandmother absolutely hated the word. If I were to describe myself as being a Scouser in her presence, she would tell me in no uncertain terms that our family was better than that – most likely whilst she was cooking up a massive pan of scouse from Sunday’s leftovers!

BONUS FACT 1:  No one can make a pan of scouse better than your nan!

BONUS FACT 2:  The Norwegian settlers who came to Liverpool set up home around the area where there was already a Scandinavian presence.  This area is now known as The Baltic Triangle as it was from the regions around the Baltic Sea that that the original settlers had originated from.

I’m not going to include a recipe for Scouse scouse, as someone will say that there is something is wrong with it (See BONUS FACT 1 above). That’s also the reason why I haven’t included any photographs of the dish either.  And don’t get me started on whether it should be served with beetroot or red cabbage…

Chris is a local historian and tour guide that regularly visits schools and local history groups around Liverpool to talk about the rich history of the city.  He has received several five-star reviews for his interesting and informative walking tours of the Liverpool.  For more information or to contact him, please visit www.hiddenliverpool.co.uk