Constellations is an independently-minded, multi-purpose events space and late night bar. An intersection of music, art, food and drink.

Established in 2014, Constellations is and always has been a labour of love. This non-conformist,  DIY venue has been carved out of two abandoned warehouses on Greenland street. Ever evolving there is always something to see from art exhibitions in the cafe to the unique planting scheme in the hidden garden. Constellations, you could say, is kaleidoscopic; the patterns and elements are constantly changing but whichever way you look at it, the final picture always amazes. This is why the news of it closing next year will upset the whole city and beyond in a story, situation and level of sadness similar to the closure of The Kazimier. 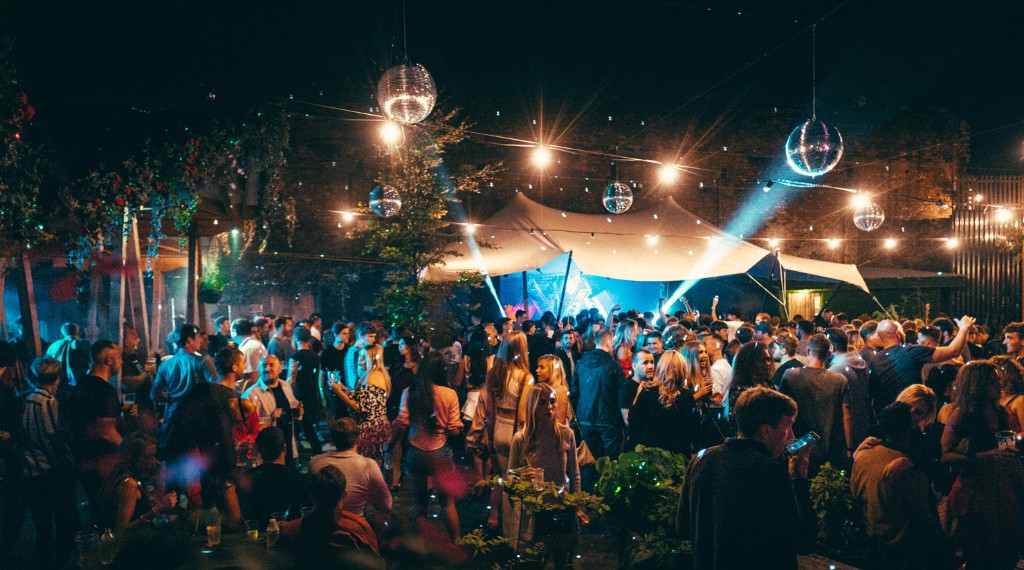 Today is a day of mourning. England are out the World Cup, it’s the first day of rain we can remember in months and Constellations announced their closure for next year. We’ll be honest, the first two we’ll get over, it’s the latter that’ll take some time. We all knew the residential development was coming but it doesn’t make it any easier. As angry and upset as we may all be now, we need to channel that energy into something positive. The Constellations story isn’t over and although the mowing down of the venue enjoyed by hundreds of thousands reveals underlying issues about Liverpool and its attitude towards culture, Constellations themselves have got a new space at Cains Brewery called Hinterlands and we all need to rally behind it as much as possible. 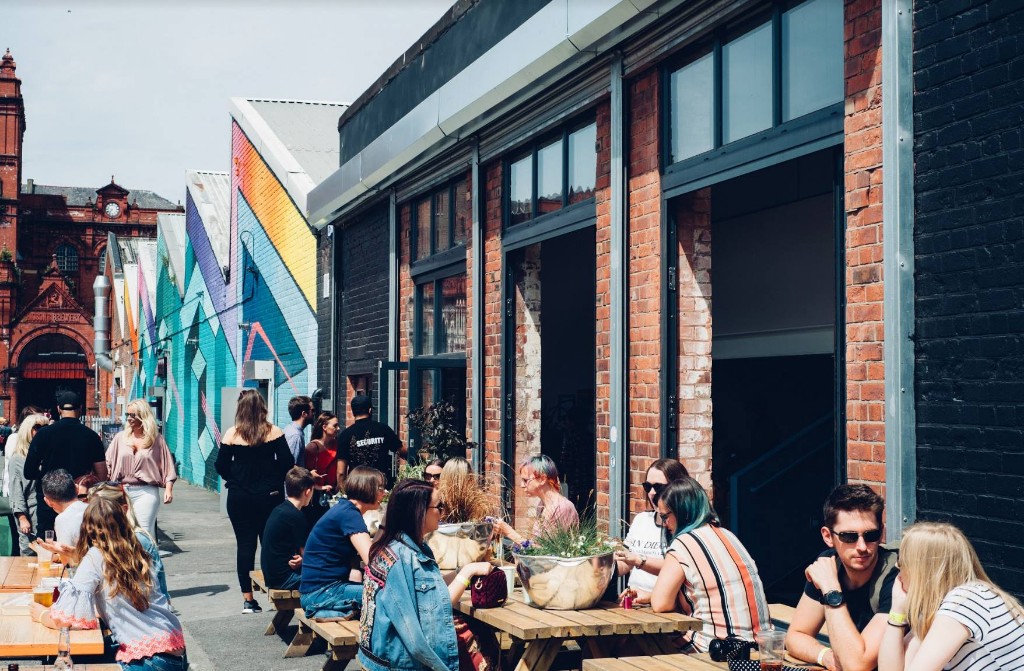 Constellations encompasses that independent, grassroots spirit we’ve tried so hard to bottle the last few years. Within the warehouse there is also a space called Leylines, which is resource space for artist and designer-makers. We have always seen it as a Baltic Headquarters as it has somehow reined in everything special about the Baltic Triangle into their space. You know the old saying, “shoot for the moon and if you miss, land amongst the stars”? Well, maybe that is where they got the inspiration for their name. The decor is an illuminati conspiracists dream, it is full of triangles, an ode to the very special area they call home. And it’s not just us that think that. The Sunday Times recently voted The Baltic Triangle the coolest place to live in the UK and it’s undeniable the integral role Constellations played in that. 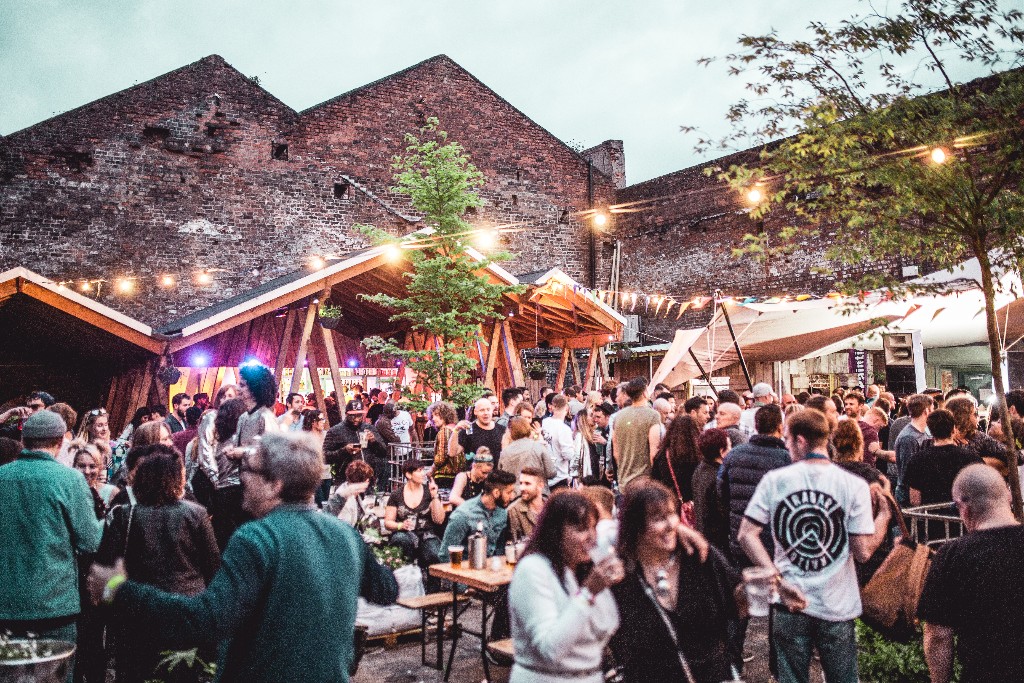 Either in the summer or at night, the space is a sight for sore eyes and the perfect setting to stargaze. With your best friends, your partner, your Nan or your dog – at Constellations there’s something for everyone. We think of Constellations as a sanctuary for all, inclusive and diverse by nature and always open to new ideas. It’s a funny old thing gentrification – venues closing for flats full of people sat on their couches wishing there was somewhere like Constellations nearby to go for a drink. Please spend the next year cherishing it and supporting it and when the sad day comes, please support them at their new space. The venue may be going but the hard-working heroes behind the space aren’t going anywhere and they’ve got plenty of ideas and events to keep you all dancing.