“I think that, if the world were a bit more like Comic-Con, it would be a better place” – Matt Smith

The Exhibition Centre in Liverpool is set to welcome back MCM Liverpool Comic Con on 11-12 March 2017 after the cult entertainment exhibition signed a four year deal. The sci-fi show was the waterfront venue’s biggest consumer show to date when it first came to the city in March last year.  Around 23,000 fans descended on Exhibition Centre Liverpool in all sorts of weird and wonderful garments. MCM Comic Con organisers have confirmed the show will return in March next year and every year after until 2020. It is expected to be even bigger and better, attracting tens of thousands enthusiasts of movies, interactive stalls, video games and sci-fi. Cosplay, computer games and comics – otherwise known as at the golden trio for a weekend of fun. 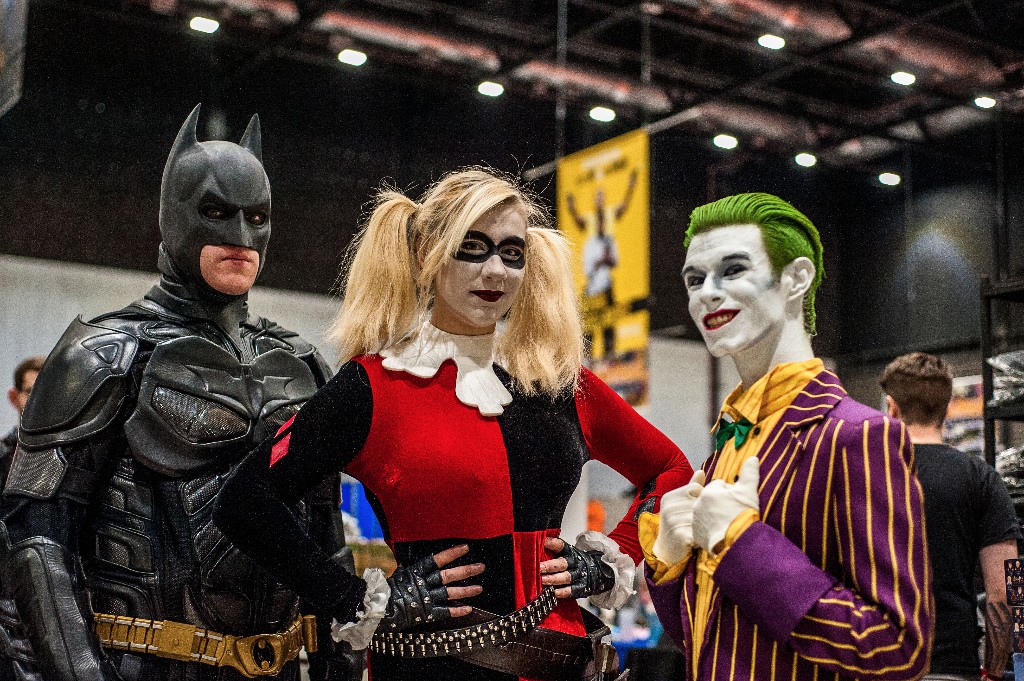 That’s not all, the weekend also promises a host of wonderful celebrities from a variety of decades to come down. The first and possibly most exciting is Sam J. Jones, best known for playing the iconic hero of 1980 sci-fi classic Flash Gordon. After getting his big break in Dudley Moore rom-com 10, Jones was cast as intergalactic champion Flash Gordon in Mike Hodges’ film adaptation of the famous comic. Featuring a camp style, reminiscent of the famous ‘60s Batman TV series and backed by a memorable rock soundtrack by Queen, Flash Gordon has become a cult favourite with sci-fi and comic book fans alike, with director Edgar Wright and comic artist Alex Ross numbered amongst its many fans. 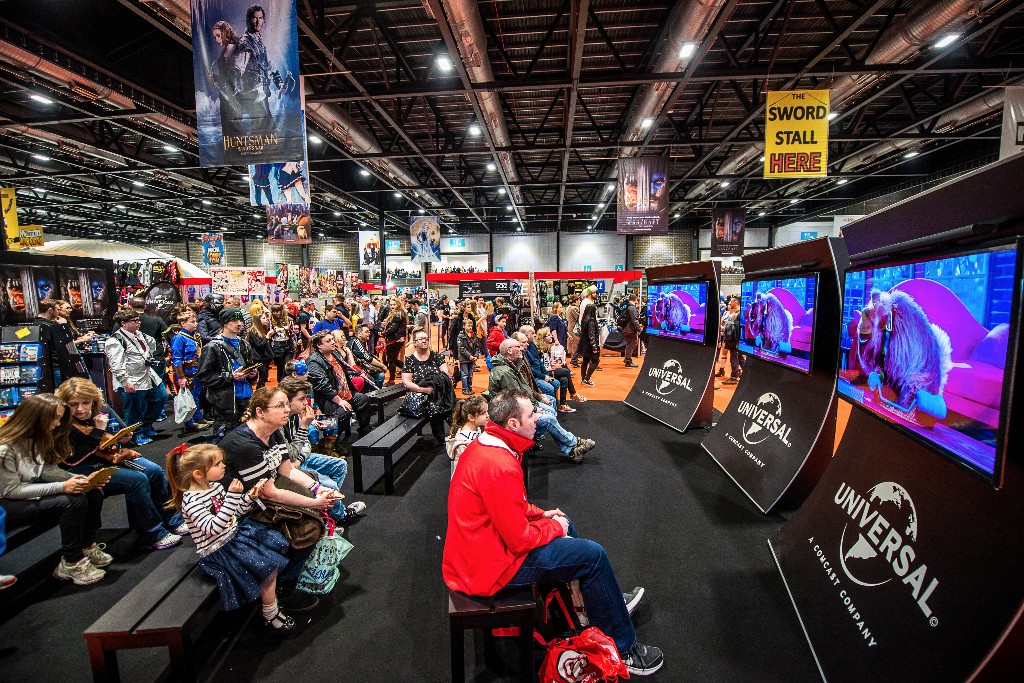 Trina Nishimura, who voices female lead Mikasa Ackerman in global phenomenon Attack On Titan, has also been announced and will be the guest of MyM magazine when Liverpool Comic Con returns. The award-winning voice actor will be on the MyM stand signing free autographs with a purchase of the latest issue of the magazine. The fun doesn’t stop there. Starsky, Hutch and Huggy Bear are bringing a touch of ‘70s style to MCM Liverpool Comic Con . Paul Michael Glaser, David Soul and Antonio Fargas – the three stars of classic American cop show Starsky & Hutch – will be meeting fans and signing autographs on both days of the 11-12 March event. 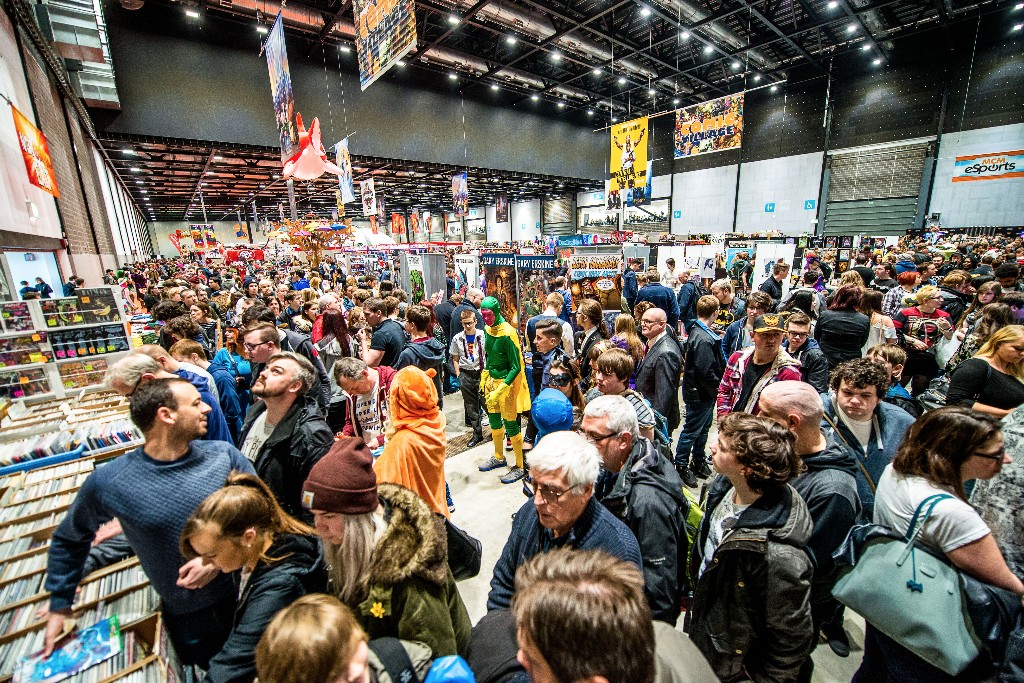 Louise Brealey, who plays mortician Molly Hooper in hugely popular detective series Sherlock, has also been announced as one of the special guests meeting fans and signing autographs at the show. Working in the morgue at St Bartholomew’s Hospital, Brealey’s character is more comfortable with the dead than the living. But don’t mistake Molly’s lack of social skills for a lack of intelligence – she’s good at her job and, in some ways, more perceptive about the real Sherlock than he is himself.

Sound good? You know it does. You can grab tickets here and keep up with the website here for all future announcements.