Cain’s Beers Are Back On – Plans To Re-Open The Brewery, Build Sky Bar And More

An acclaimed developer with a strong track record in successful licensed and leisure projects has taken over the famous Cains brand and it will see a multi-million investment rejuvenating its home in the Baltic Triangle area of Liverpool.

Liverpool born entrepreneur Andrew Mikhail has built up an impressive portfolio of businesses spanning the North West over two decades which has recently included bars and hotels in Liverpool, Southport and St. Helens…the latter town on Merseyside where he grew up from aged 14. Now Mr. Mikhail, the son of a Liverpool GP, is set to make his mark on the biggest investment in his company’s history to date after revealing the deal with Cains Brewery. 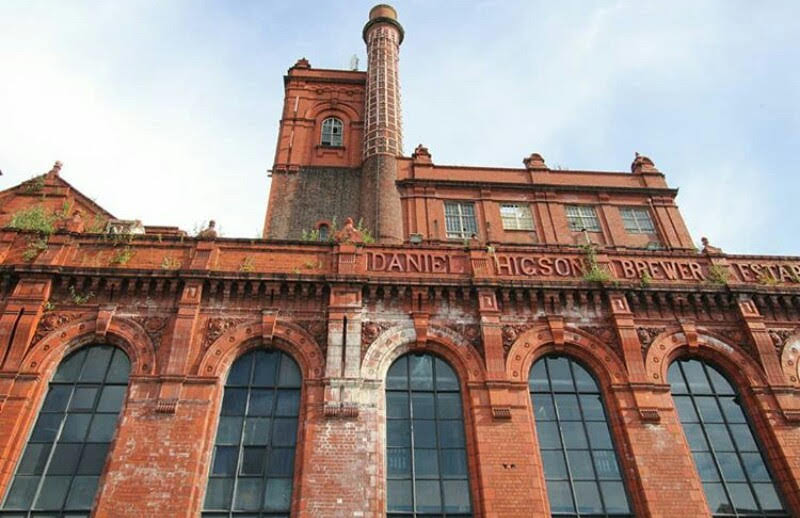 He said: “This is a pivotal moment for our business the Cains Brewery Company. Cains Brewery and Liverpool are such iconic brands and Cains of course is part of the city’s heritage. We’re investing an initial £7m in four phases as part of bringing to life what is a 15,000 sq ft scheme on three levels plus a basement with incredible potential. 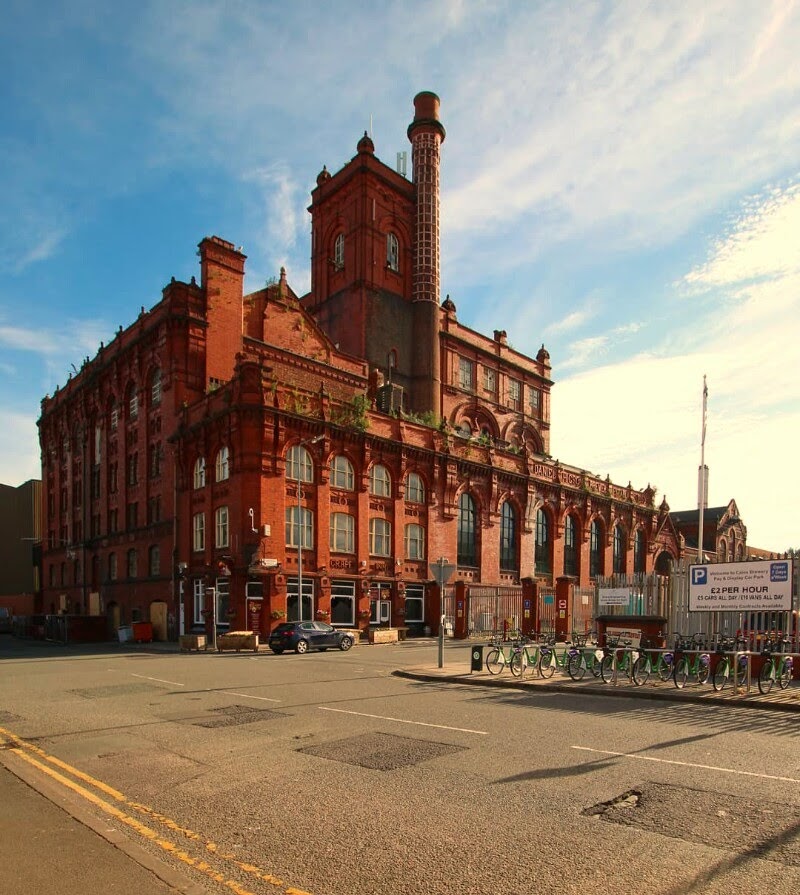 “After speaking with Cains’ former managing director Sid Dusanj for around six months, he told me he was delighted to pass on the Cains’ brand to someone who is so passionate about the Brewery Village scheme and the city. I was born in Liverpool with a family history that goes back several generations and my vision is based around making this even greater. Cains is a resilient brand just like Liverpool and we’re really excited to be bringing Cains Brewery back, albeit with a new direction that will bring national attention to Liverpool for all the right reasons.”

Sid Dusanj managing director of Brewery Village Ltd commented: “The Brewery Village concept started five years ago and it’s great to see that Cains Beers will be brought back to life within the Grade II listed brewery by entrepreneur Andrew Mikhail and soon to be re-launched after brewing stopped back in May 2013.” 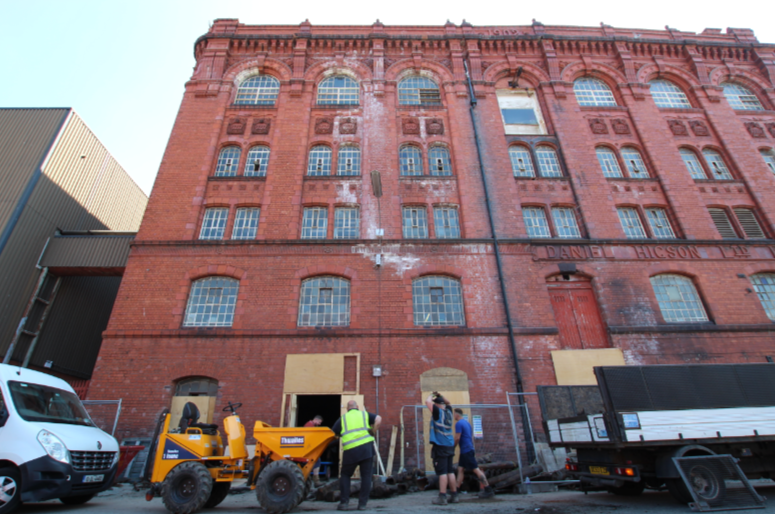 Plans include a craft-brewery with cask and keg beers, an Altrincham-market style venture for artisan food & drink lovers, and a state of the art sky bar. In addition, another bar with capacity for 120 already named as The Quarter Hoop plus a brewery hall housing 400 guestswill sit alongside the existing Brewery Tap and the Punch Tarmey brand (part of Mr. Mikhail’s existing portfolio) that will operate on the other side of the Brewery.

“It’s an astonishing building and that’s why we’ve put together such a bold scheme. There’s two cavernous tunnels running through the site that we will be converting into two live music venues. Plus, there’s even a well that consists of a 40 ft long lake that’s 12ft deep…all part of the great history of this site.”

The four phases being developed over three years include phase one’s Punch Tarmey, an artisan food & drink hall and the brewery in phase two, the sky bar in phase three and the hotel in phase four. Mr. Mikhail said the new Cain’s Brewery project will create 200 jobs and will partly model itself on Guinness Brewery in Ireland. 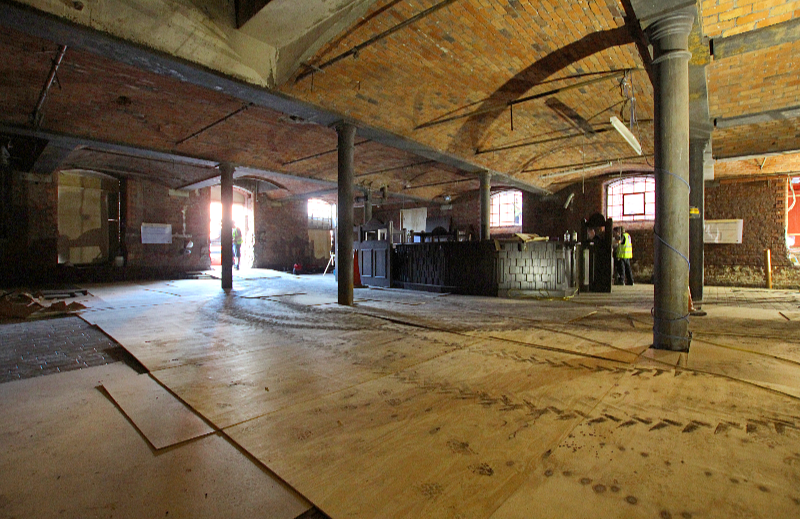 Mr. Mikhail concluded: “The Cains Brewery deal is both a professional and personal dream come true for me especially because of my Irish roots. My great grandfather was a renowned bare-knuckle fighter nicknamed Punch Tarmey, the name that gave birth to an existing portfolio of bars we own and operate in the region. Plus, my dear nan was such a hard-working, humble Irish woman who came from nothing and saved every penny to see her family were ok. I know she’d be feeling very proud right now as we all are and we can’t wait to maximise the potential of this development at Cains Brewery. It’s a really prestigious win for us.”