Brand New Pub, The One O’Clock Gun To Open On The Albert Dock In June

The first pub from the team behind the popular Maray restaurants, The One O’Clock Gun will open on Liverpool’s Royal Albert Dock in June specialising in great drinks, simple food and proper, old fashioned hospitality.

The One O’Clock Gun will open on the Royal Albert Dock on June 25th serving, amongst other things, Pies from Great North Pie Co, a house Pale Ale created in collaboration with Liverpool’s Carnival Brewery, draught Guinness, wine on tap, and a cocktail list centered around a punchy range of Sours. 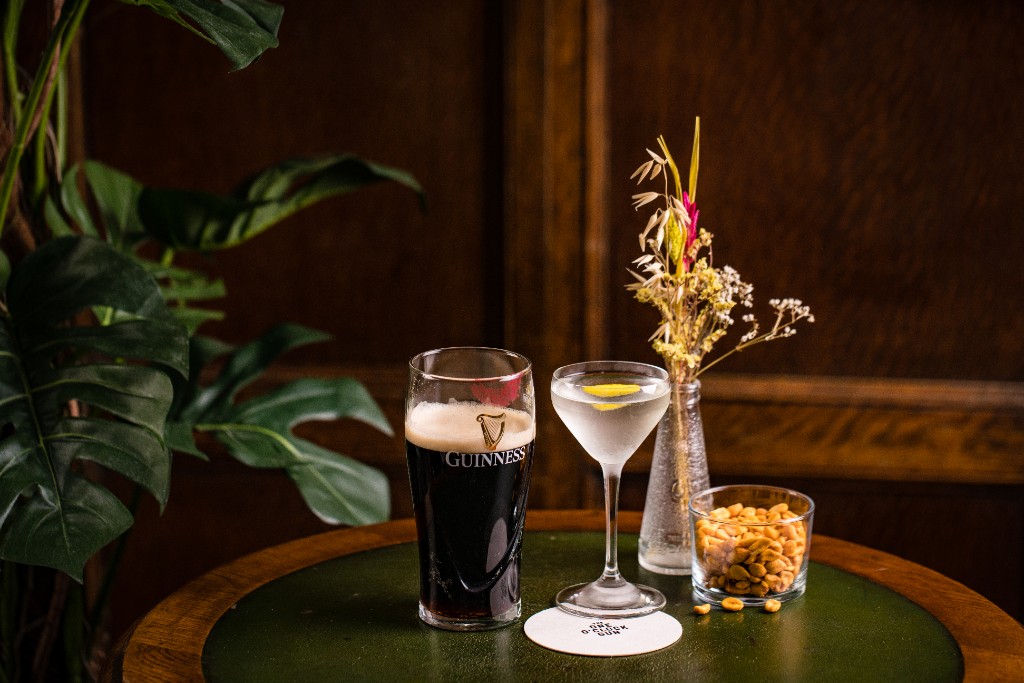 Snacks and ‘Beer Food’ will include a cracking cheeseboard and charcuterie from local suppliers, Sandwiches including a top notch Prawn Roll and a serious Grilled Cheese, served with chips and Great North Pie Co Pies will be served with creamy mash and rich gravy.

The inspiration behind the name of the Pub comes from the rich history of the dockside itself. Fired at 1pm every day from Morpeth Dock, the familiar boom would serve to help ship’s captains set their chronometers. It also signalled to the thousands of workers that it was time to down tools and have lunch. The historic gun itself now lives quayside by the Merseyside Maritime Museum. 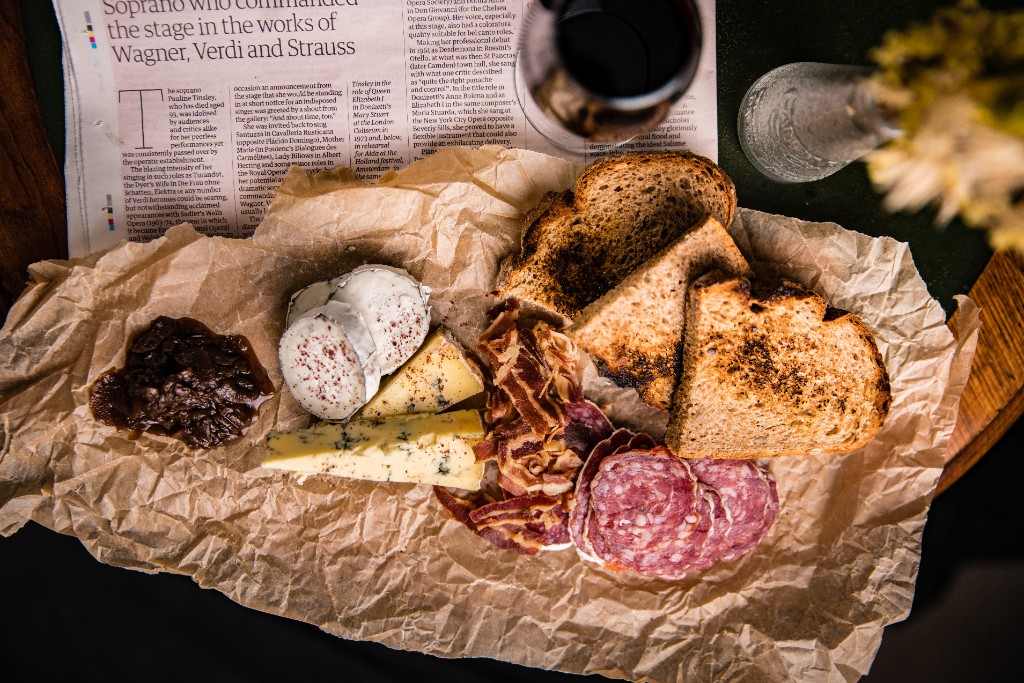 To locals and visitors alike, The One O’Clock Gun will offer warmth and sustenance as well as live music and weekend DJs (curated by local independent radio station Melodic Distraction) , fresh newspapers (and a range of magazines and publications to suit all tastes) and the ministrations of Aussie landlord Johnny whose background in both drinks-led and high end dining environments means he brings with him a wealth of experience.

“Opening a pub has been something we have longed to do for some time now so we are absolutely chuffed to finally be able to bring our vision to life in such an incredible location. Although it’s a new brand, The One O’Clock Gun will serve as a continued, lasting expression of the values we have maintained through our restaurants for the last seven years. It’s an opportunity to deliver authentic, care-led hospitality in one of its purest forms! Our mission is for The Gun to be the most welcoming, vibrant and inclusive pub in Liverpool.” 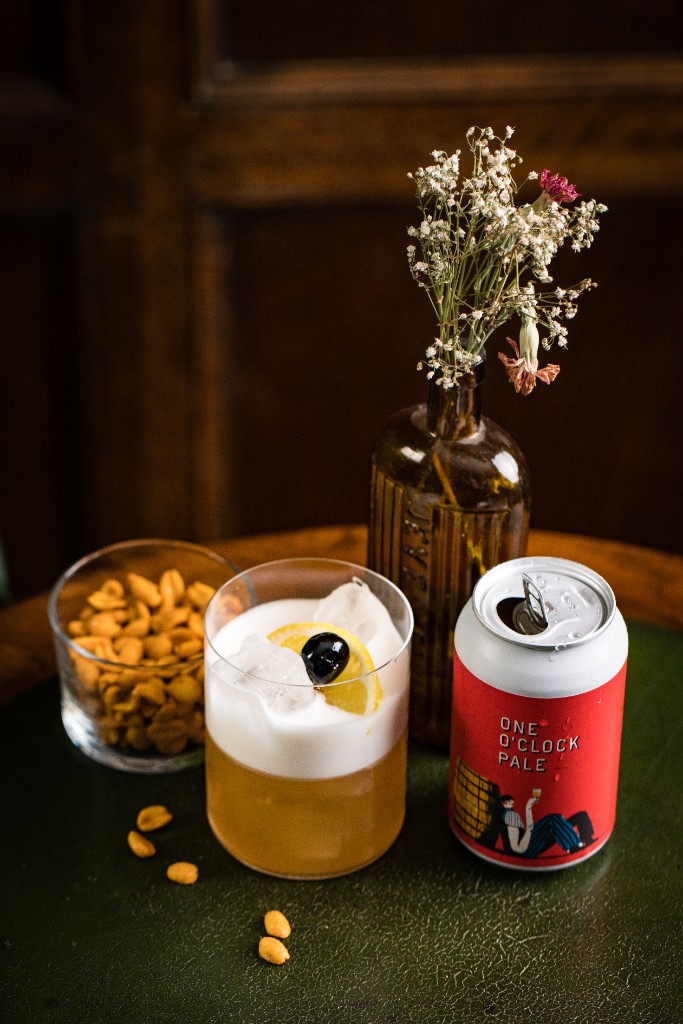 The One O’Clock will open on June 25th, seven days a week from Midday until last orders are called around midnight.