The dreaded ‘C’ word just became acceptable to talk about down to Bongo and his brigade.

Bongo’s Bingo is the alternative night out that needs no introduction. They’ve taken the world by storm but Christmas in Liverpool just got a whole lot more exciting, as the phenomenal Bongo’s Bingo are very proud to announce their second season of panto shows in their home city. Taking place at their HQ at the Camp and Furnace, the run of 19 sensational shows will bring the usual magic and mayhem to the city, as well as some very special guests who will be joining the party for an all-out festive odyssey. 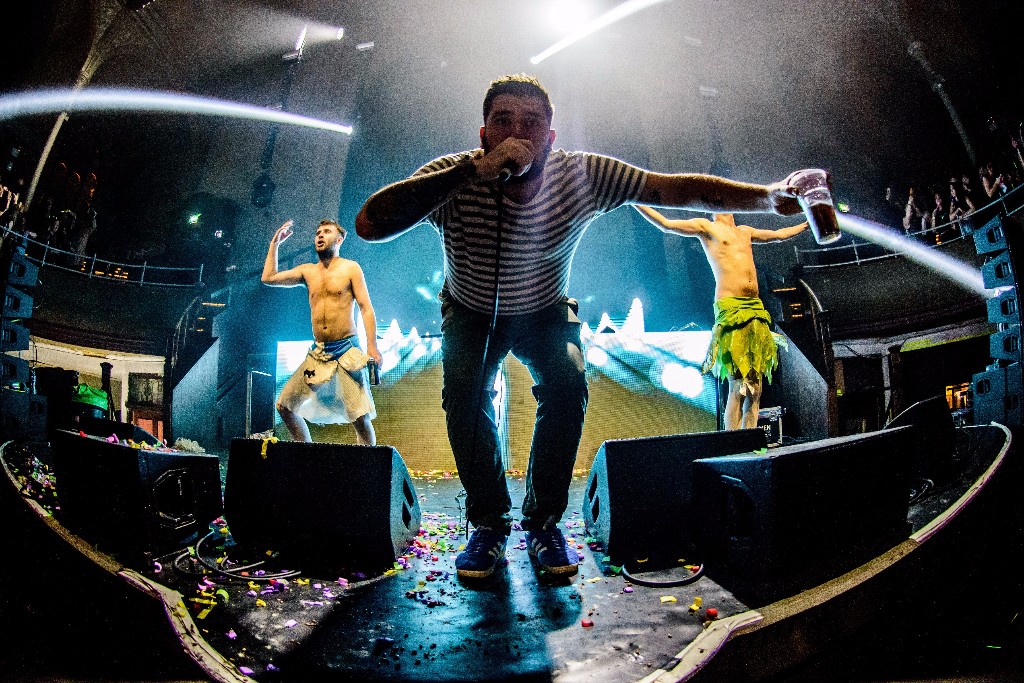 S Club are huge Bongo’s faves and were one of the biggest bands of the late 90s and early 00s, with a huge catalogue of hit singles ranging from Don’t Stop Moving through to Never Had A Dream Come True, the band have had huge chart success worldwide. They have performed several hands-in-the-air classic sets already this year at the Bingo, and will bring plenty of festive magic to Liverpool this Xmas. N-Trance are the iconic electronic band behind several huge tunes, with Set You Free their ultimate dancing-on-the-tables rave anthem. The single turned into a huge hit, being played by television and radio stations, reaching #2 in the charts, selling well over half a million copies and becoming the biggest selling dance record of that year. 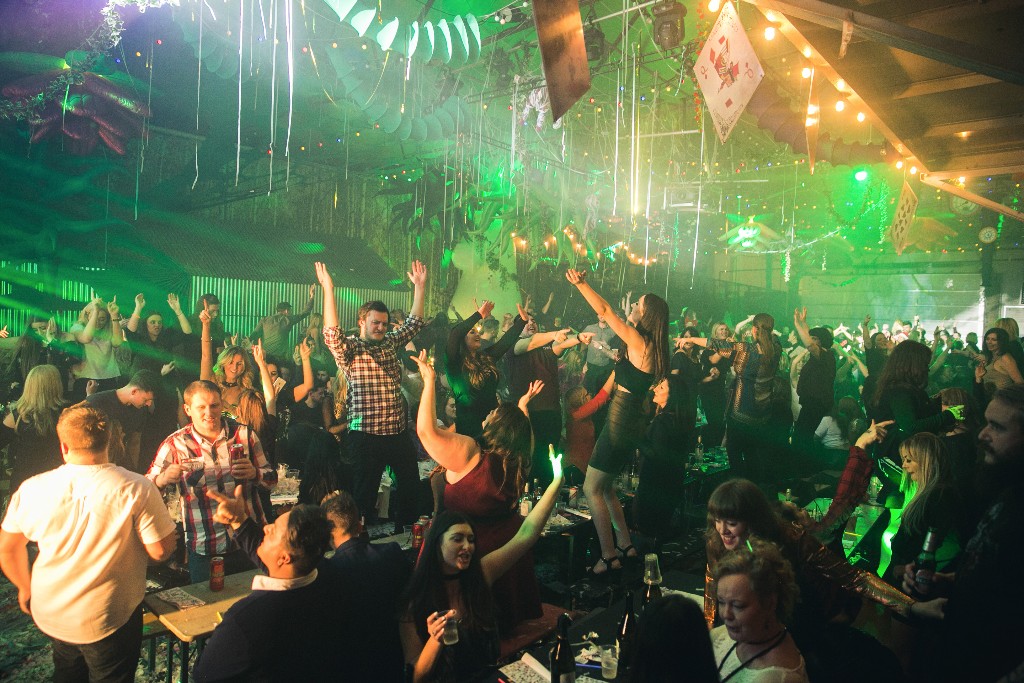 The event’s incredible success continues to evolve into a true phenomenon, with residencies now in Ibiza for the summer, Australia which sold out in record time and Dubai too, as well as continuing to spread even further across the UK. It’s already taken quite a journey – one including copious amounts of Coco Pops, audience heckling and pink unicorn toys – to get here, with plenty of rave classics, party anthems and power ballads in the mix, and there is plenty more very exciting news to come soon.

Joshua Burke, Bongo’s Bingo co-founder, says: “We are coming back even bigger this Xmas for the panto season, with Bongo And The Beast! It’s something which has come together perfectly, with S Club and N Trance joining us to make this really special. It feels a bit strange announcing Xmas shows in August, but we want to get this out nice and early and hope everyone can get tickets. We are hoping to announce further panto dates in other locations too, so watch this space!”

Tickets for the run of Bongo And The Beast will go on sale at 6pm on Monday 7th August at www.bongosbingo.co.uk