Collating the work from both local and international artists, the exhibition coincides with the 15th year since Anthony Walker’s tragic death and proceeds will be donated to the Anthony Walker Foundation. His racially motivated murder rocked the city and beyond, with the foundation established to help to educate people on diversity and inclusion, and celebrate and promote racial harmony.

Five independent artists from a range of diverse backgrounds have been chosen who will also receive some donations during this time of economic uncertainty, and the exhibition will also feature a poignant piece of poetry from Anthony’s sister and Vice President of the Anthony Walker Foundation, Dominique.

Bold Street Coffee recognises the importance of using its gallery space to support campaigns, particularly at this moment, the anti-racism message of The Black Lives Matter movement, whilst reinforcing its own ethos of inclusion, equality and community.

Covid-19, Brexit and the UK’s current political landscape have also resulted in increased divisions in society, and Bold Street Coffee set about facilitating and amplifying further discussions centred around the importance of the Black Lives Matter campaign and promoting an anti-racism initiative.

Unveiling the exhibition from 8am on Thursday, Bold Street Coffee is inviting the public to come and view the artwork and enjoy a coffee, beer or glass of wine from 6-9pm – with social distancing adhered to at all times.

The artists include Zak Grant, a Liverpool-based photographer who created a project called Why Black Lives Matter based on the frustration of seeing the #BlackoutTuesday hashtag and feeling that it totally missed the mark on addressing the kind of struggles his community face on a daily basis. He set about bringing context and nuance to a complicated issue through the spoken word of BAME people and their allies. 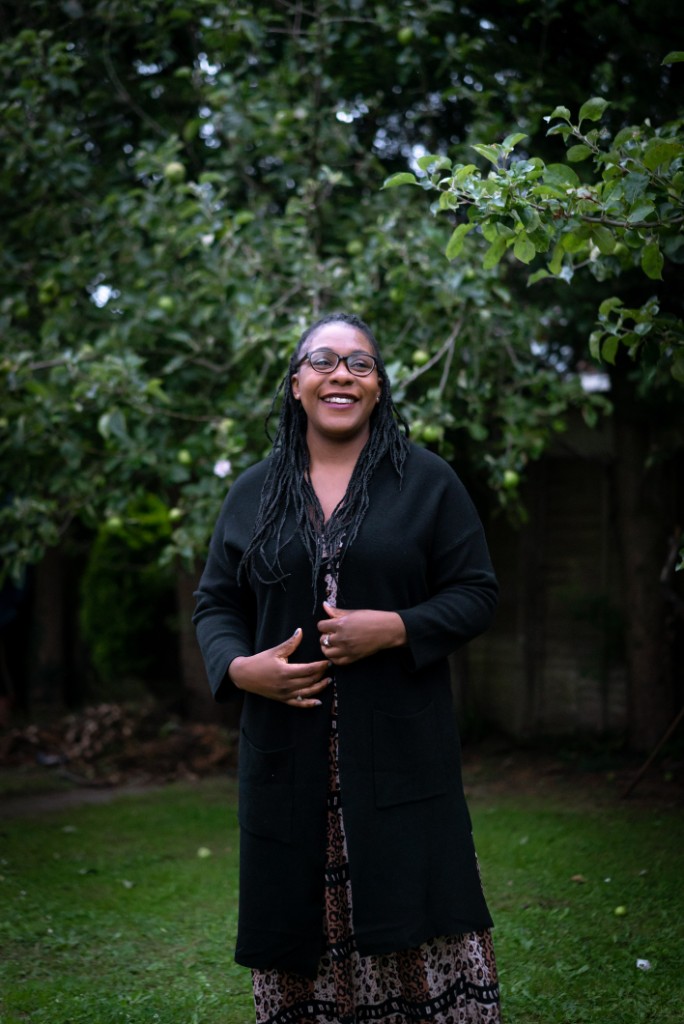 Tiffany Baker is a Chicago-born, Brooklyn-based visual artist  who turns life experiences into emotive visual expressions that re-imagine trauma, embed messages of connection, and celebrate her identity as a black woman.

Ab Badwi is of mixed heritage, with Yemeni and Scottish/English roots. He lived his younger life in Toxteth, Liverpool, living on Hatherly Street in the heart of Toxteth, where he recalls his most vivid memories of racism, poverty, hardship, love and homeless people on the streets whilst growing up.

Daniel Mark Welsh is a Manchester-based artist and his work mainly figurative, he works in mixed- mediums; both on paper and canvas.

And Jonathan Turton, a Liverpool-based photographer who organised and collated the Ain’t No Time To Hate exhibition, endeavours to champion marginalised groups through his work.

Nick Thomas, co-owner of Bold Street Coffee, said: “Over the past year, we have seen the emergence of a global stance against all forms of racism and inequality, focusing in part around the Black Lives Matter campaign. There is no place for inequality of any type in our society, and we want to use our space and voice in the coffee shop to enforce our ethos of inclusion, equality and community, for the foreseeable future.

“Being able to support the Anthony Walker Foundation and having the charity as a partner is very significant and we really want to raise the foundation’s profile and support the work in which the team does in any way that we possibly can.”

Jonathan Turton added:“In response to global events, which have provoked debate and highlighted a need for education, we wanted to collate works that support the Anthony Walker’s Foundation’s anti-hate message, whilst celebrating the lives of those often marginalised.
“Zak Grant, Tiffany Baker, Ab Badwi and Dan Welsh’s works are incredibly powerful and beautiful. Each artist promotes the lives of groups that face adversity. The main aim is to raise money for the Anthony Walker Foundation, amplify their message and we’re delighted that Dominique Walker is adding her piece of poetry to the exhibition itself.”