Their amazing food is already a hit with customers across the city and now two of Liverpool’s best-loved community businesses are heading for national acclaim too.

Homebaked, on Oakfield Road, Anfield and Squash in Windsor Street, Liverpool 8, have both been shortlisted as finalists for BBC Radio 4’s prestigious Food & Farming Awards. The community businesses beat hundreds of others to make the finals this week after being nominated by customers and fans from as far away as Australia and the US. 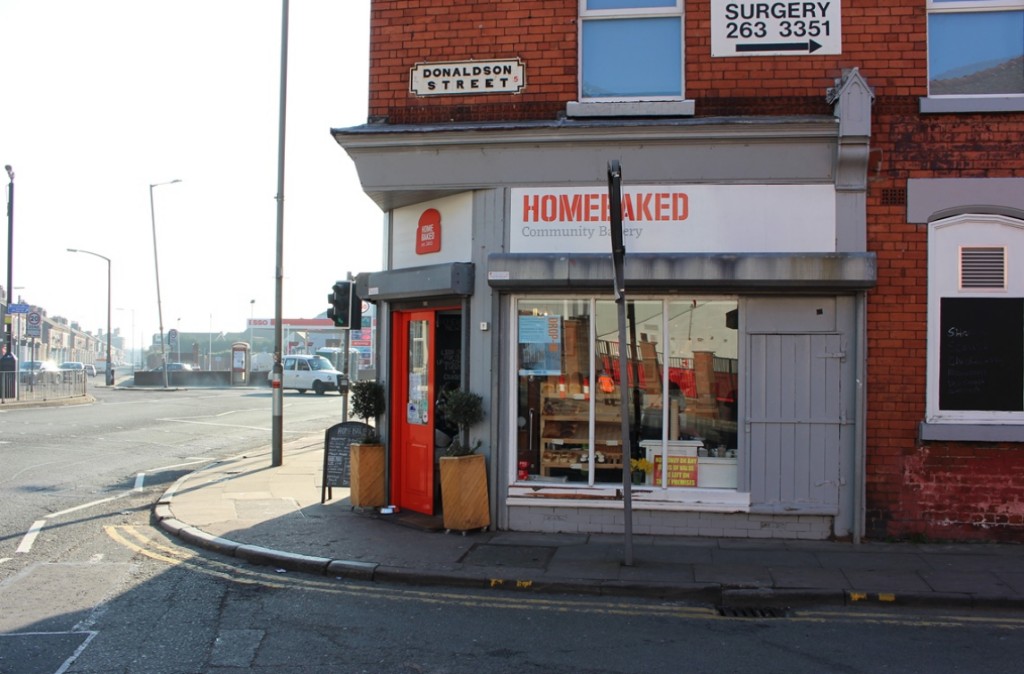 Homebaked, famous for its fresh, affordable match day pies, joins two others on the shortlist for the Best Takeaway and Street Food prize. The nomination follows their storming success at the National Pie Awards earlier this year where they took home ten awards, including gold and silver. Fellow community business Squash, which runs an affordable, vibrant, ingredients-based shop from its new, community-designed food hub and garden, has made the final three for Best Shop or Market alongside two other North West based businesses. Squash’s co-Director, Clare Owens said it was a great day for them and for Liverpool’s community business network. 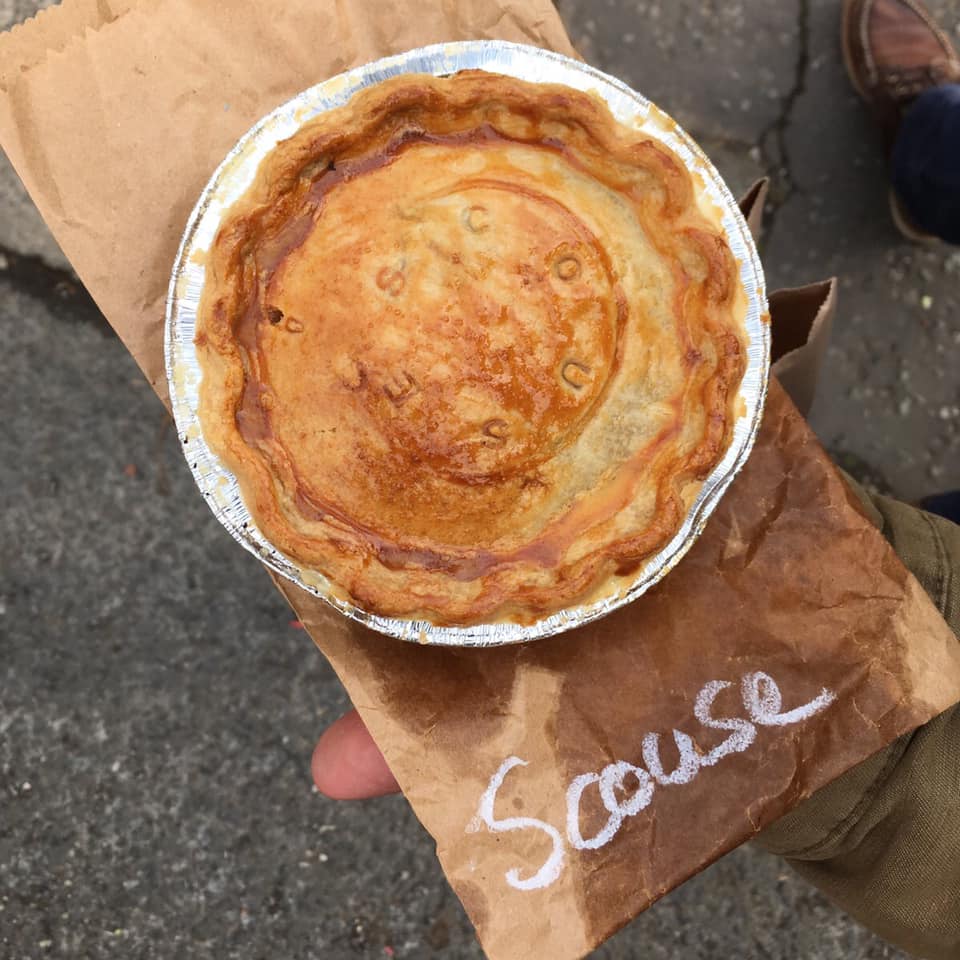 She said: “This is such a success for us, for Liverpool and for community business in general. We are so thrilled to be nominated and to be able to share the recognition alongside our supporters and fellow community business Homebaked is just incredible. We can’t wait to welcome the judges to Squash in April and for them to experience what Squash and indeed Liverpool is all about.”

Homebaked’s Treasurer, Sally-Ann Watkiss, said “We are absolutely made up to have made the final. It’s wonderful to know that people appreciate what we do – and to see community businesses in our city being recognised nationally and by a completely new audience is amazing. Food and community businesses can be a massive force for change – a way of bringing people together and creating new ways of doing things. Liverpool is built on strong communities and it’s no coincidence that the community business sector is so strong here.” 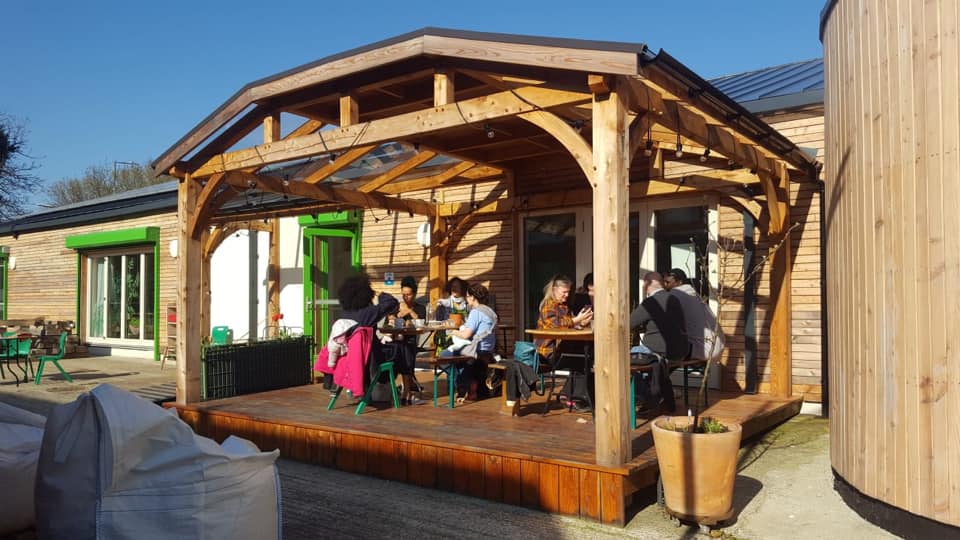 Set up, run and managed by their local communities, both organisations have been supported by independent trust, Power to Change. The next stage of the competition will see a team of Radio 4 judges, including chefs and fellow food producers, visit both businesses later this month (April) to find out more about what they do as a business and to sample their meals and produce.

Power to Change CEO, Vidhya Alakeson, added: “Community businesses have a proud history in Liverpool for providing the kind of goods and services people need and helping to build and reinvigorate communities. Food has often been central to that and the work that Squash and Homebaked do really is transforming lives. They are playing a vital part in helping to drive a shift towards responsive local leadership, entrepreneurship and economic renewal and helping create more sustainable communities and we couldn’t be happier to see their efforts recognised.” 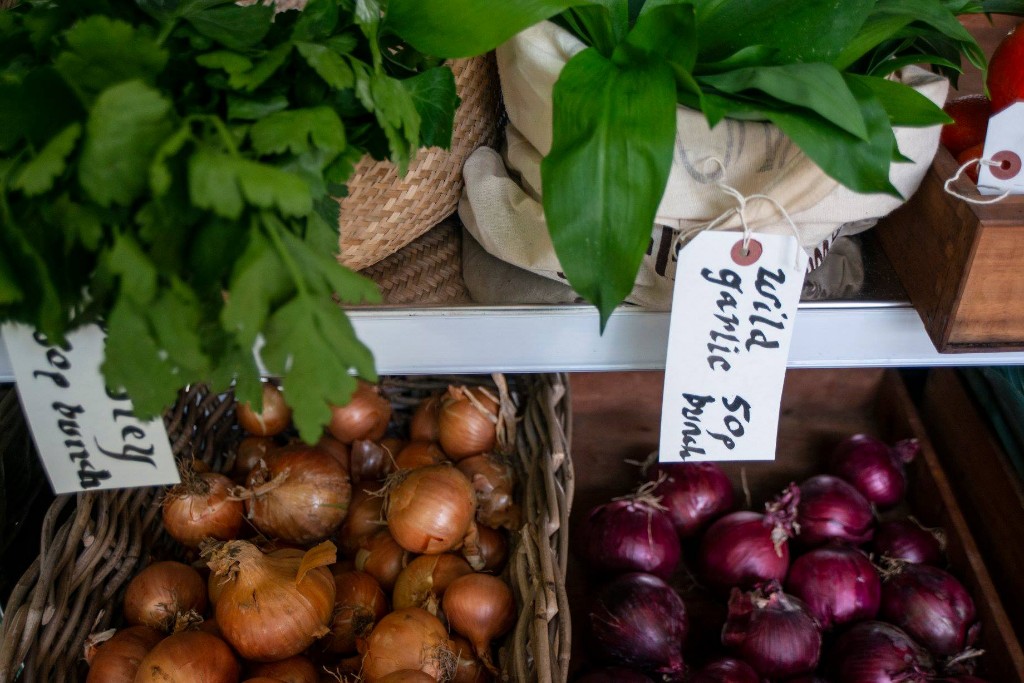 Winners of the BBC Food & Farming Awards will be announced at a glittering ceremony on 12th June 2019.