Beautiful World, Where Are You? The Liverpool Biennial’s 2018 Programme Is Here

Liverpool Biennial, the largest festival of contemporary art in the UK, will mark its 20th anniversary this year with the 10th edition under the title Beautiful world, where are you?, running from 14 July – 28 October 2018.

Liverpool Biennial is the UK biennial of contemporary art and commissions artists to make and present work in the context of Liverpool. It takes place every two years across the city in public spaces, galleries, museums and online. The Biennial is underpinned by a programme of research, education, residencies and commissions. Founded in 1998, Liverpool Biennial has commissioned over 300 new artworks and presented work by over 450 artists from around the world. 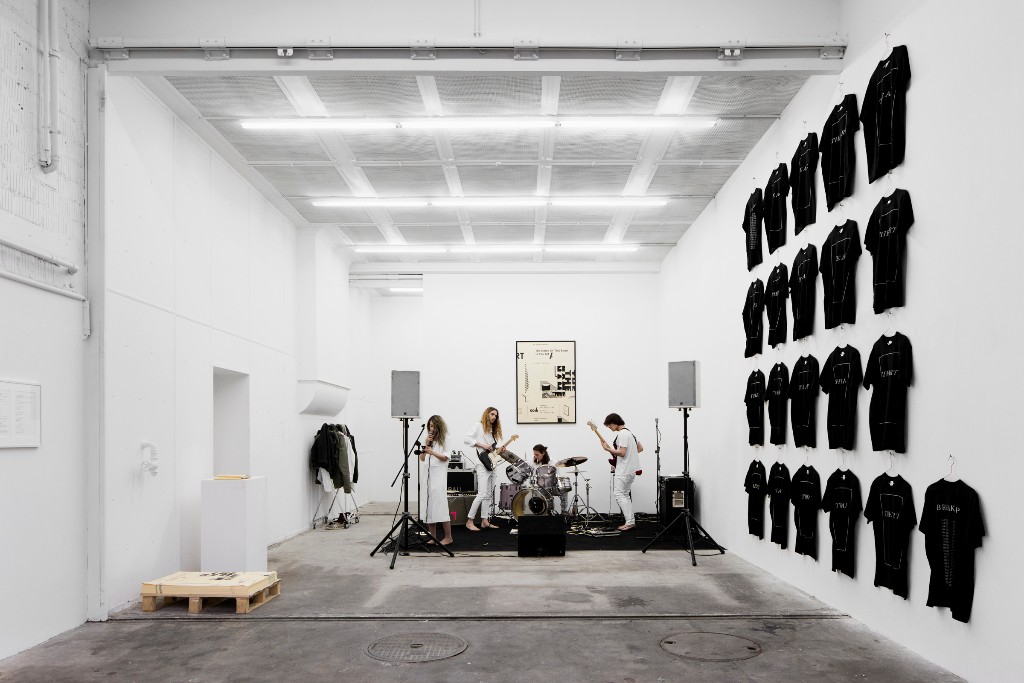 More than 40 artists from 22 countries will participate in this year’s programme which invites artists and audiences to reflect on a world in social, political and economic turmoil. The city of Liverpool provides the setting for the exhibition which takes place in public spaces, galleries, museums and civic buildings, encouraging visitors to explore the city’s rich histories. 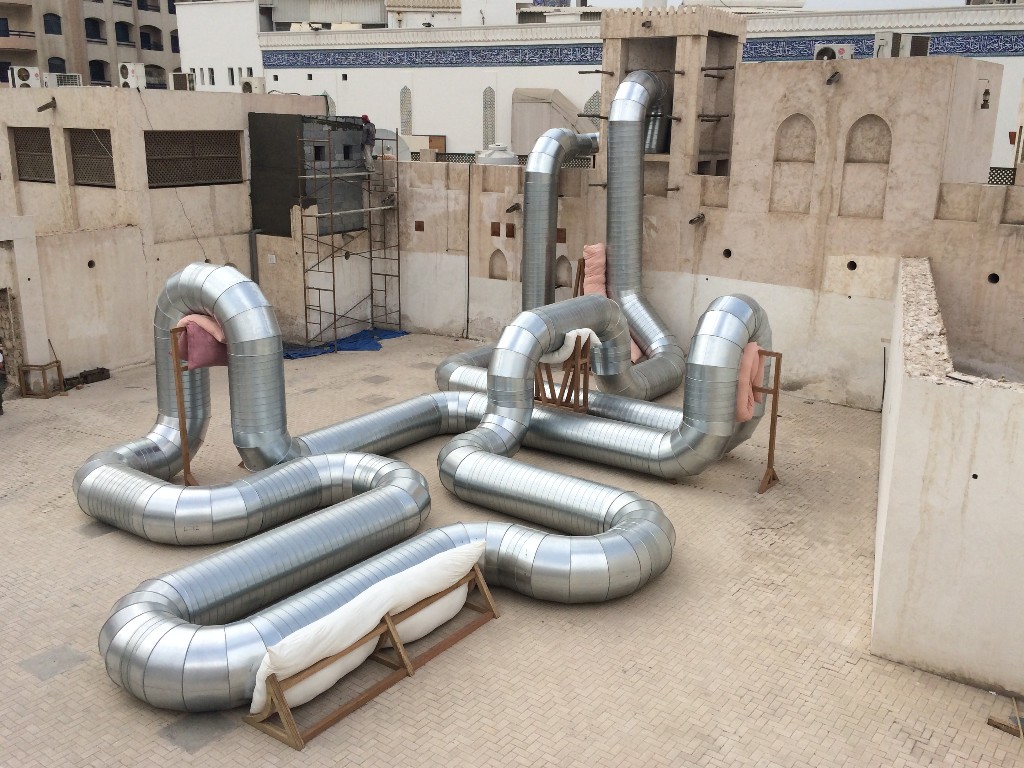 In the words of co-curators Sally Tallant and Kitty Scott: “The Biennial asks: Beautiful world, where are you?, a question derived from a 1788 poem by the German poet Friedrich Schiller. Today the poem continues to suggests a world gripped by deep uncertainty; a world in social, political and environmental turmoil. It can be seen as a lament but also as an invitation to reconsider our past, advancing a new sense of beauty that might be shared in a more equitable way.”

Highlights of the programme include:

Liverpool Biennial’s acclaimed work with children will this year be led by British artist Ryan Gander. The project, named Time Moves Quickly, sees Gander collaborating with five children from Knotty Ash Primary School to produce a series of artworks. Among the works will be public sculptures at Liverpool Metropolitan Cathedral, a group exhibition at Bluecoat, and the development of a family programme and digital curriculum resources for primary and secondary schools.

Fresh from the Oscars, celebrated filmmaker and one of the great figures of New Wave cinema, Agnès Varda will present a major new three channel video installation at FACT. The work will combine extracts of her acclaimed films Vagabond (1985), Documenteur (1981) and The Gleaners (2000). In her words: “Beautiful world of art, what can we do to make it beautiful? – that is where I think it is our duty as artists to be conscious, but also build something that is more beautiful than ugly.”

Exchange Flags will form the backdrop for a new large-scale commission by artist Holly Hendry reflecting on the architectural history of Liverpool; from the Williamson tunnels to the old dock buried under Liverpool ONE. The sculpture will take the form of large-scale concrete or fiberglass casts situated above ground, with corresponding work located in a nearby underground space.

Artist, musician and composer Ari Benjamin Meyers will produce a series of portrait films, shot on the stage of the Playhouse theatre. The works focus on Liverpool-born and based musicians, together telling the story of the musical history and industrial past of the city. The project is the artist’s first film-based work and will be projected to the audience as life size.

Artist Mohamed Bourouissa, currently the subject of a major solo show at the Musée d’Art Moderne in Paris, will design and construct a new ‘healing’ garden for the city in collaboration with Granby Four Streets CLT and Kingsley Community Primary School. Modelled on the traditions of Algerian gardens, the project is inspired by the idea of gardening as occupational therapy.

New and existing works by artists from Inuit, Aboriginal and Indigenous communities will be presented at Tate Liverpool, reflecting the resurgence of consciousness and activism amongst artists across the world. Among these, Dale Harding is a descendant of the Bidjara, Ghungalu and Garingbal people of Central Queensland. He will create a new wall-based work inspired by rock art sites in Queensland and using the stencil technique practices of the artist’s ancestors. 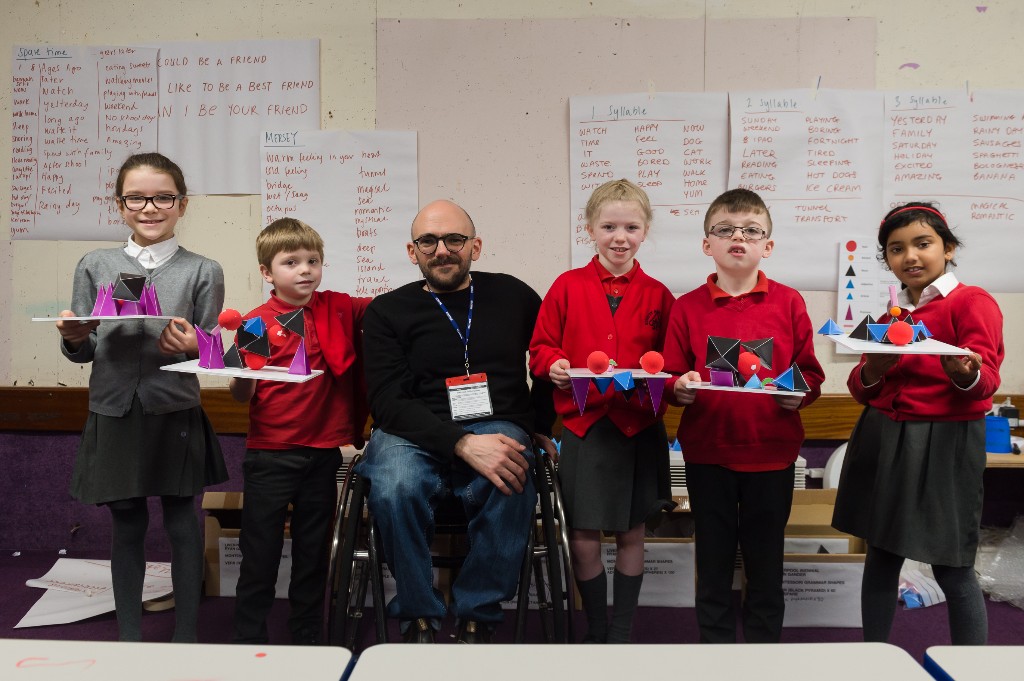 Liverpool Biennial 2018 marks 20 years of presenting international art in the city and region. It is also part of Liverpool 2018, a year-long programme which celebrates the city’s culture and creativity a decade on from European Capital of Culture. Also showing as part of Liverpool Biennial 2018 are partner exhibitions John Moores Painting Prize at the Walker Art Gallery, Bloomberg New Contemporaries 2018 at Liverpool John Moores University’s School of Art and Design, and the Biennial Fringe.

Beautiful world, where are you?

To find out more about Liverpool Biennial visit www.biennial.com