Mop tops at the ready, it’s time to escape the yellow sub

It has been lost for over 50 years, but now it has been found! Scientists working in the Arctic, found an unknown object on their long range scanners. What they found astounded them. It was rusting, damaged, abandoned; but it was unmistakably The Yellow Submarine. 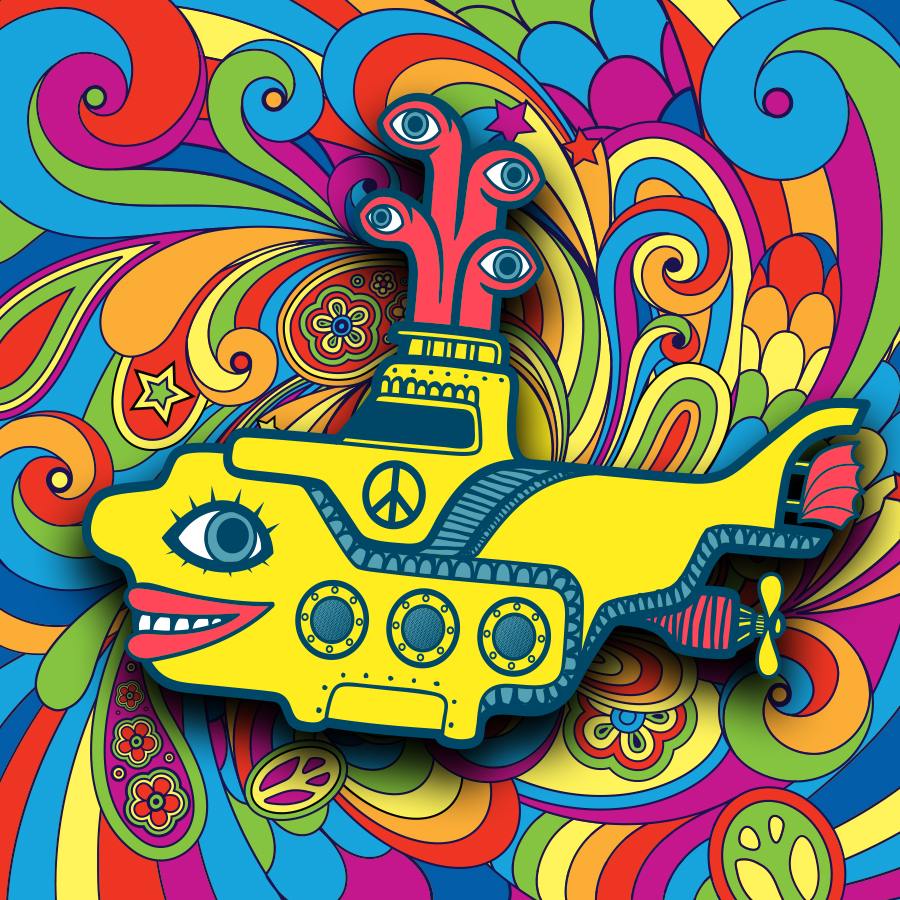 Why has it returned? Where are the Fab Four? Where is the Captain? Oh, no it’s a trap! You’ve been locked in and the missile launch sequence has been started. The Blue Meanies have hatched their plan to destroy the world. Only you can stop them! 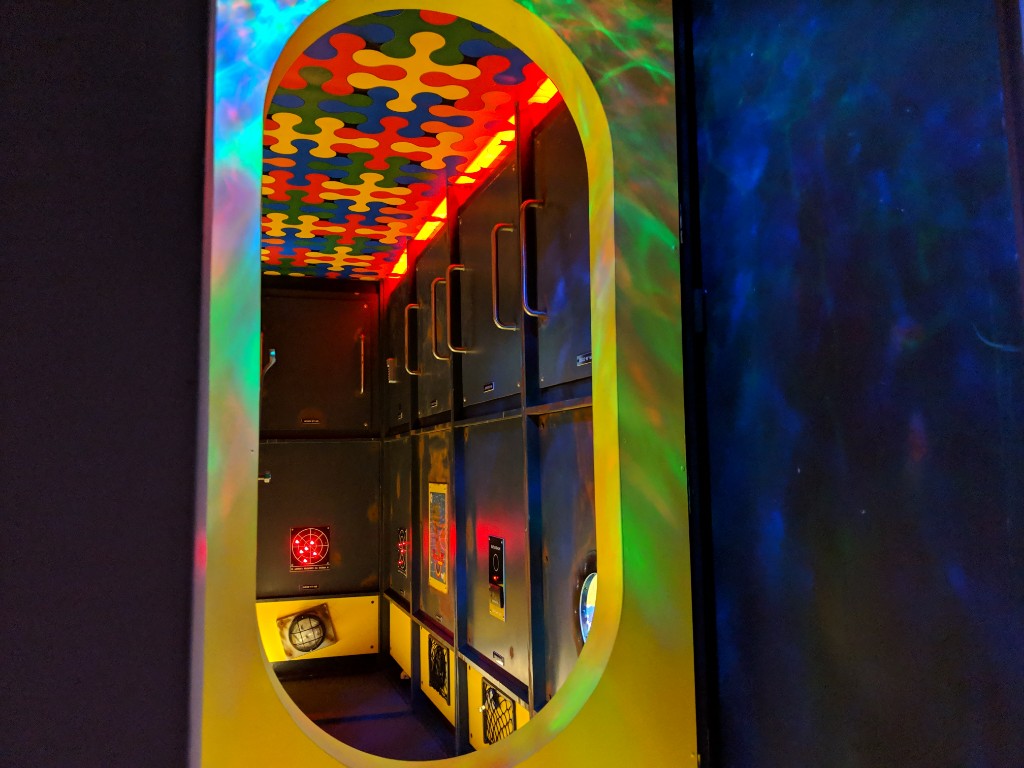 Dressed as submarine crew, groups will have 50 minutes to complete a series of Beatles inspired tasks, brain teasers and puzzles. Stop the missile countdown and save us all from nuclear destruction. The psychedelic nautical challenge launched at the end of last year in Slater Studios based in Liverpool’s Ropewalks area. 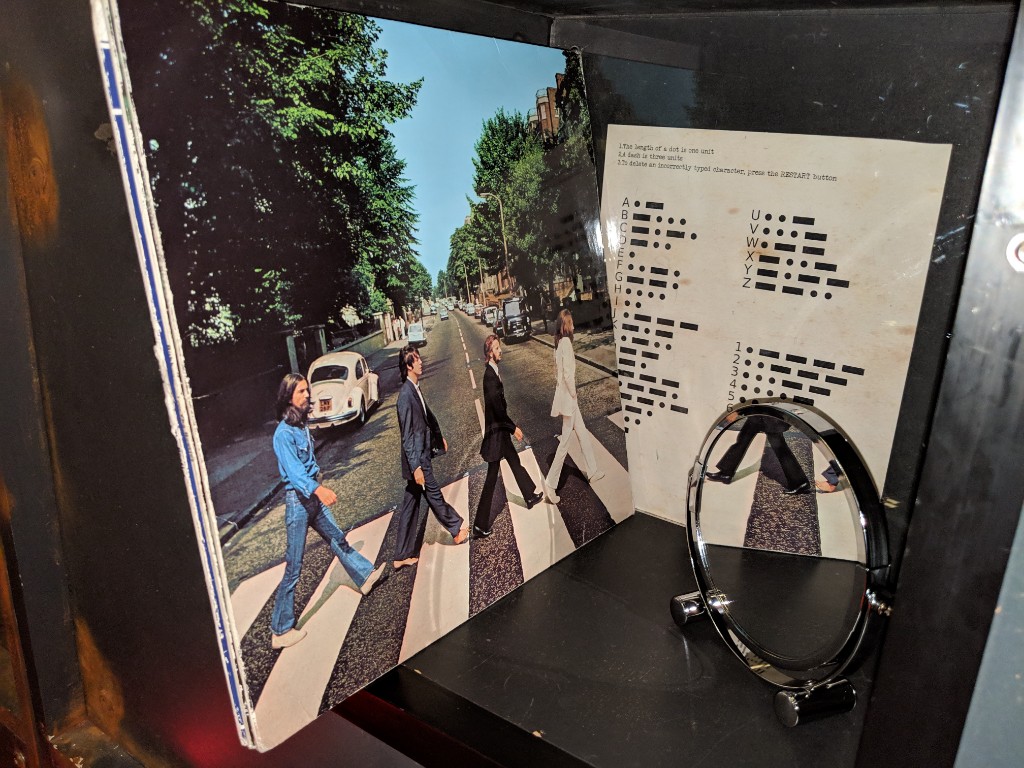 Admiral of this experience, John Millar said: “This is more than just an escape room. This a truly immersive experience, we want people to believe in this magical mystery world as they tackle the Blue Meanies. It’s an amazing experience that will appeal to everyone looking for something a little bit different.”