Shoulder pads at the ready!

There is only one month to go until a huge outdoor cinema experience takes over one of Liverpool’s most-loved spaces – the National Trust’s Speke Hall – and there will be a distinctly eighties theme to the four classic films being screened in its gardens. 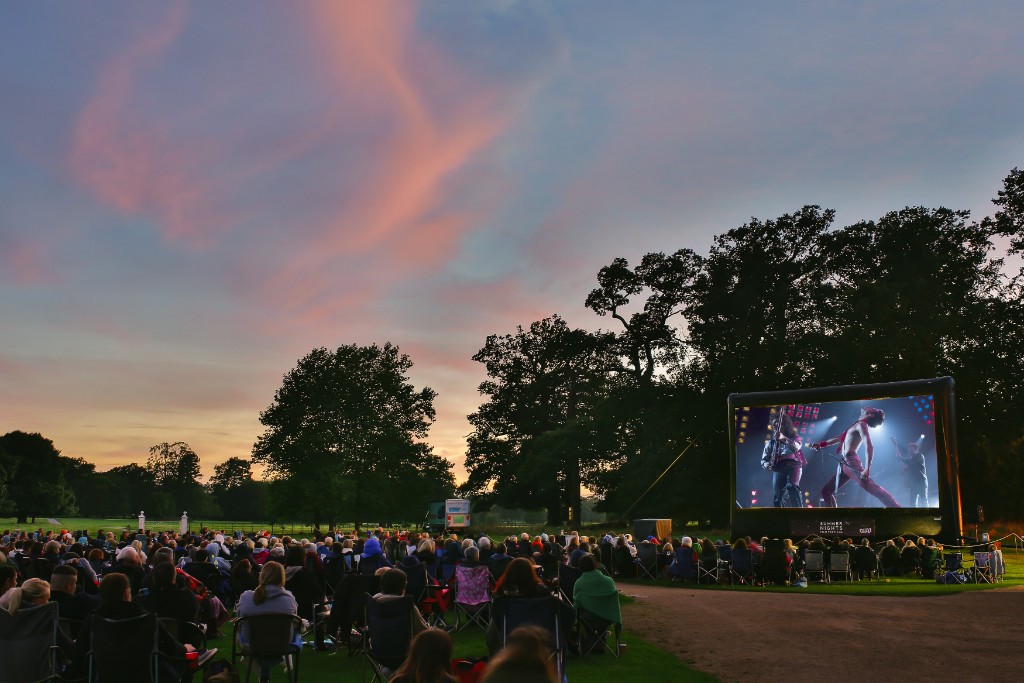 Taking place across four nights in September, the screened films include everything from the classic power ballad-laden love story of Dirty Dancing (12A) on Sunday 15 September to the Oscar-winning Bohemian Rhapsody (12A) on Thursday 12 September that will get everyone clapping their hands to Queen’s legendary music. For action film fans, see Tom Cruise’s daring young pilot take to the skies in Top Gun (12A) on Friday 13 September while a trip to the future sees a young John Connor battling it out alongside eighties icon Arnold Schwarzenegger in Terminator 2: Judgment Day (15) on Saturday 14 September.

Outdoor cinema has become ever more popular in recent years and now Liverpool is getting the chance to join in the fun, as part of QUAD’s Summer Nights Outdoor Film Festival. The nationwide festival will bring their huge inflatable screen to Speke Hall’s lawn, giving an unrivalled view of the city’s cherished Tudor mansion. 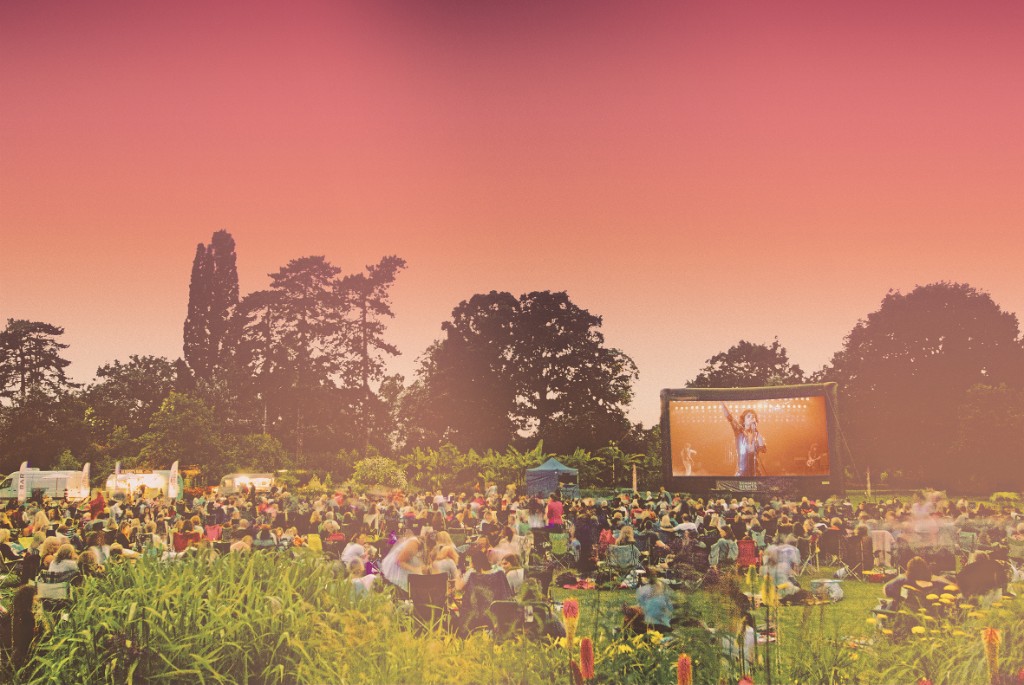 Film-goers are invited bring a picnic, dress for the weather (leg warmers encouraged) and bring their own seating. Each film will start approximately 30 minutes after sunset, with gates opening at 6.30pm. There will be access to toilets, baby-changing facilities and all films will be screened with subtitles so that everyone can truly sit back and relax. Free parking will also be available on-site.

For more information or to buy tickets visit www.summernightsfilm.co.uk/venue/speke-hall or call the QUAD Box Office on 01332 290606. 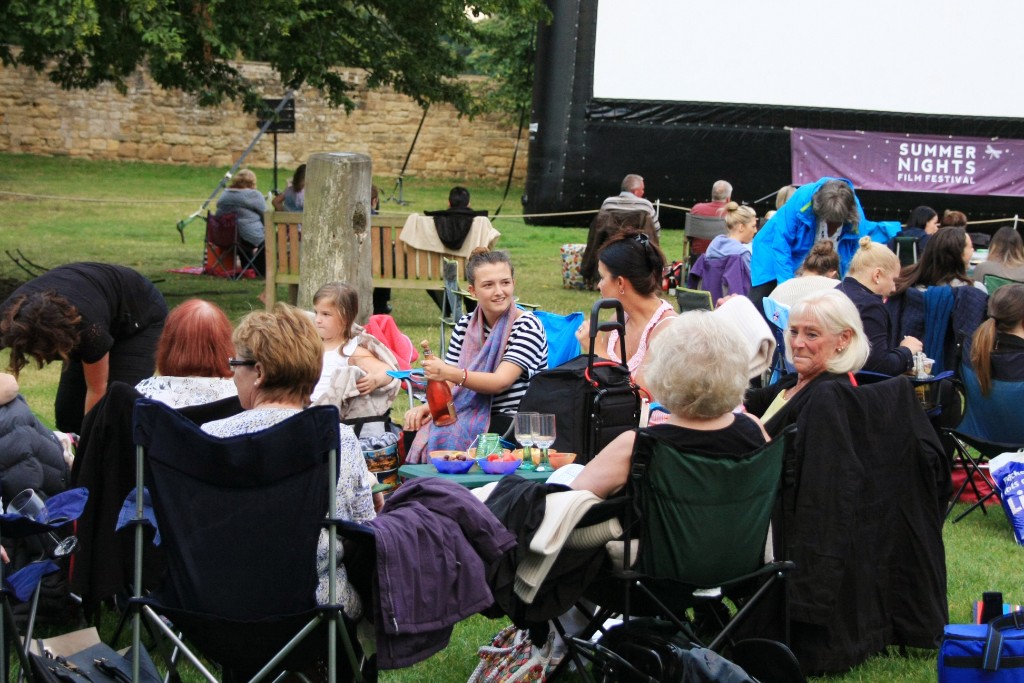 Following the meteoric rise of the band through their iconic songs and revolutionary sound, their near implosion as Mercury’s lifestyle spirals out of control, and their triumphant reunion, this foot-stomping biopic is a romp through the years leading up to Queen’s career rejuvenating performance at 1985’s Live Aid.

As students at the United States Navy’s elite fighter weapons school compete to be best in the class, one daring young pilot learns a few things from a civilian instructor that are not taught in the classroom.

In this sequel set eleven years after “The Terminator,” young John Connor (Edward Furlong), the key to civilization’s victory over a future robot uprising, is the target of the shape-shifting T-1000 (Robert Patrick), a Terminator sent from the future to kill him.

“Nobody puts Baby in the corner!” Drama, music and romance are the order of the day for Frances “Baby” Houseman as she spends summer in a holiday camp and falls in love with dance instructor Johnny Castle (Patrick Swayze).