No Strings Attached are pleased to present a LIVE Orchestral Rendition of: Dr. Dre : 2001. This body of work features so many intricate musical layers they have brought in one of the UK’s leading orchestras to perform a complete rendition of the album and some of Dre’s West Coast classics from start to finish. 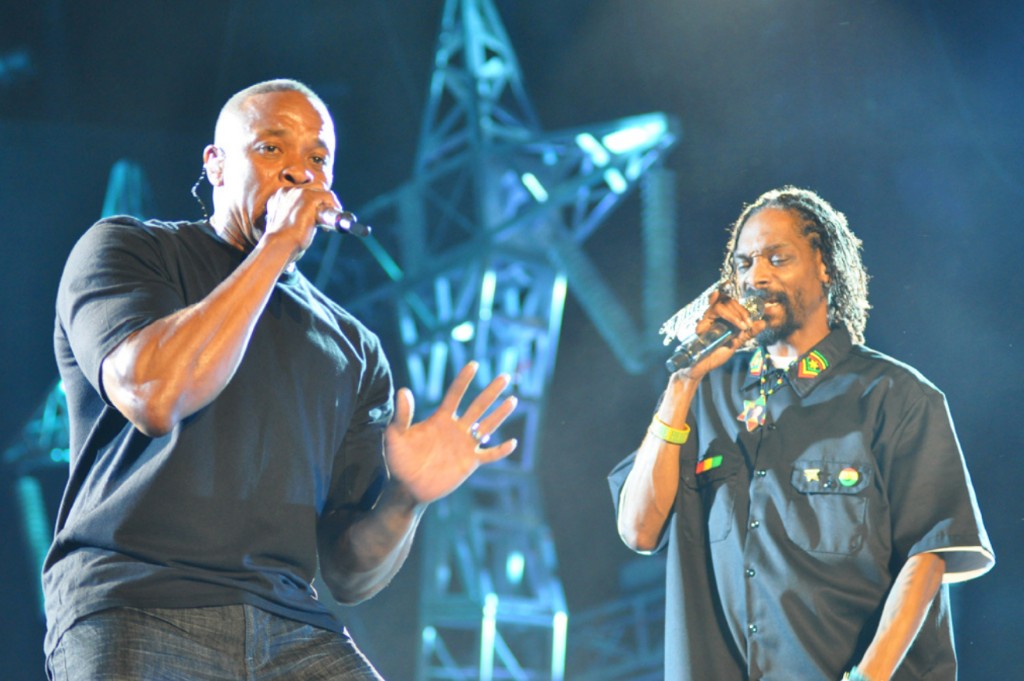 2001 (sometimes referred to as The Chronic 2001, Chronic 2001 or The Chronic 2) is the second studio album by American rapper and producer Dr. Dre. It was released on November 16, 1999, by Interscope Records as the follow-up to his 1992 debut album The Chronic. It includes classics like “The Next Episode”, “Still D.R.E” and “Forgot About D.R.E”. 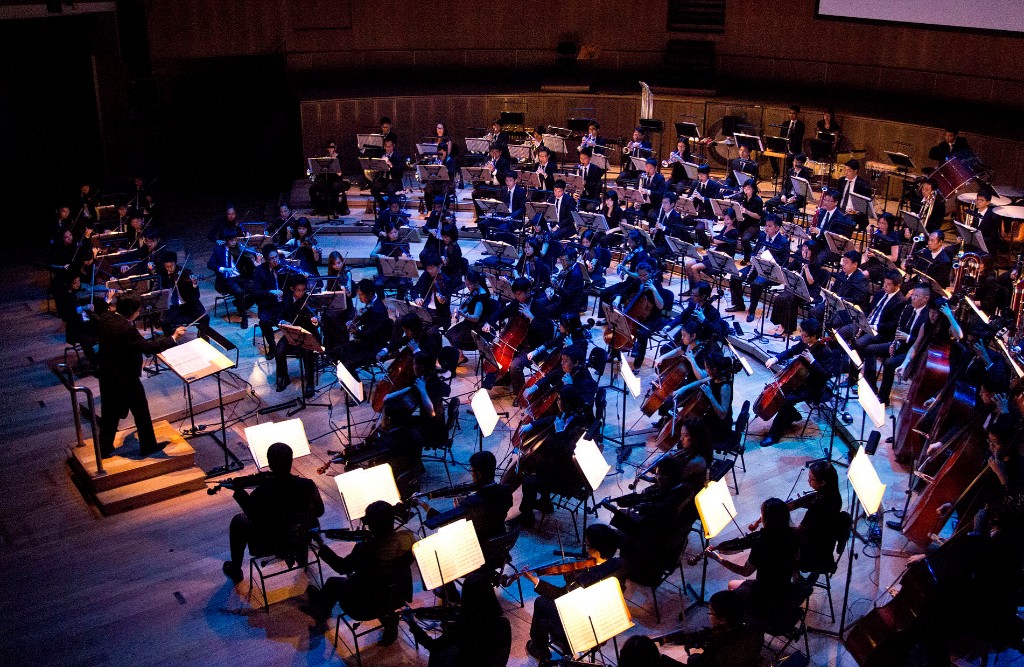 This is no ordinary orchestral event. Expect a full standing crowd, with performances from various DJ’s, lyricists and singers as well as a full Orchestral Rendition of Dr. Dre’s: 2001 album, followed by other Dr Dre’s West Coast classics. It will be held at Circo, a long-standing Liverpool institution who recently moved to Seel Street. 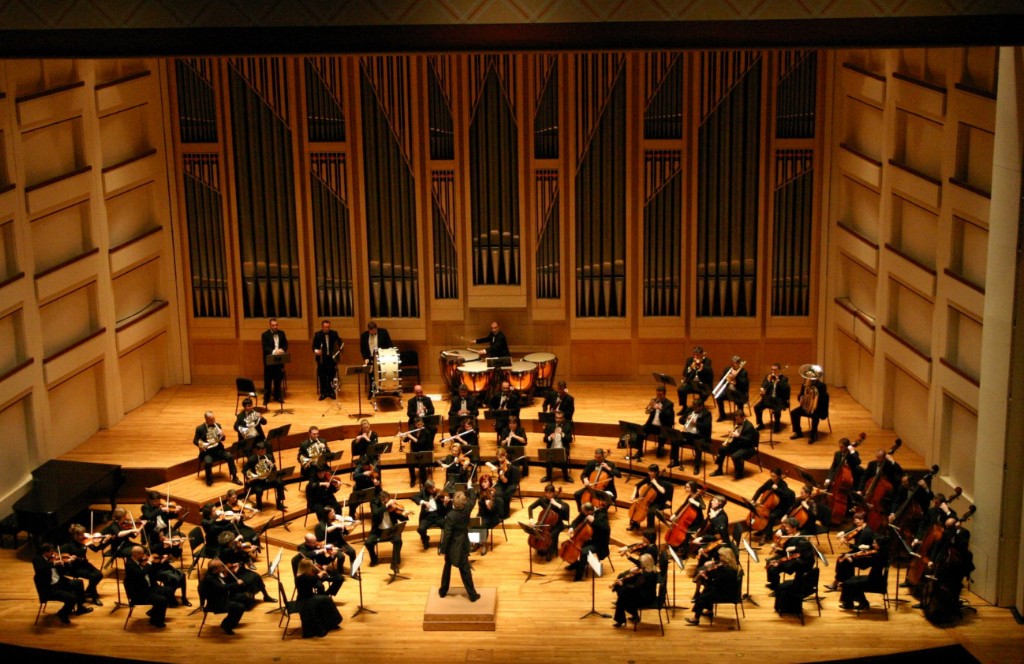 This will be one of the first times a combination of a traditional orchestra merges with a modern live hip-hop music event. To say we’re excited, is a complete understatement. Note: Dr Dre will not be attending this event. Sadly. Grab your tickets here.