A burst of colour will hit Liverpool city centre in time for summer, as the ADHD Foundation’s famous Umbrella Project returns for the third consecutive year (from Wednesday, June 12). Back by popular demand, Church Alley (in front of the Bluecoat) will once again be glowing with bright reds, blues, greens and yellows, thanks to a canopy of dazzling, coloured, suspended umbrellas, part of an initiative to raise awareness – and celebrate – Attention Deficit Hyperactivity Disorder (ADHD), autism and neurodiversity. 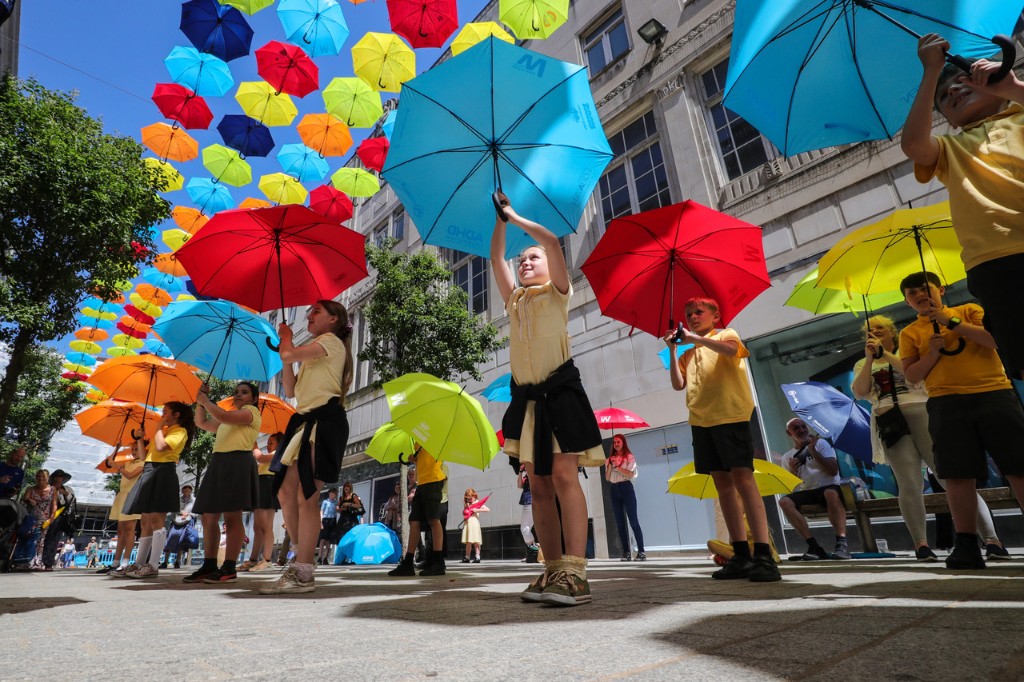 Devised by Liverpool-based ADHD Foundation – the largest user-led ADHD agency in Europe – each of the umbrellas have been signed and decorated by neurodiverse children from across the city, who have been asked to state their gifts, talents and abilities – their ‘super power’. The project aims to flip the disabling perception of neurodiverse individuals on its head, and instead, celebrate cognitive differences. Participating schools are St Cuthberts in Old Swan, Overchurch on the Wirral, and Archbishop Blanch in L7. 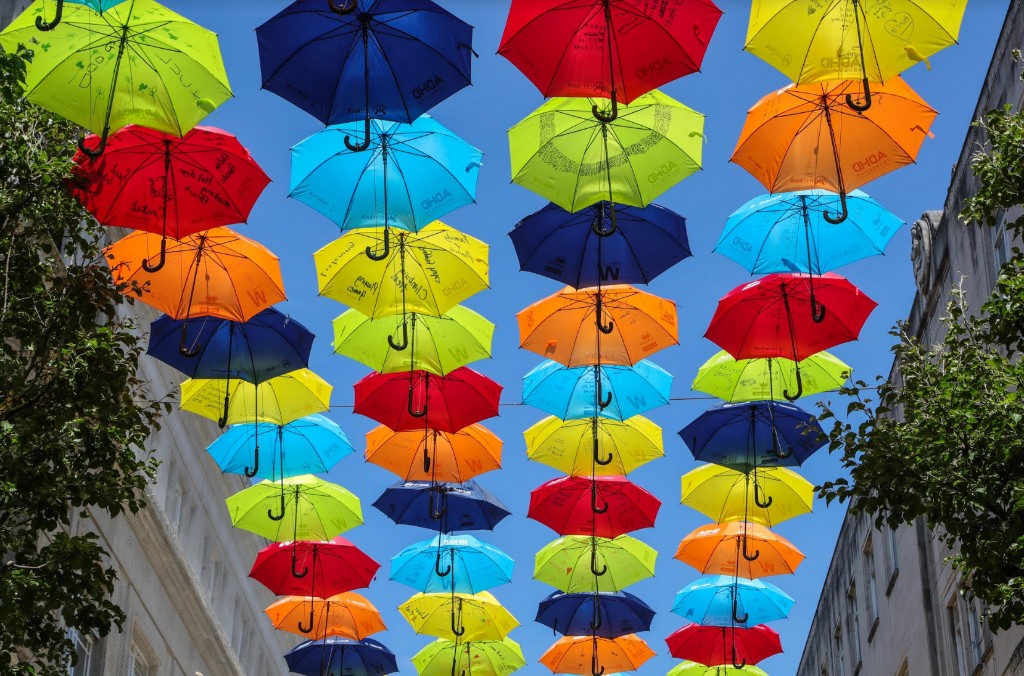 Thanks to the huge success of the Umbrella Project since its launch in 2017, the project will also launch in Heathrow’s Terminal 5 (June 11), marking the first time the artwork has been available to view in London or at an airport. It will also launch at BBC North at MediaCityUK, Salford Quays, later this month, where it debuted in 2018. ADHD, autism, dyslexia, dyscalculia, dysgraphia and dyspraxia all sit under the “umbrella” term of neurodiversity – hence the idea for Umbrella Project was born.

“When we first launched this small project back in 2017, on a little known back street in Liverpool, we were unprepared for the massive impact it was going to have. In its short lifetime, the project has grown beyond all expectation, going viral on social media, attracting international media coverage, inspiring copycat projects around the world, and launching in other locations such as MediaCity, and for the first time in Heathrow this year. The campaign aims to celebrate the many strengths and advantages that come from thinking differently and perceiving the world differently, and raise awareness in order to reduce the stigma, myths and misconceptions associated with having these conditions, demonstrating how and why neurodiverse individuals contribute to our lives, our families and our economy.” 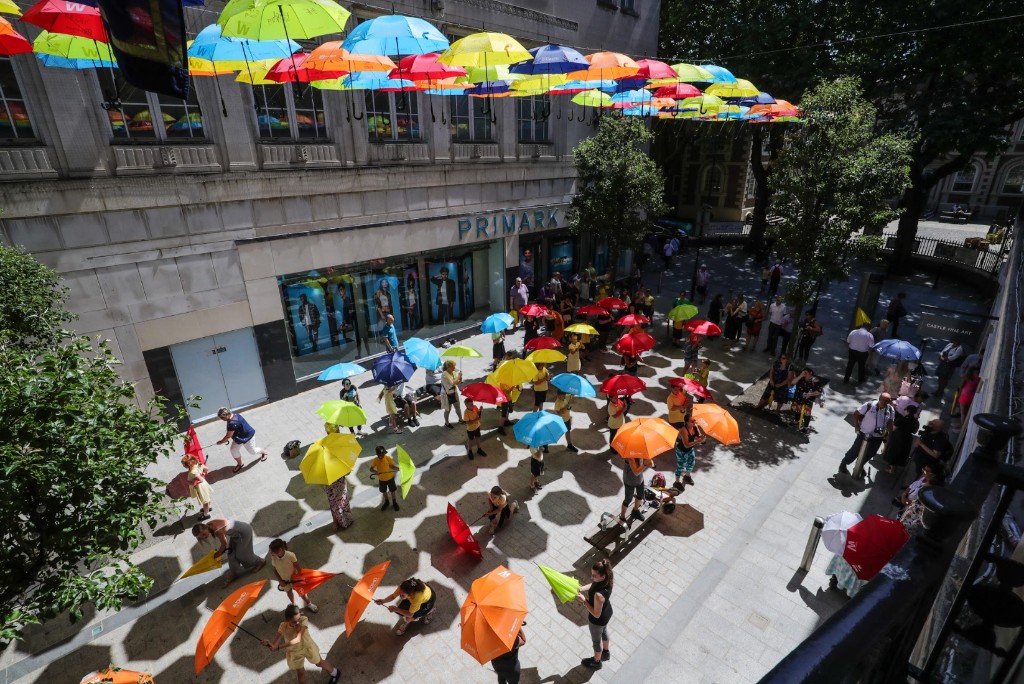