A Stroll Down Bold Street…

Every city has a street that manages to embody the spirit of a whole city in one stretch. London might have Brick Lane, Manchester may have Canal Street but Liverpool has Bold Street. A time capsule oozing out our very own utopia.

With the phenomenal news hitting us that Bold Street has recorded its best financial year to date and that 11 independents have opened up shop since April, it was only right we did a blog. Bold Street, for us, is its own pocket universe; a quaint snapshot of Liverpool and the diversity it holds in its artillery. It’s the world on a plate, the one street where you can visit corners all over the world in one street. Cosmopolitan eateries, bars, boutiques and a lot more make the street endearing to shoppers but it is the vibe that stands out. Bold Street is at its best when it is bustling with the vast array of people who ended up in the same place for a multitude of different purposes. Liverpool may have won the Capital of Culture accolade some years ago now, but never has it ever felt so true, when you take a stroll down Bold Street. 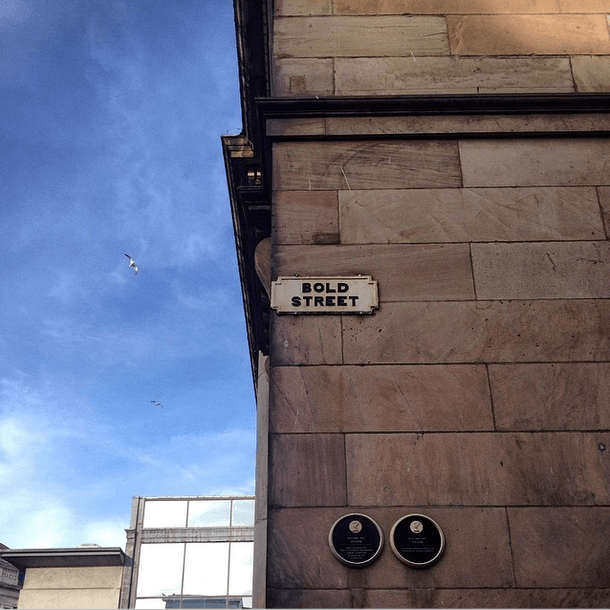 Bold Street manages to captivate us with its history and architecture, the sheer beauty of some of the older buildings effortlessly laying next to modern establishments gives it an olde-worlde feel. The Lyceum at the bottom of Bold Street was a Gentlemen’s club as well as the first lending library in Europe. The Neo-classical building was built in the years 1800-1802 and was established as an alternative meeting place to the rowdy coffee houses for several of Liverpool’s abolitionists, such as William Roscoe. The building has always had a rebellious feel to it and this was only heightened when the Liverpool branch of the occupy movement chose this building as the place to protest. St. Luke’s church, which can be viewed from Bold Street, aptly stands bold at the  top of the street after being badly damaged during the Liverpool blitz in 1941. It is now known as the ‘bombed-out church’ and stands as a memorial for those who lost their lives and regular events take place there as a way to rejoice and celebrate the brave. Although haunted with harrowing tales, the building itself is beautiful and a testament to the people of Liverpool as no matter how many times we get knocked down, we still stand proud and tall. 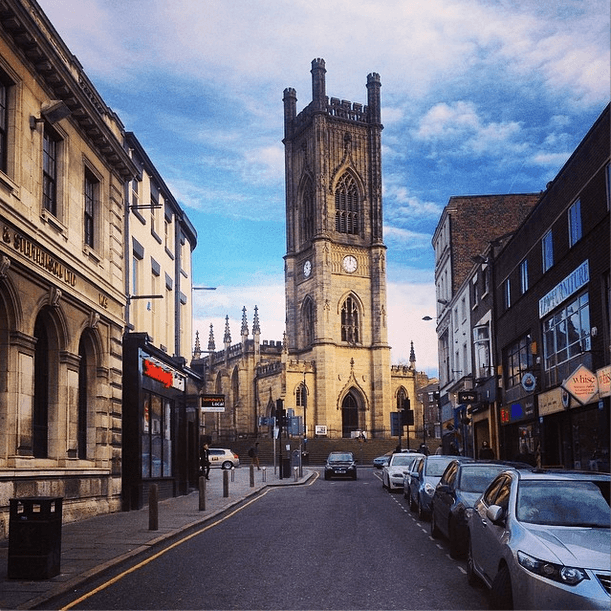 Bold Street was originally laid out as a ropewalk; a long thin area of land uses in the manufacture of rope, which was the catalyst for it to be known as ‘The Ropewalks’. Back in the 18th century, sailors used the street to measure out rope for the sailing ships needed for the busy port industry. Bold Street seems to be the one street where you can bump into your circle of friends and acquaintances, no matter how big or small, in one simple stroll. A walk down the street can result in many fifteen minute passive chats before someone uses the ‘I’m in a mad rush’ excuse that both parties know isn’t true. In an ideal world we’d have every shop on the street an independent but we must admit that the independents and the chains actually peacefully co-exist. There is a real community on Bold Street and a sense of pride at being a part of the street. In 2010 the Bold Street festival began, a day to celebrate Liverpool’s alternative shopping area. It is more than just the architecture of the buildings and variety on offer that attracts people, it is the Bohemian attitude. 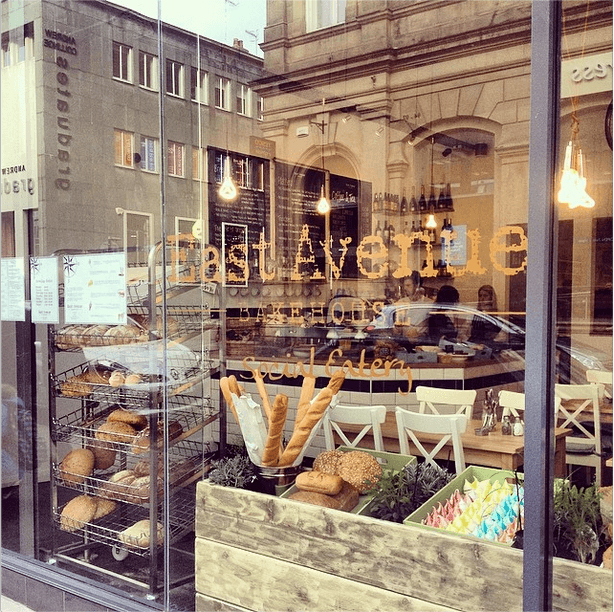 All in all, if we were to choose a stretch of our fair city to represent Liverpool, we’d find it hard not to choose Bold Street. Cities everywhere are devising strategies in how they can ‘catch up’ to other cities performing well and in the process end up cloning other cities. The widespread homogenisation is almost expected these days and whilst we could moan and become cynical about it, we’d rather appreciate streets like Bold Street even more. We are not only extremely lucky as a city to have a street that represents us positively as people, we are extremely lucky for it to do a mighty fine job of it in the process. 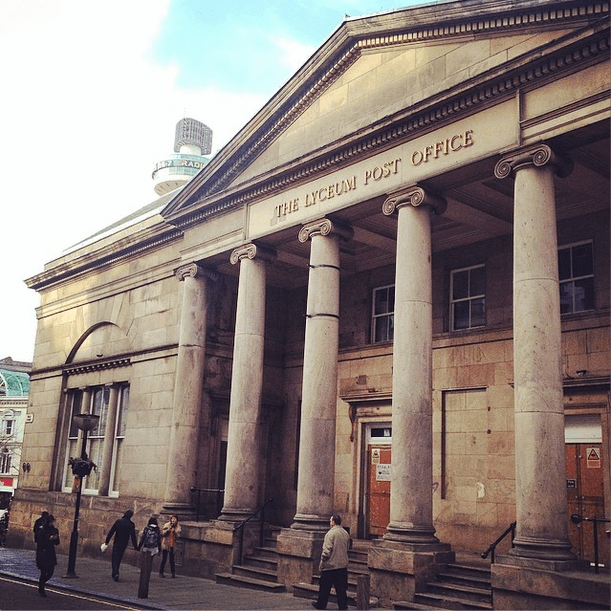 Keep supporting the street where the stimulus never stops and let’s hope this time next year we will be blogging about another eleven independents opening up shop or better still – we’ll be one of the shops opening. But that’s another story….

Special thanks to Alan Dow for the featured image.