A Round-up Of The Best Family Fun At LightNight 2018

Liverpool’s arts and cultural venues throw open their doors for the city’s annual “culture crawl” on Friday 18 May and there’s plenty for families to get involved in. From the Waterfront to the Georgian Quarter and the Baltic Triangle, LightNight sees thousands take to Liverpool city centre for over 100 free arts events. 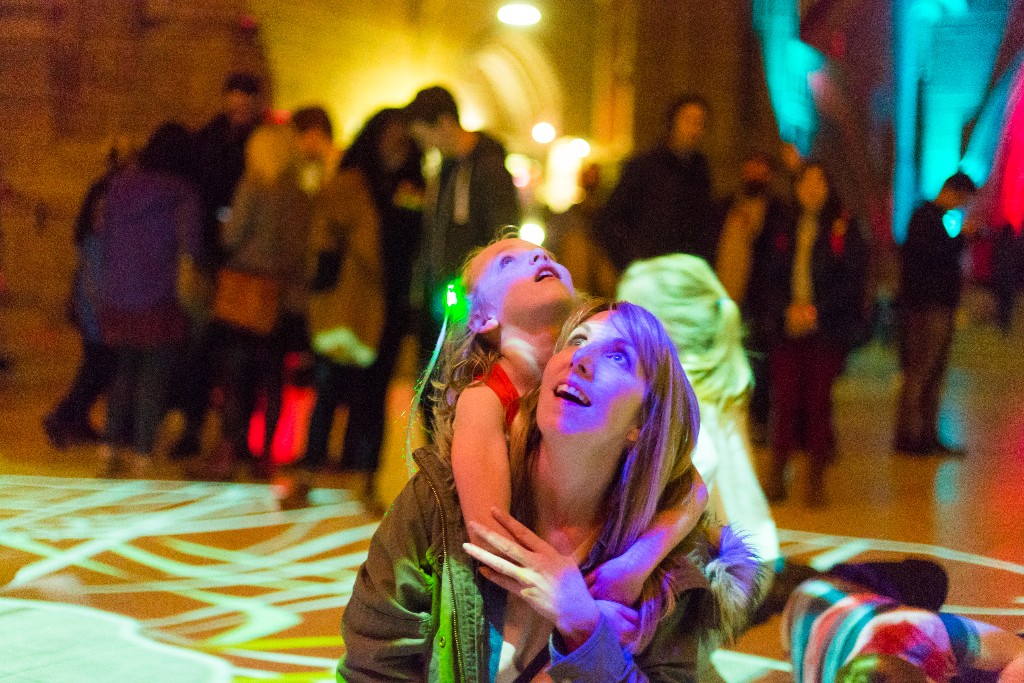 This year, the World Museum will be open late on LightNight for the very first time, ​inviting families to explore their free collections, from Egyptian mummies to casts of dinosaur bones and treasures from around the world.

800 participants will build a 15 metre Paper Bridge, created by pieces of paper, on which they’ve written their aspirations for the future, what transformation they wish to see in the world. Each piece of paper will become part of the bridge. The work has been organised by Tate Liverpool. Arup and Open Eye Gallery. 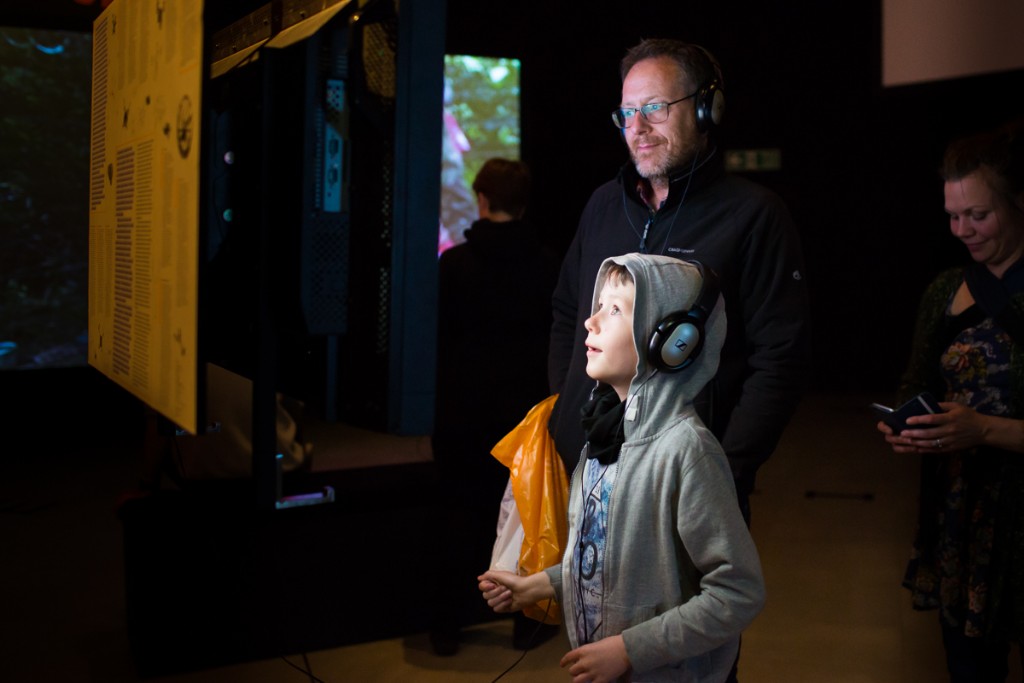 In a new commission for LightNight, Liverpool’s Tmesis Theatre explore the story of human evolution in just 20 minutes. At the Albert Dock, the work will see the award winning theatre group tell the story of how humans started as amoebas, crawled out of the water and began a journey to the species they are today, in a breathtaking, entertaining and visceral performance. 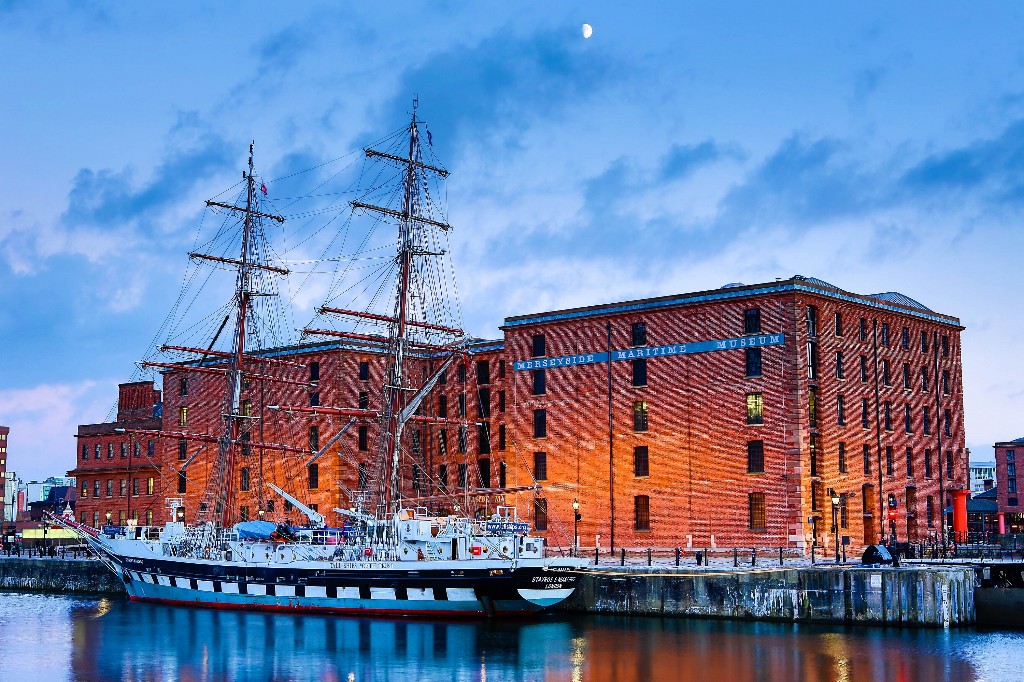 Audiences can enjoy a captivating performance by Capoeira for All. Capoeira is an exciting and dynamic Afro-Brazilian art-form that combines elements of movement, dance, martial arts, music, and play.

A new wildflower garden is being built in the grounds of The Oratory. Explore the major three year art project with an audio visual installation showing the project’s progression through films and drawings. This work is being developed by Jayne Seddon, artist in residence at the LIPA Primary, LJMU ART LABS, Friends of St James Gardens, The Eden Project and National Museums Liverpool. 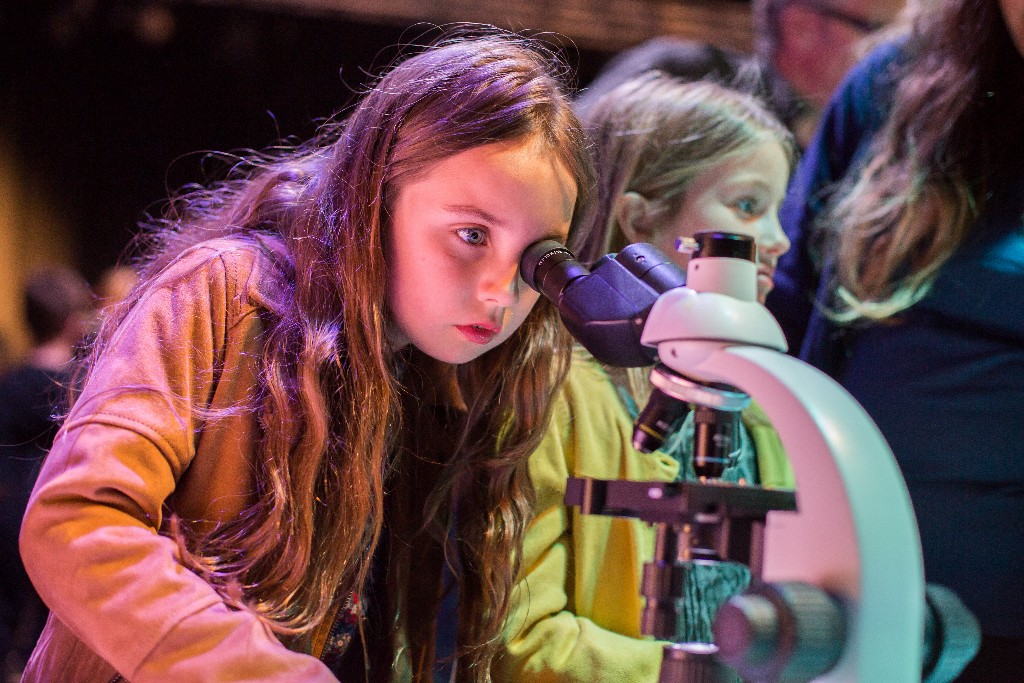 Headstrung Puppets present The Cockatrice, the legendary story about a chicken’s egg hatched beneath a toad. The Cockatrice is a creature of transformation and the special performance will encourage interaction and will explore how humans can change the world around us.

A special evening opening of children’s gallery Big Art for Little Artists with dress up, stories and crafts plus a badge making workshop. 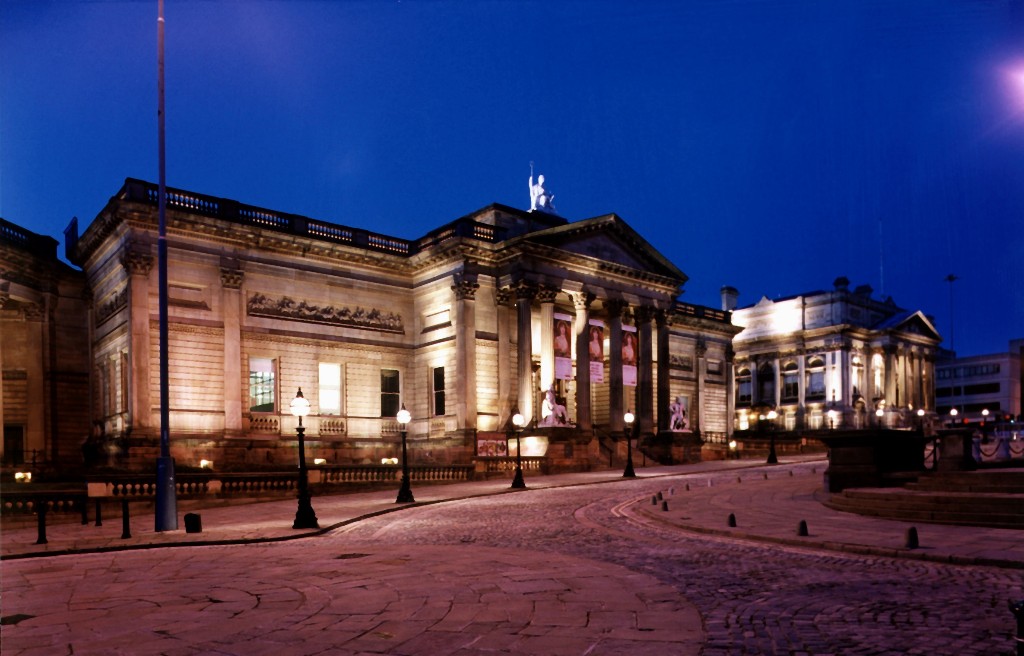 FACT’s new exhibition exploring the world of gaming and avatars stays open late on LightNight. How do games let you expand your imagination, and how to they create a link between the real world and the digital?

Samba-reggae drumming group Batala Mersey and Brouhaha International come together to encourage the appreciation of Afro-Brazilian music. With workshops, sets and parades, hear different percussion instruments and how rhythm can inspire the soul. 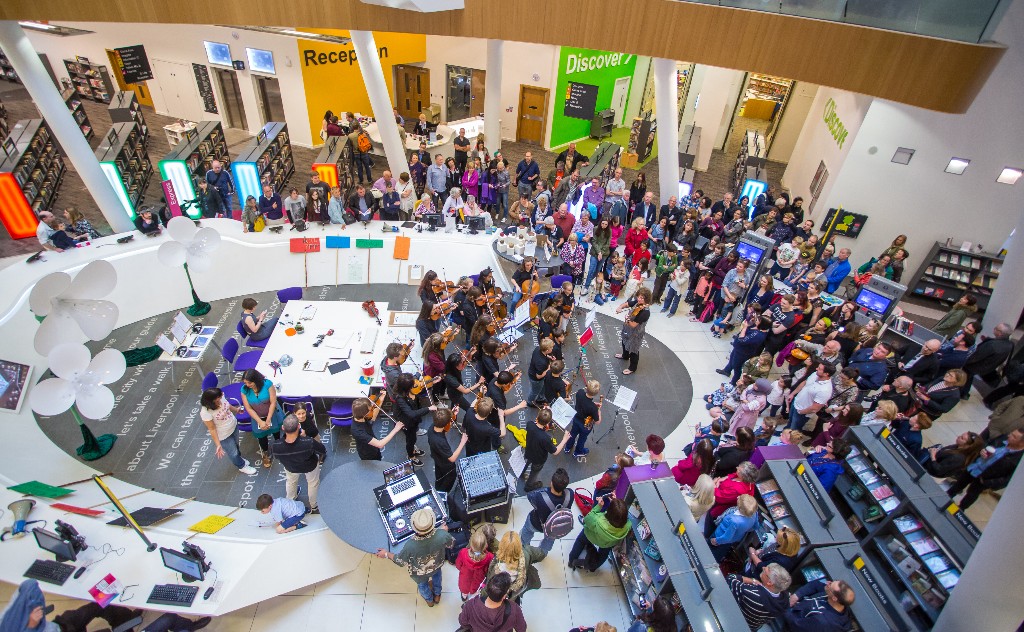 Re-enacting the Battle of Actium – Victoria Gallery and Museum

History lovers will enjoy this close up of a major moment in Roman history. Celebrating the loan of the ancient Egyptian Meroë Head of Augustus from the British Museum, watch the Battle of Actium in miniature. A key battle that was the catalyst for Octavian’s transformation from an ambitious politician into effectively the first Roman Emperor. Organised by Liverpool Wargames Association and Victoria Gallery and Museum.

Join as creatives in a workshop transform everyday objects into beautiful birds, fabulous fish and luscious ladybirds. Let your imagination roam free as participants of all ages are invited to transform an empty space into a menagerie of creatures from the air, sea and land. 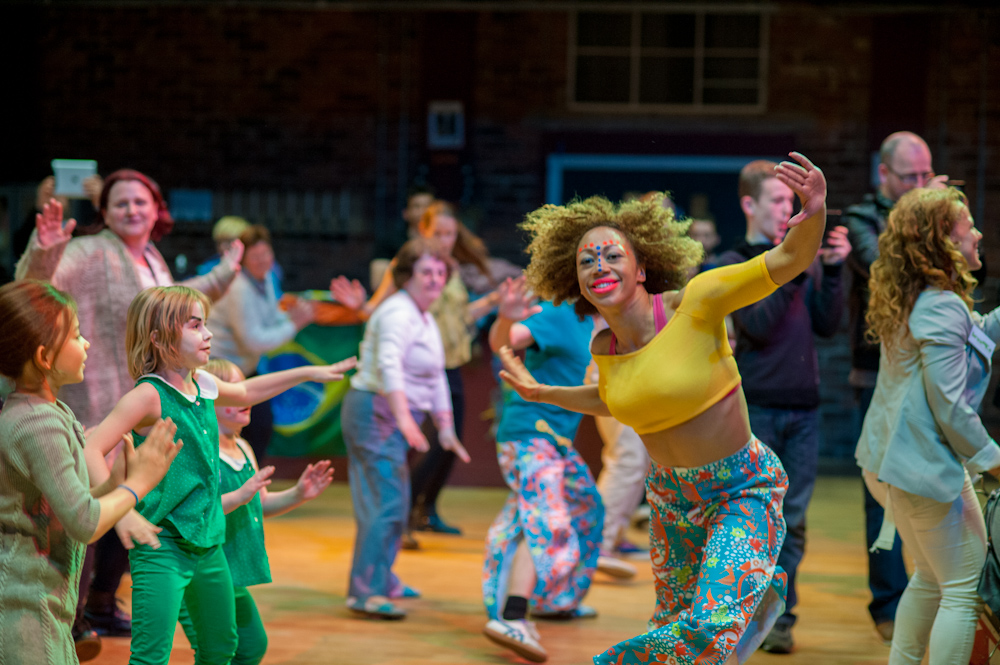 With special LightNight costumes, be dazzled by Liverpool Samba School, Brazilica Festival and Samba Livre Dancers for a special samba percussion and dance performance at Albert Dock. Explore the theme a little further with Brazil at Tate Liverpool, and exhibition from Brazilian Artists Collective Opavivara.