A Love Letter To Plaza Cinema

As part of our job of Independent Liverpool we’ve kind of got used to good stories. We’re spoilt every day with press releases, coffee meetings and messages where we find out about all the good people of Liverpool trying to make their city that little bit better. At this stage, it really does take a some story to knock our socks off and The Plaza Cinema one truly takes some beating. This year they celebrated their 80th birthday and like any 80 year old you might know, it’s gone through turbulent times. It’s seen wars, the swinging 60’s, The Beatles come and go, iMax and it has been around near enough the same time as David Attenborough. Both are precious, in their own ways. We suggest you get a cup of tea, get yourself comfy and strap yourself in as we tell you the story of Plaza Cinema.

Let’s start from the beginning. The Plaza Cinema opened on 2 September 1939 which was not a propitious event as it was immediately closed again that same day due to regulations introduced by the outbreak of war. Typical, isn’t it? Finally get around to opening a cinema and the second the credits roll World War 2 starts. Following the reopening two weeks later the cinema offered full film programmes and, for many years, live variety entertainment from such well known artists as Tommy Handley, Arthur Askey, Charlie Chester, Ted Ray and Hilda Baker. 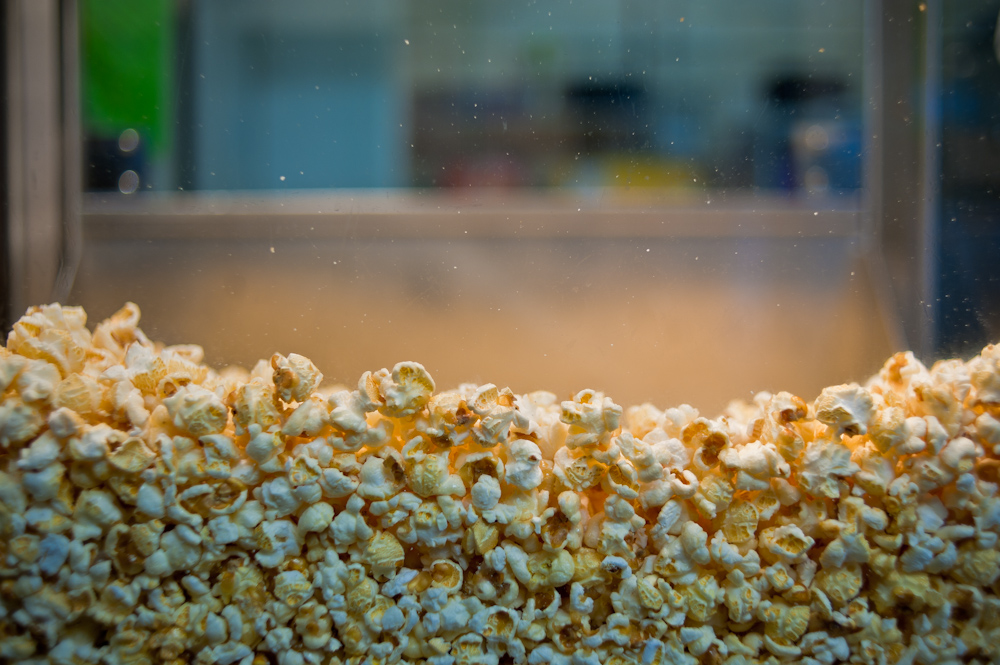 Originally the cinema had a capacity of 1,450 seats – 1,000 in the stalls and 450 in the balcony. This layout continued until 1976 when it was converted to a three screen cinema so that today the main auditorium has 200 stalls seats and 370 balcony seats with each of the other two auditoria having 97 seats. The original area of the stage has been reduced to accommodate additional seating following the demise of live performances in the building and the introduction of the twin small auditoria. In October 1995 a planning notice was posted on the lamp-post outside the cinema. This was the first time that local residents became aware of Apollo’s proposal to offer the site for redevelopment and the unlikely hero came in the form of a 12 year old schoolboy who started a campaign to save the cinema. 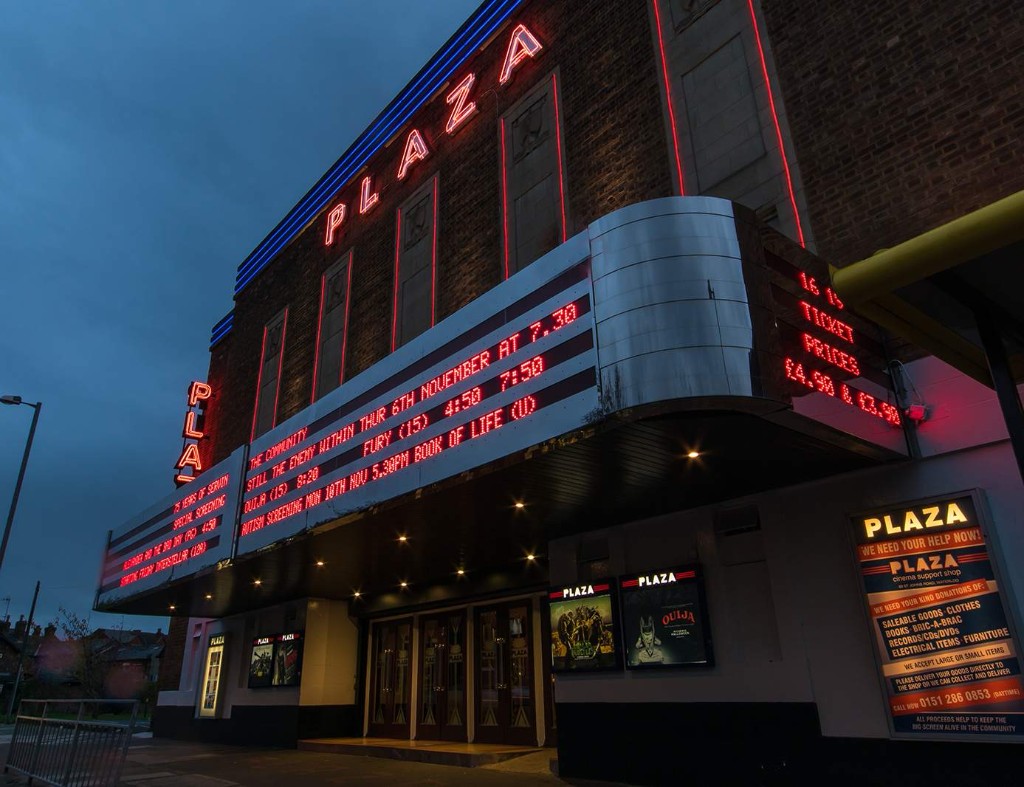 Consequently, a group of dedicated local women came together to make a determined effort to save and improve a local amenity to meet the needs of the whole community. A committee was formed to steer the project and raise awareness of the situation and funds for the campaign. This resulted in 10,000 signature petition which was submitted to the public inquiry set up to hear the owners appeal against the local authority’s refusal to grant permission for the site’s redevelopment as offices. Eventually the developer withdrew the redevelopment proposal and the site went on the open market. 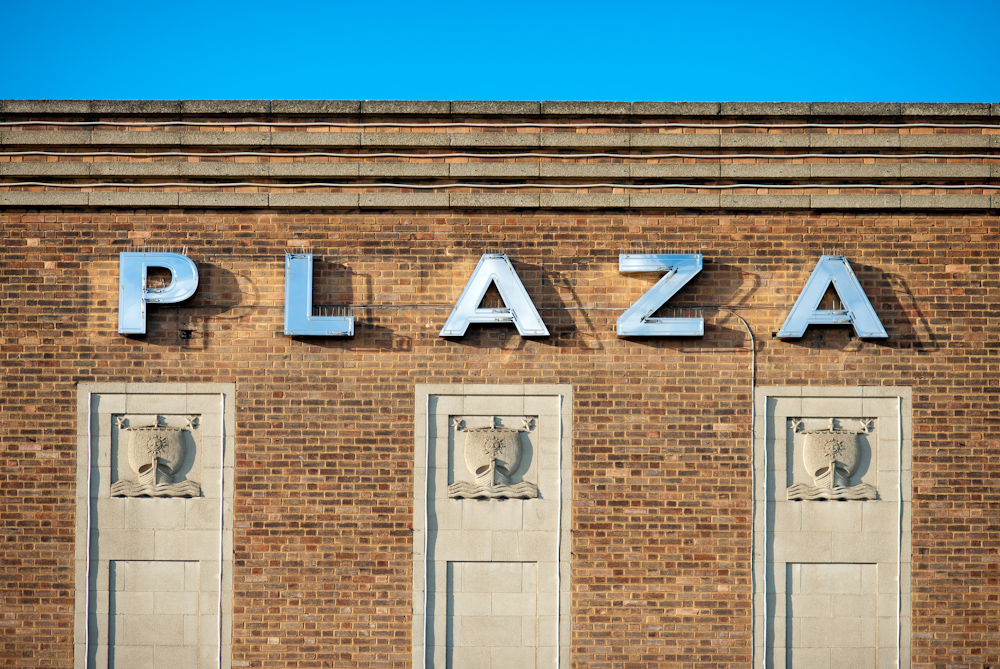 November 1996 saw the opening of a support shop and to date (November 2008) this has raised approx £360,000 proving the support and goodwill of the local community, with voluntary help in the shop and the goods donated and sold. Through the hard work and dedication of the committee, and a wealth of volunteer support, the cinema was leased and an option was acquired to purchase it from the current owners, by Plaza Community Cinema, a registered charity operating through a company limited by guarantee. The cinema was reopened on July 18th 1997 with Jurassic Park – The Lost World and three years later in January 2000 the option to purchase was served on the owners and the building was purchased by the charity for £325,000. 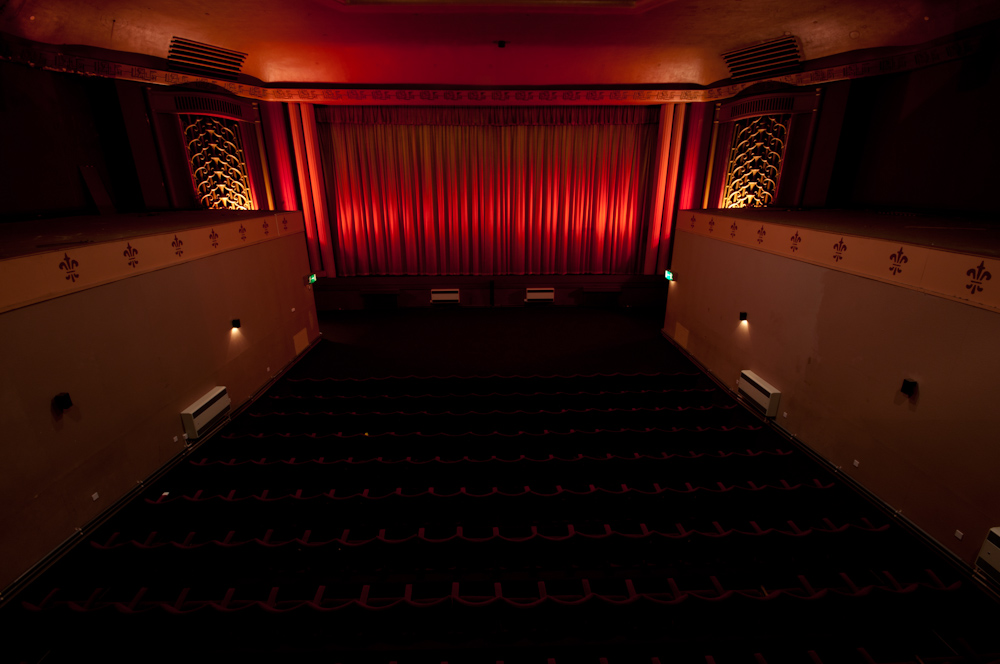 A cinema with community at its heart – there really is a screening and a seat for everyone. The plaza offers autism friendly, spectrum friendly and dementia friendly cinemas which, I think you’ll agree, is rather beautiful. Each month there will be a month where those sadly affected by any of those things previously mentioned can come with their carers and watch a film. It might not seem like a big deal but there’s a certain power and magic routed in cinema that can captivate and let you travel through a new world without ever leaving your seat.

Next time you’re in Waterloo we’d seriously encourage you to go and visit this cornerstone of history.