A Liverpool Banksy Has Got The Whole City Talking

Graffiti is like marmite, you either love it or you hate it.

Some see it as art, some see it as vandalism and hardly anyone is indifferent to it. We’re against vandalising the streets of Liverpool just as much as the next person but sometimes the messages are more important than bricks and mortar. Sometimes the messages move a whole nation and get them talking and sometimes, the spray paint is mightier than the sword. McDonald’s billboards, random walls, bus stops and more have been the canvas for this Liverpool Banksy and whilst their identity remains anonymous, the messages are proving profound. 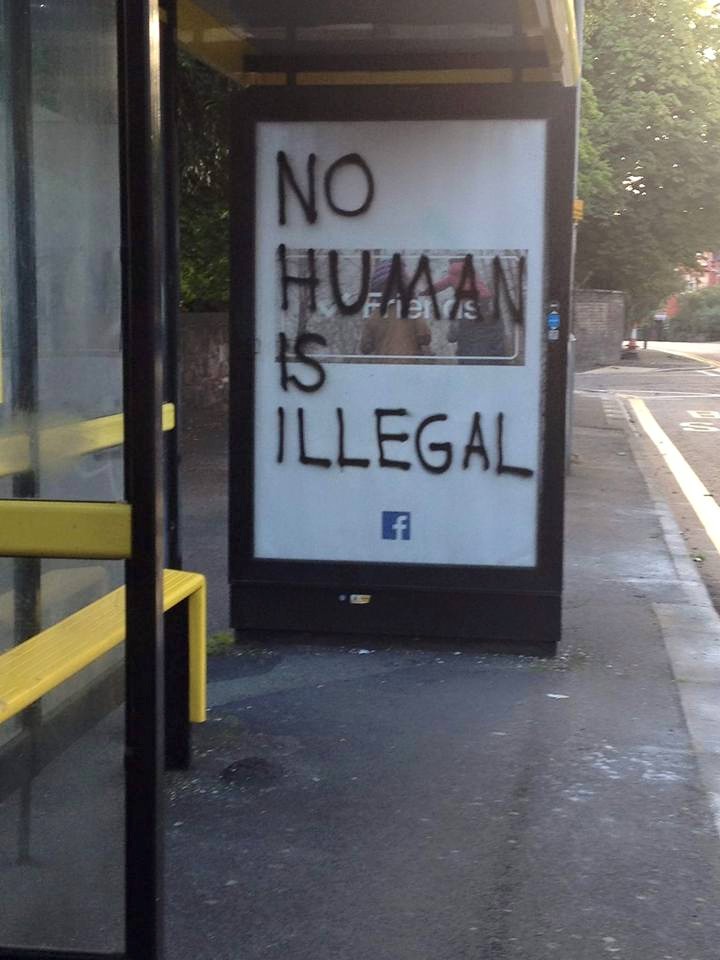 We won’t delve into the current refugee crisis, we’re sure you’ve picked up the papers and formed your own opinion but it has sparked a worldwide debate where compassion seems to be tipping the poles. Many have waded in with their opinion online or in the company of friends but one person has taken to the streets of Liverpool to spread theirs. From anti-corporate messages to declaring “No Human Is Illegal”, this mystical person has got us talking and has gone viral several times in just a couple days. Whether you agree with the practice or not is a different conversation, let’s just be happy we’re having those conversations. 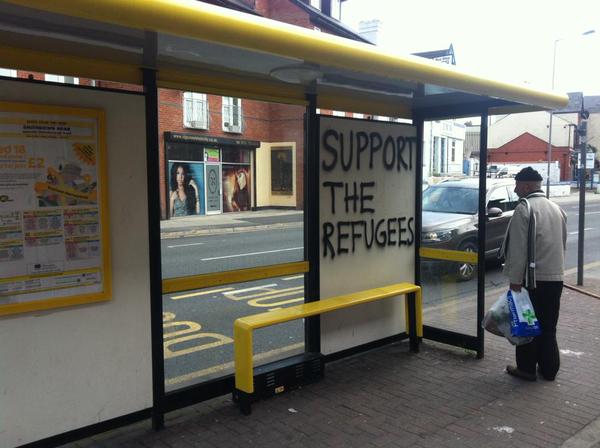 What is your opinion? Too far? Or are we more angry about a bit of spray paint when there are bigger issues at hand where we should be directing that anger? Let us know.

The people of Merseyside have reacted in typical fashion and there’s lots you can do to help. A student from the Wirral has organised drop off points all across the city where you can donate necessities and she will be taking it to Calais herself. Check her page here. There’s also a similar group set up by somebody else with a number of different drop off points. Check that page here. Despite the situation being horrendous, it restores your faith in humanity that so many are coming together through the medium of social media to do something pretty special. 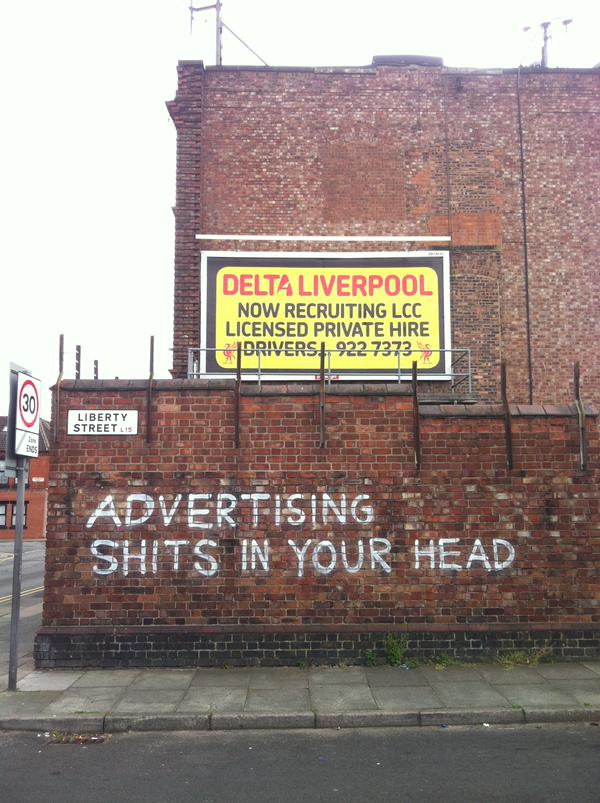 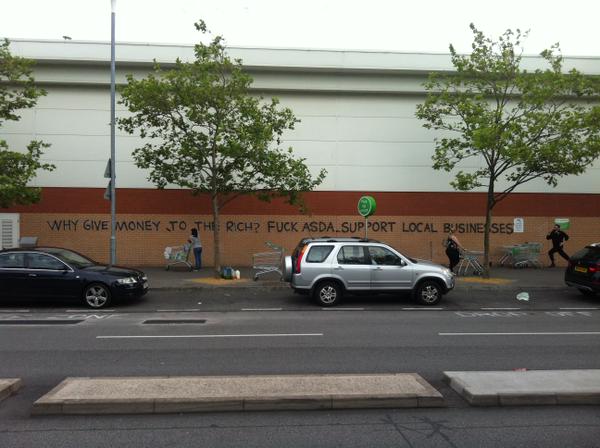