The Baltic Triangle is the epicentre of creativity in Liverpool and is well known for pushing the boundaries. It is home to game designers, app developers, a skate park, drone flyers, musicians and Botanical Garden, a pop-up urban wonderland of everything gin, plant and summer related. The quintessential British garden but not as you’d expect it. The very definition of a hidden gem, so much so that even Google Maps doesn’t know where you’re on about. Walk along New Bird Street and amid the walls adorned in street art and you’ll come across a light brown wall with the words “Gin Lane”. A destination we’ve all called home for three summers now. 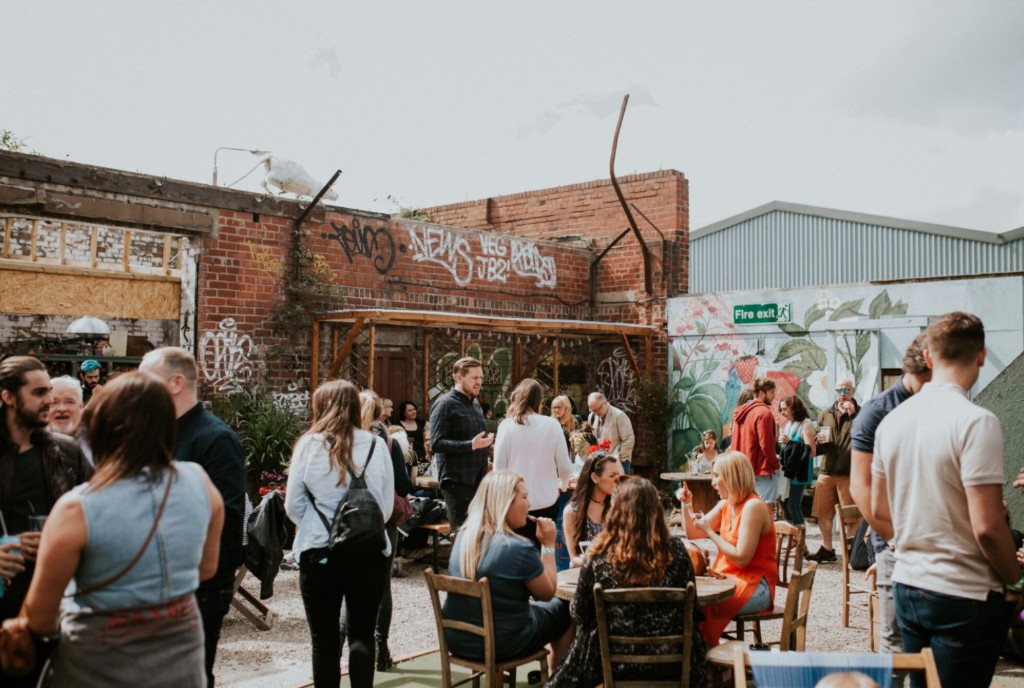 It’s a little piece of escapism in the city, a sublime sanctuary tucked away down a narrow street in the shadow of the looming Anglican Cathedral in the background, which has cultivated a following not only across the city and region but for visitors seeking to find a different side to Liverpool’s resplendent cultural scene. It’s an idyllic home for a variety of flora and fauna which adds to the relaxed ambience. Unsurprisingly, there’s always been a keen focus on that once derided and now lauded juniper-flavoured spirit, with mouth-watering gin and tonics from a special menu of bespoke drinks suitable for any occasion, sipped and supped in the wonderful al fresco setting. 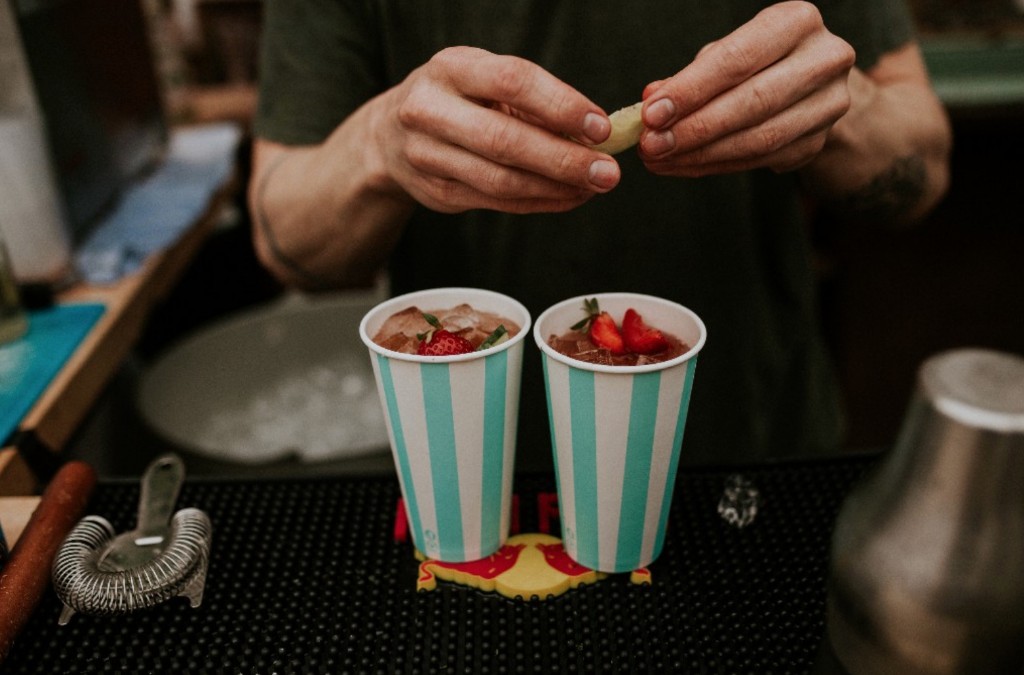 The end of September brings with it a variety of things, girls start stealing lads hoodies with reckless abandon, students return to the city and more related the city’s beautiful gin oasis closes its doors on 29th September. They’ll tell you themselves they’re more surprised to still be here, bigger and better, all these years on. But this story doesn’t really have that happy Hollywood ending. The truth is, Botanical Garden isn’t going to be there forever so the guys and girls behind it want a real major blowout to celebrate all the amazing guests, tenders, performers and libations. 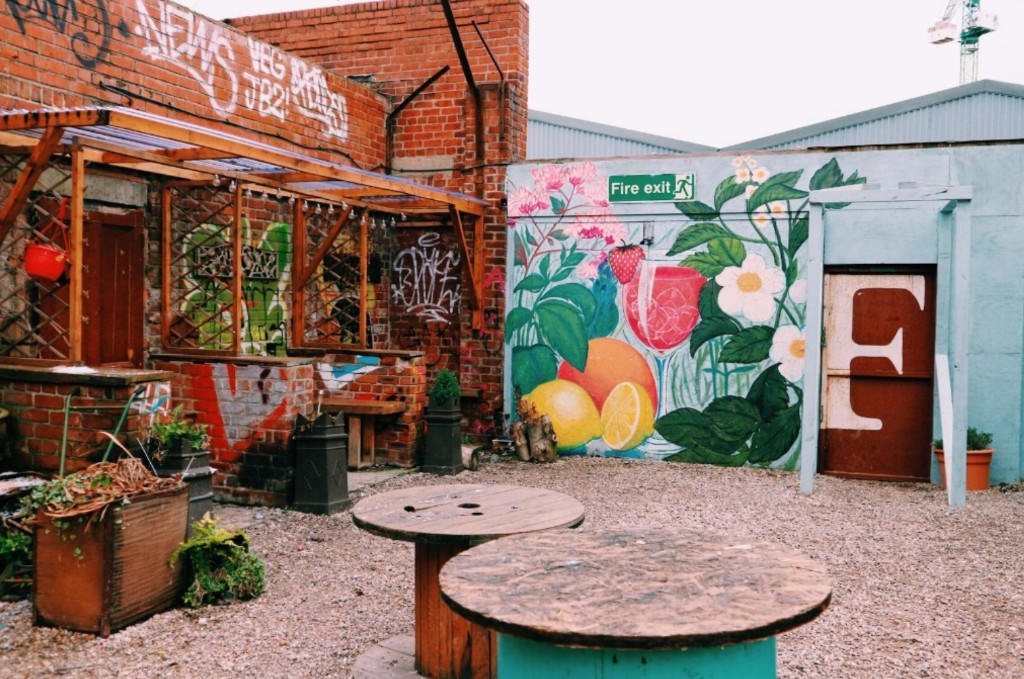