In a UK first for a combined authority, and the first local authority supported fund in the UK for six years – the LCR Production Fund has been created which will result in more filming taking place across Halton, Knowsley, Liverpool, Sefton, St Helens and Wirral.

Worth £2million, local, national and international production companies can bid for a maximum investment of £500,000 per proposal – giving a vital financial injection. The Fund is aimed at small and large projects ranging from feature films and TV dramas, right through to scripted comedies and animations. There is an emphasis on working with experienced producers with a substantial production budget. 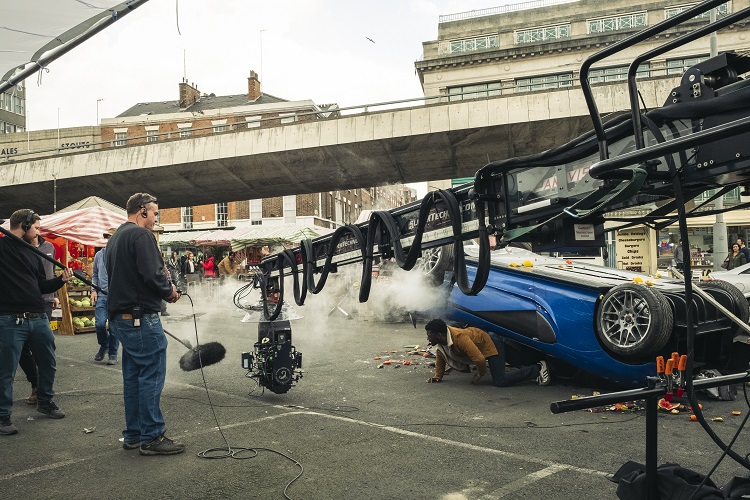 The Fund has been provided by the Liverpool City Region Combined Authority through its Strategic Investment Fund, which aims to promote economic growth in the region, create high-quality jobs and deliver positive social impacts. Marking the Film Office’s 30th anniversary, it is a huge coup at a time when there is a decline in UK regional production funding due to a lack of EU investment.

In order to meet the criteria for the funding, the projects must use the LCR as a location (for all or part of the project), there must be a focus on employing local people and they are encouraged to use local businesses, such as hotels where the cast and crew will stay during their time in the region. The Film Office will prioritise projects which have strong creative and commercial attachments, and can shine a spotlight on the profile of Liverpool and the city region. 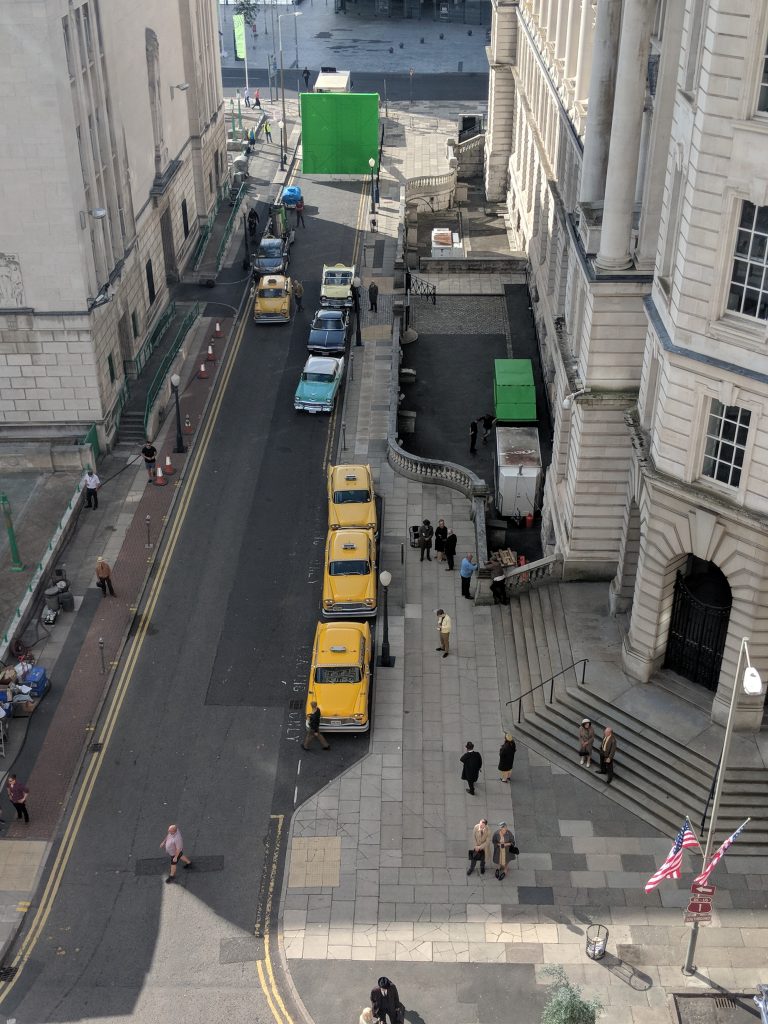 To help manage the fund, Liverpool Film Office has brought in industry expert, Chris Moll. A well-respected producer and senior executive, Chris has worked in the sector for more than 30 years. His many producer credits include the recent BAFTA-nominated The Girl with All The Gifts, Lady Macbeth and the Oscar-winning Wallace and Gromit adventure The Wrong Trousers. He also has first-hand experience of filming in Liverpool having been an executive producer on the critically acclaimed films Nowhere Boy and Of Time and The City.

Chris will oversee the fund’s investments and work closely with Liverpool Film Office team to provide a fully-integrated offer to supported productions. The applicants who meet the key criteria will be then be reviewed by an Investment Advisory Panel which will consist of local and national figures from the TV and film industry and representatives from Liverpool Combined Authority and the Local Enterprise Partnership. 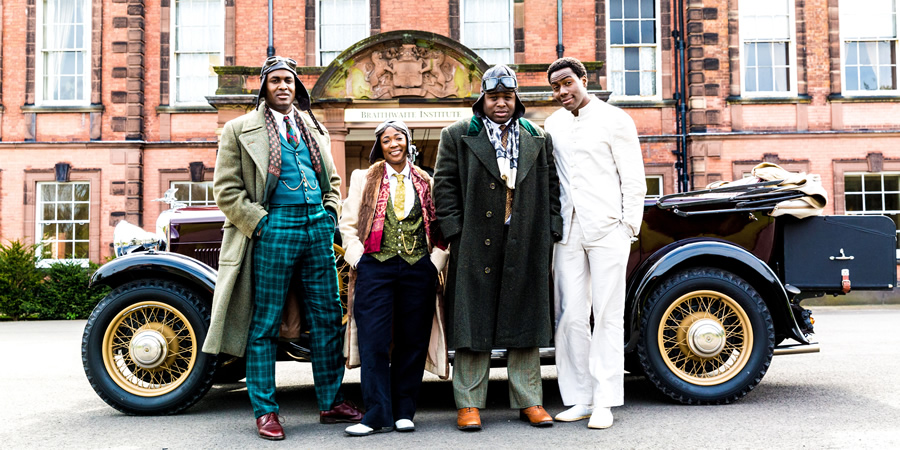 The announcement comes following a record-breaking filming year in the city in 2018, as the city hosted productions such as varied as Danny Boyle’s Yesterday, Mammoth Screen’s War of the Worlds, ITV2’s Timewasters2 and Jimmy McGovern’s BAFTA-winning Broken from locally-based producer LA Productions. Plans are also progressing for a multi-million pound studio facility at the iconic Littlewoods building in the city.

The Film Office service currently encompasses location finding, crew, extras, studios and facilities sourcing, permissions, parking and traffic control. This year marks the 30th anniversary of the Film Office. The fund is open now and further information can be found at www.liverpoolfilmoffice.tv/production-fund