An Inbetweeners screening? Completed it mate.

Listen up bumders, it has been 10 years since The Inbetweeners first hit our screens – the painful series following those awkward years of adolescence. The program follows suburban teenage friends Will, Simon, Jay and Neil as they struggle with sixth-form, sex and the social scene. All characters were lovable in their very own way and all these years on it is still just as funny. 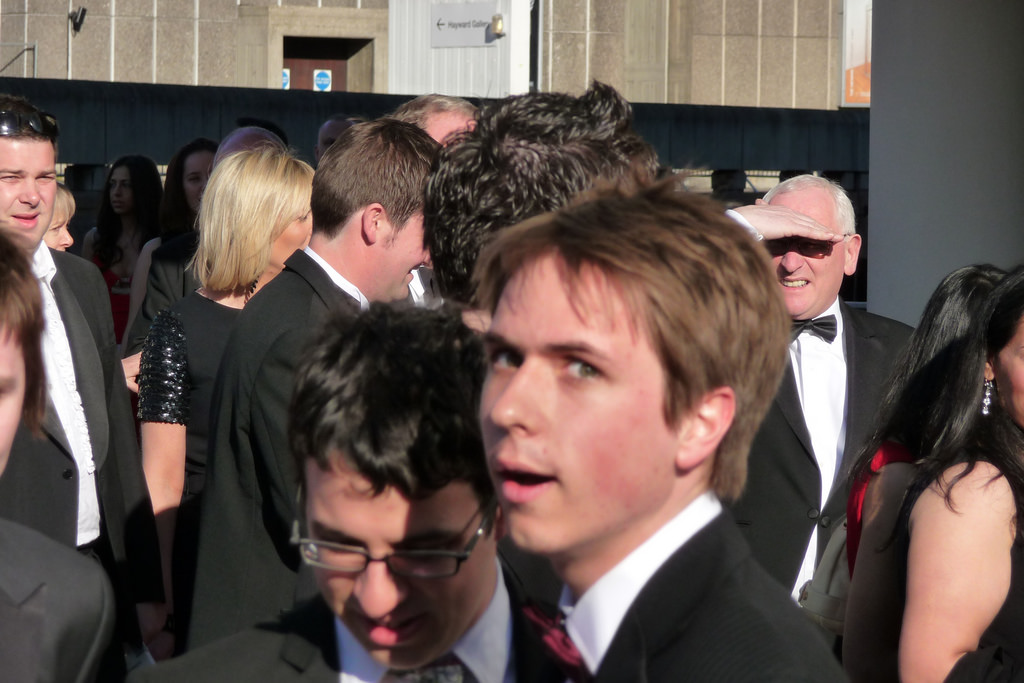 Yeah Buddy! have teamed up with Liverpool Noise and 81 Renshaw to bring you a long running ‘Best of cult comedy’ series of screening nights on the last Wednesday of every month. Each month the guys and girls bring you a different cult and classic comedy series, you vote for the episodes and they do the rest. Having started the year with a sell out screening of Peep Show, Father Ted And More Yeah Buddy! & Liverpool Noise return to 81 Renshaw on July 25th with another cult TV comedy favourite – The Inbetweeners. 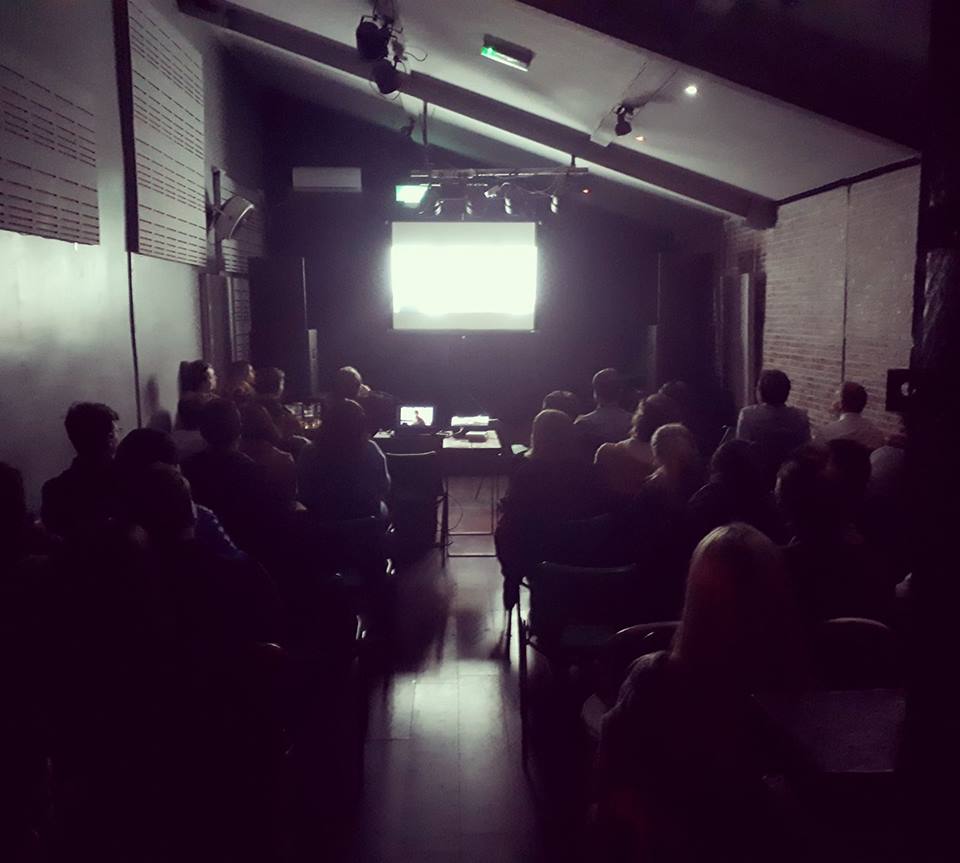 Celebrating the 10th Anniversary since it first aired on E4, the show has become a cult classic with so many quoteable lines and memorable moments. You will get to choose the 6 best episodes to screen on the night plus there will be plenty of food and drink. THERE WILL ALSO BE A QUIZ! And the lucky winner will take home some cool Inbetweeners prizes. Advance tickets are just £5 (they will be £7 on the door) and we seriously suggest you snap them up quick these shows often sellout, they won’t last long as 81 Renshaw is an intimate venue.