Yeah Buddy! have teamed up with Liverpool Noise and 81 Renshaw to bring you a long running ‘Best of cult comedy’ series of screening sights on the last Wednesday of every month. Each month the guys and girls bring you a different cult and classic comedy series, you vote for the episodes and they do the rest. Having started the year with sell out screenings of Father Ted, Peep Show and more they return to 81 Renshaw on August 29th with another cult TV comedy favourite – Curb Your Enthusiasm. 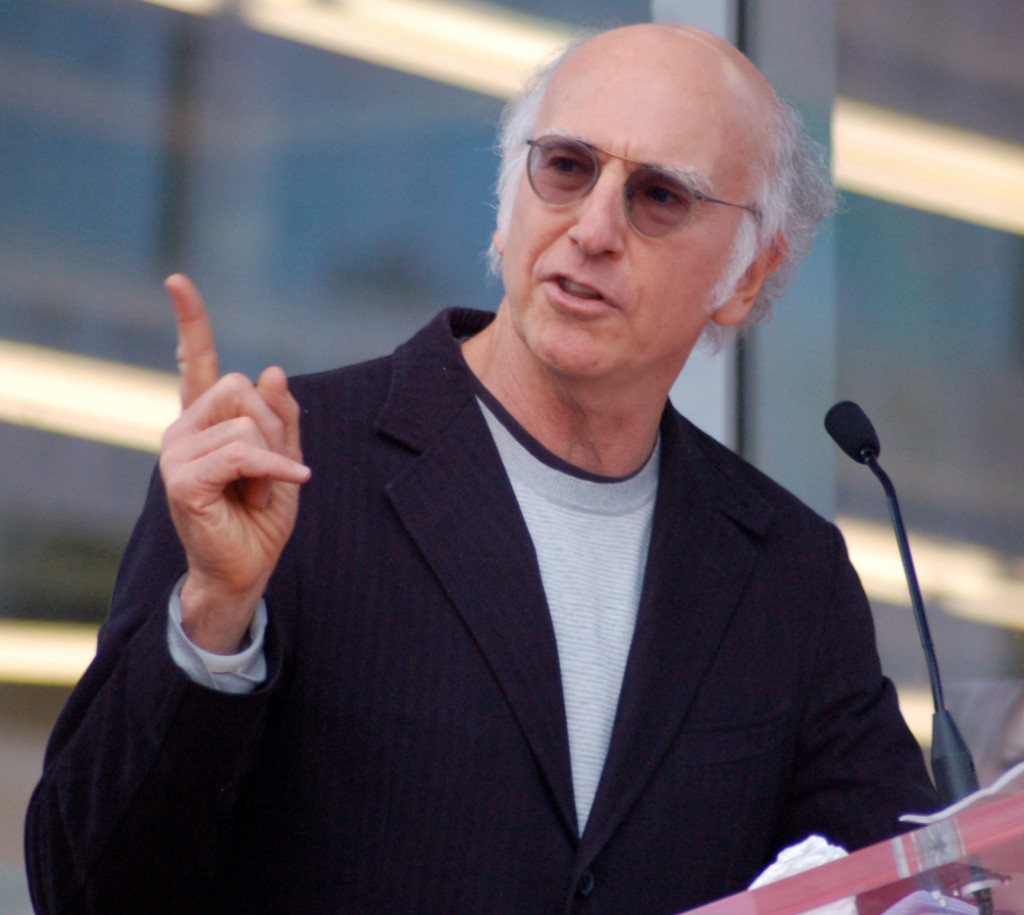 ‘Seinfeld’ co-creator Larry David plays a version of himself on the improvised series. He faces a constant barrage of life’s little annoyances, which in David’s sometimes well-meaning but terminally fumbling hands don’t tend to stay small for very long. Whether Larry is going to extreme measures not to have to bump into and talk to people he knows or coming up with excuses to get out of social events – we’ve all got a bit of Larry in us. 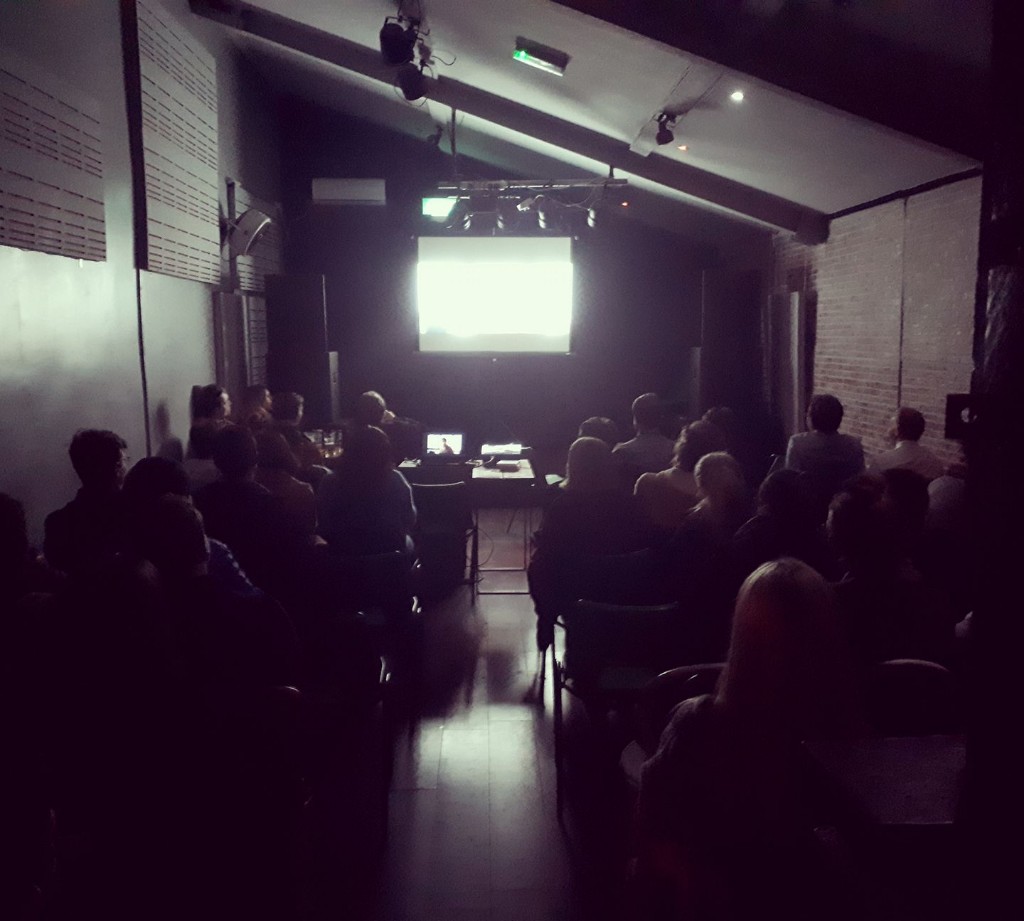 This will be part1 of our Curb Your Enthusiasm series so votes will be taken on seasons 1 to 3 and we will be screening your chosen 6 episodes. Advance tickets are just £5 (they will be £7 on the door) and we seriously suggest you snap them up quick these shows often sell-out, they won’t last long as 81 Renshaw is an intimate venue. So round up a posse and we will see you there!