‘Maray’ is named after the bohemian district ‘La Marais’, a district renowned for its abundance of falafel shops, small plates and more recently, eclectic cocktail bars.

It was here that the friends stumbled across L’As du Fallafel (The Ace of Falafel), the most famous falafel joint in Europe. After queuing round the block at midday to try the world famous falafel and being taken aback by the quality and taste they knew they had to bring the concept to Liverpool with their own twist. Fast forward a few years later, the award-winning Maray has received the highest of praise from acclaimed reviewers, has opened another restaurant in suburban Allerton and people can’t get enough of the food. 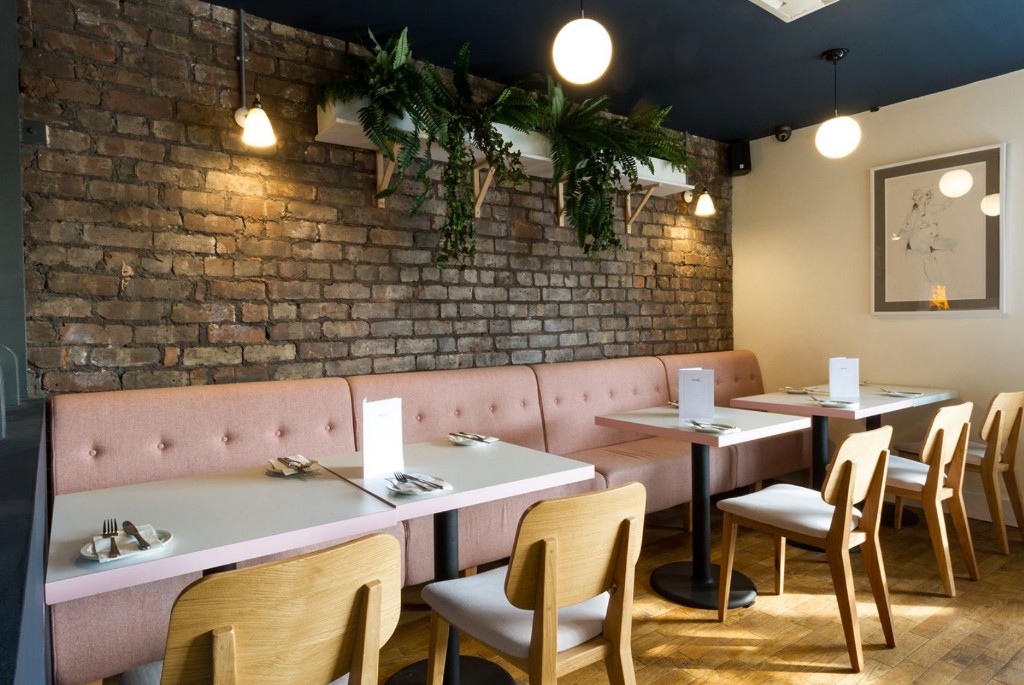 The long dining table is central to the whole idea of Maray – all of their plates are made for sharing which creates a relaxing dining experience.  The broad influence of the dishes in Maray are Middle-Eastern inspired, though there are nods to cuisines from all over the world in their menu. Speaking of their dishes, they’ve just recently, rather excitingly, released a spring menu and some of the dishes are almost too pretty to eat. Almost.

Keep scrolling at your own discretion: 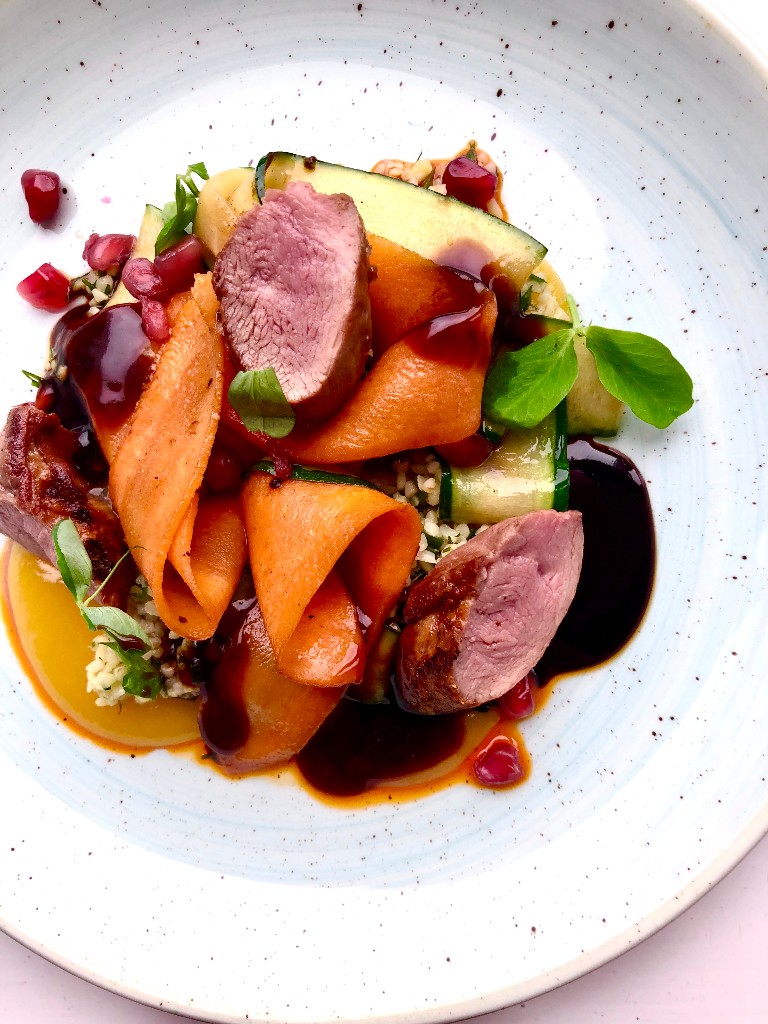 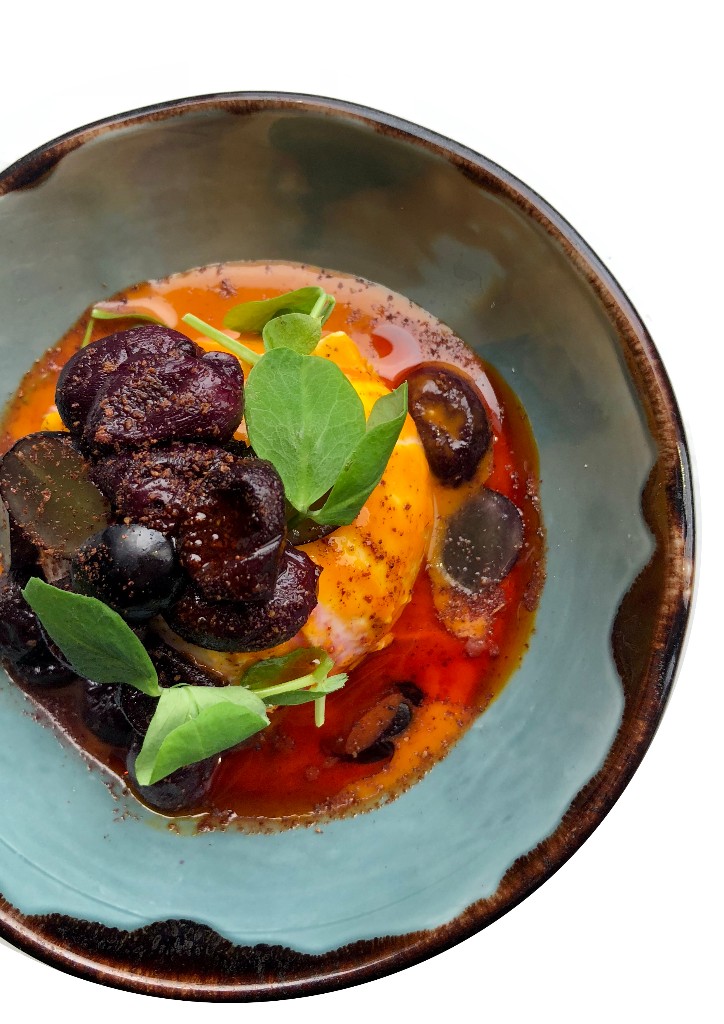 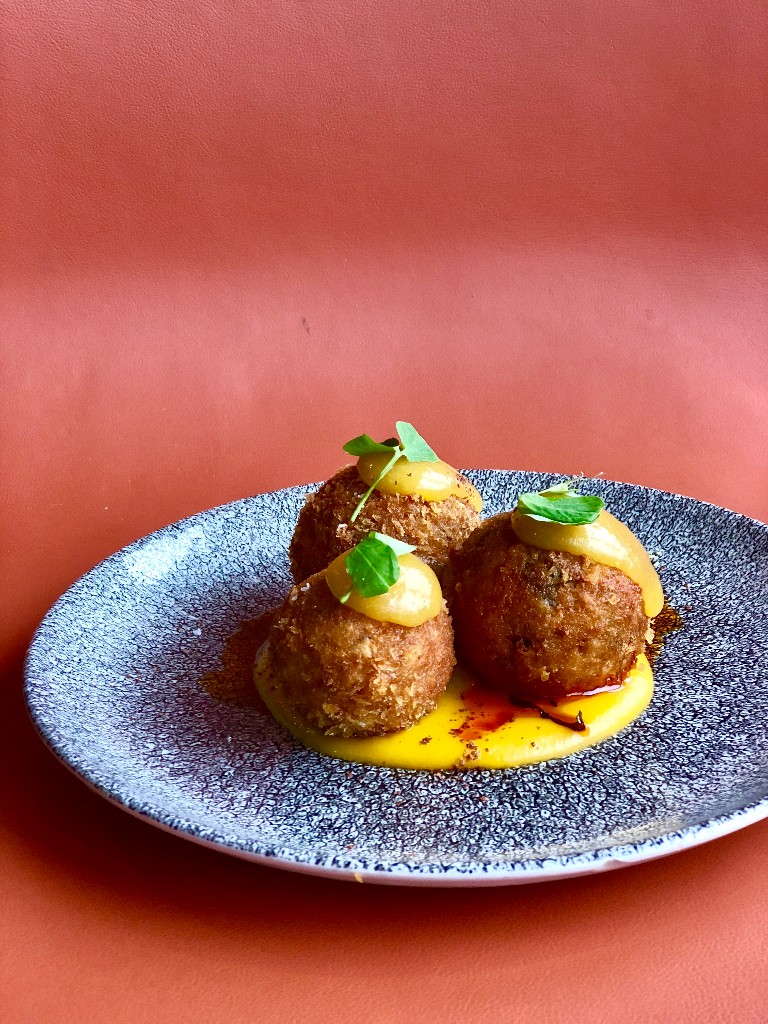 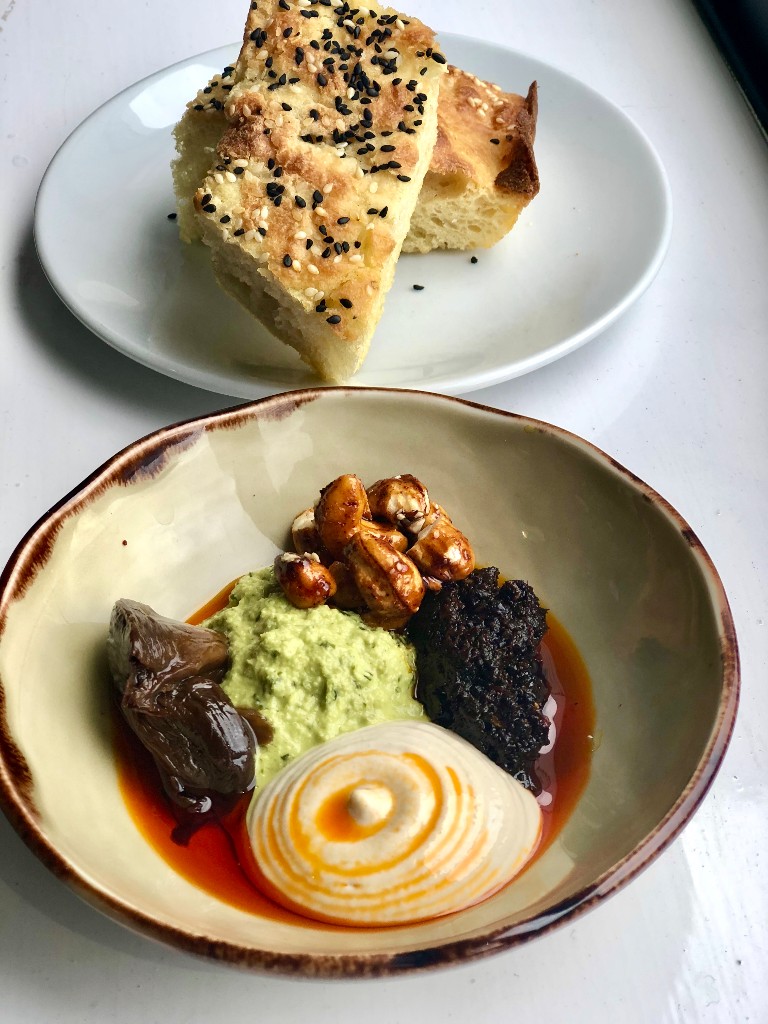 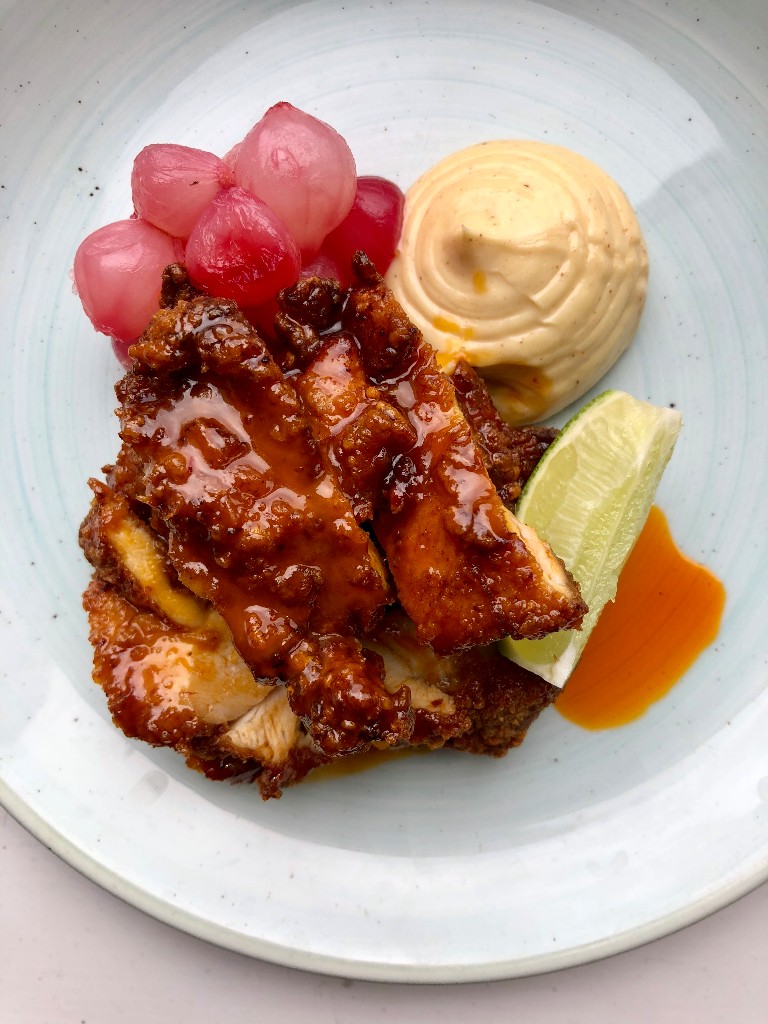 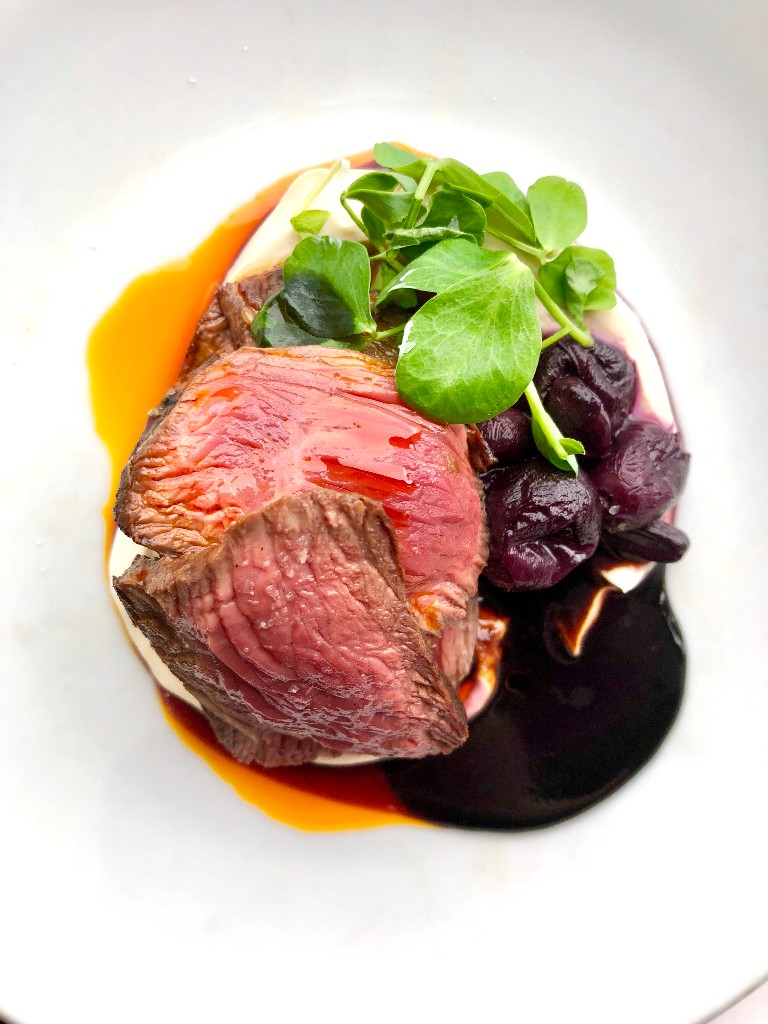 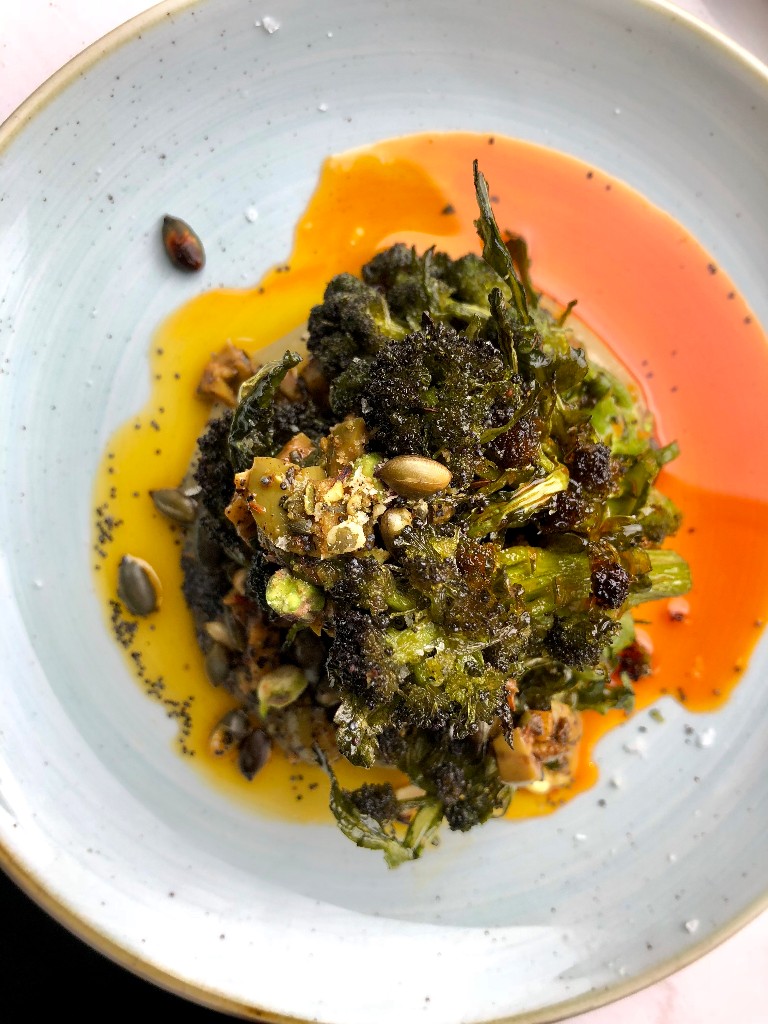 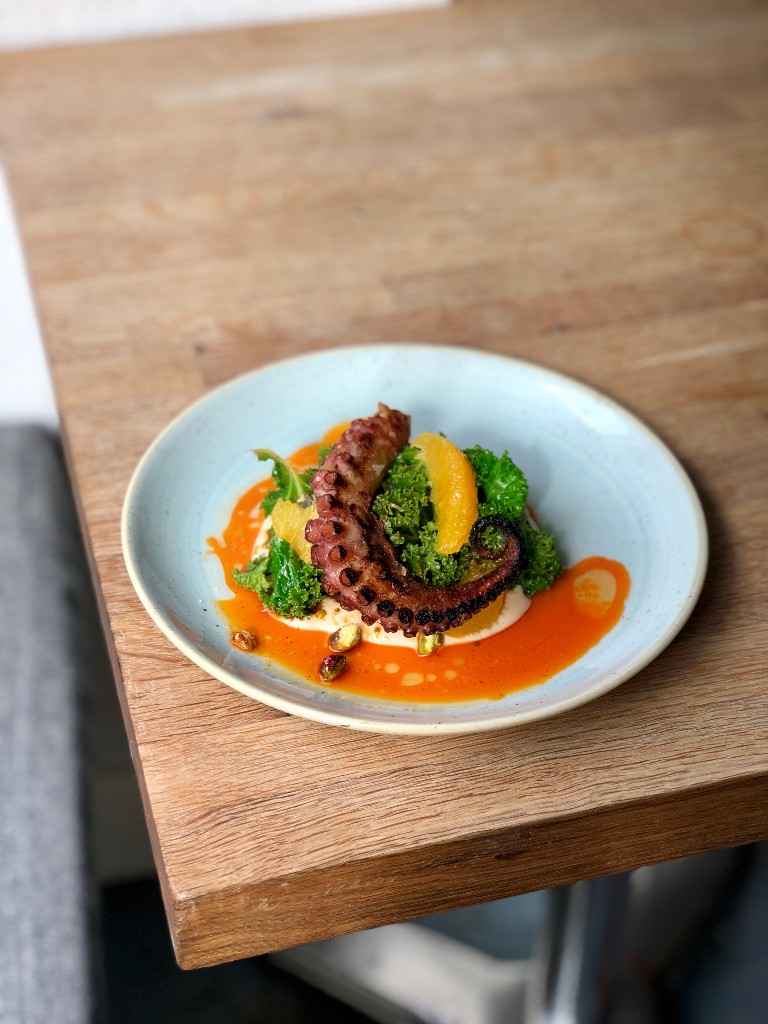