A series of colourful posters and a set of stairs will take you off the hustle and bustle on Bold Street and into a desi delight.

After a host of pop-ups and kitchen takeovers, Bundobust found bricks and mortar in July 2014 on one side of (then derelict) Mill Hill in Leeds. They’ve been serving up the tastiest Indian grub and craft beers in Leeds ever since, set up shop in a Manchester basement in 2016, and now have blessed Liverpool’s vibrant Bold Street. All the food happens to be veggie, and most of the dishes vegan or able to be made vegan but that’s not an angle used to pull people through the door as Bundobust use recipes and dishes that are are naturally meatless. And trust us, you won’t miss it. 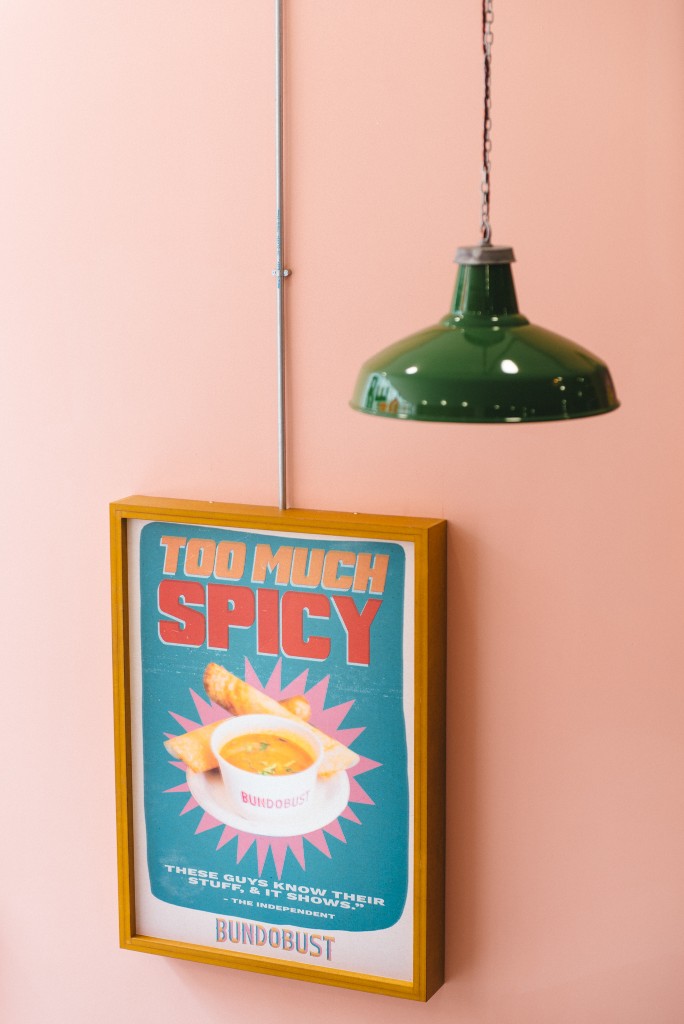 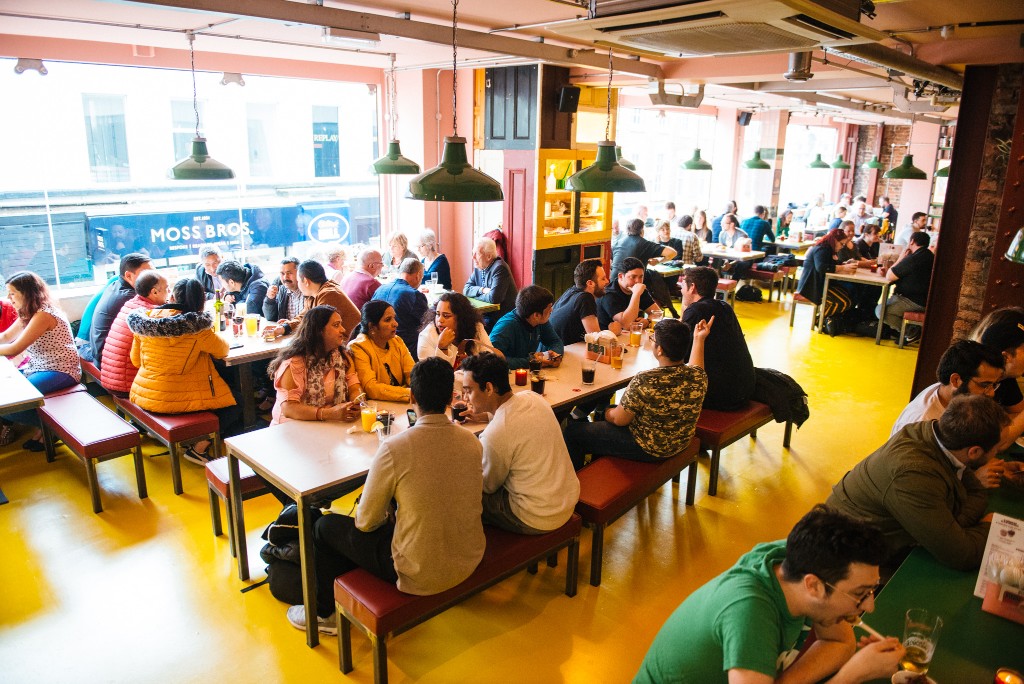 Here’s 8 things you need to try: 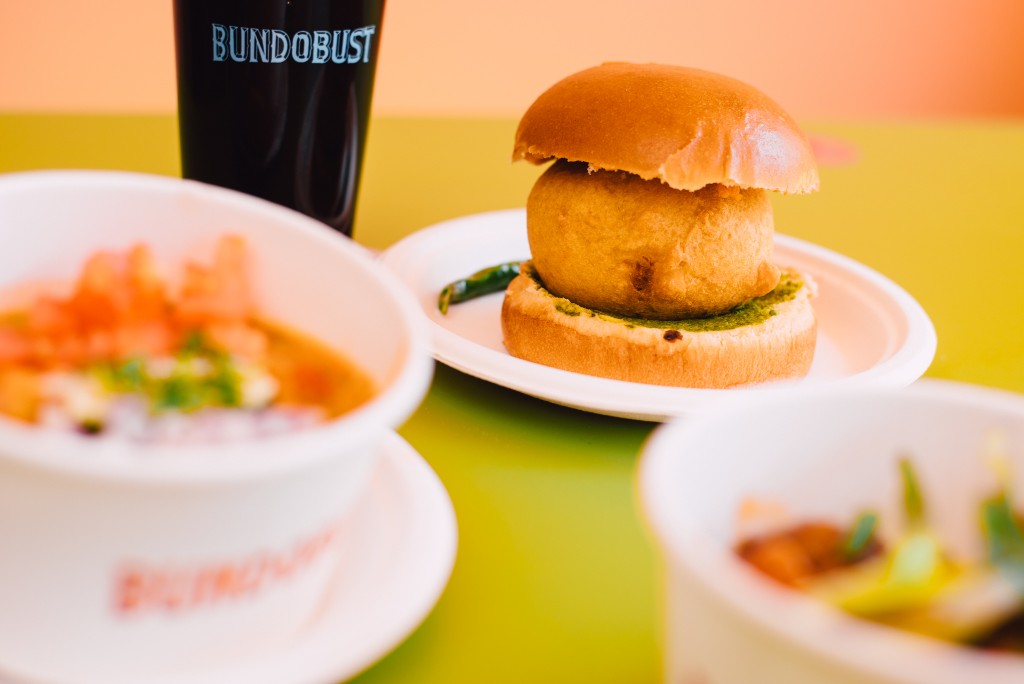 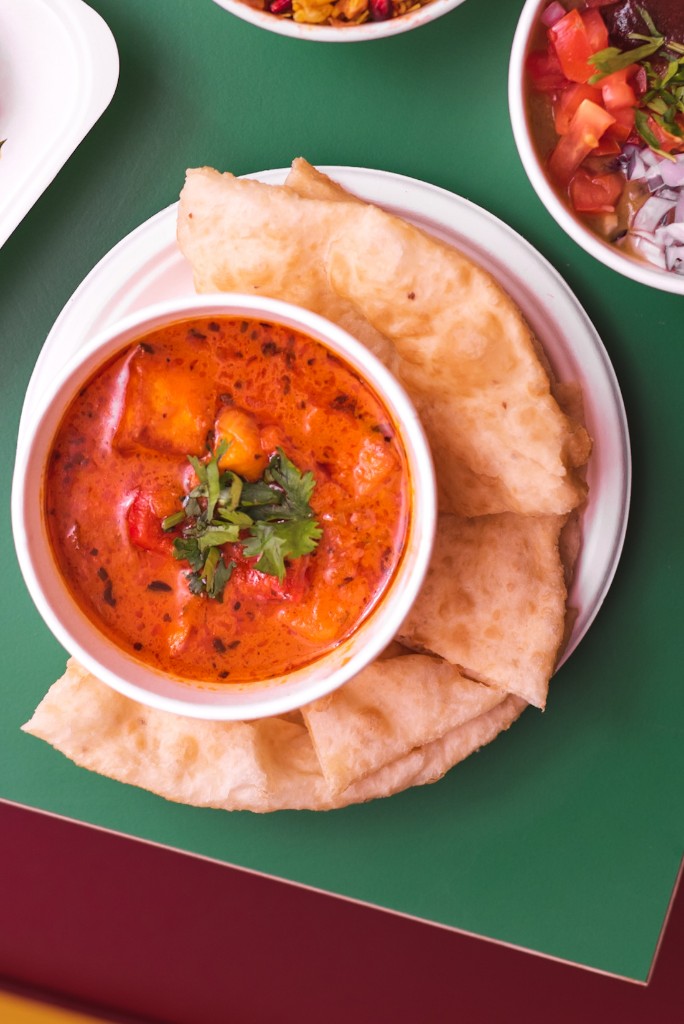 The ultimate bhaji! Spiced with fennel & chilli and served with a tamarind & red pepper chutney. 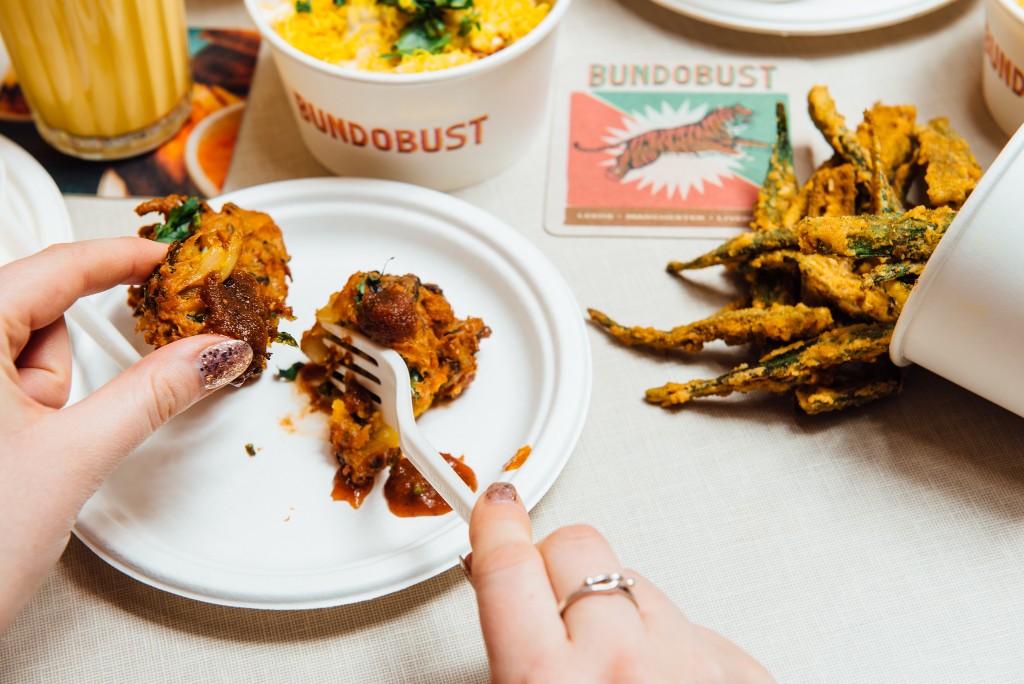 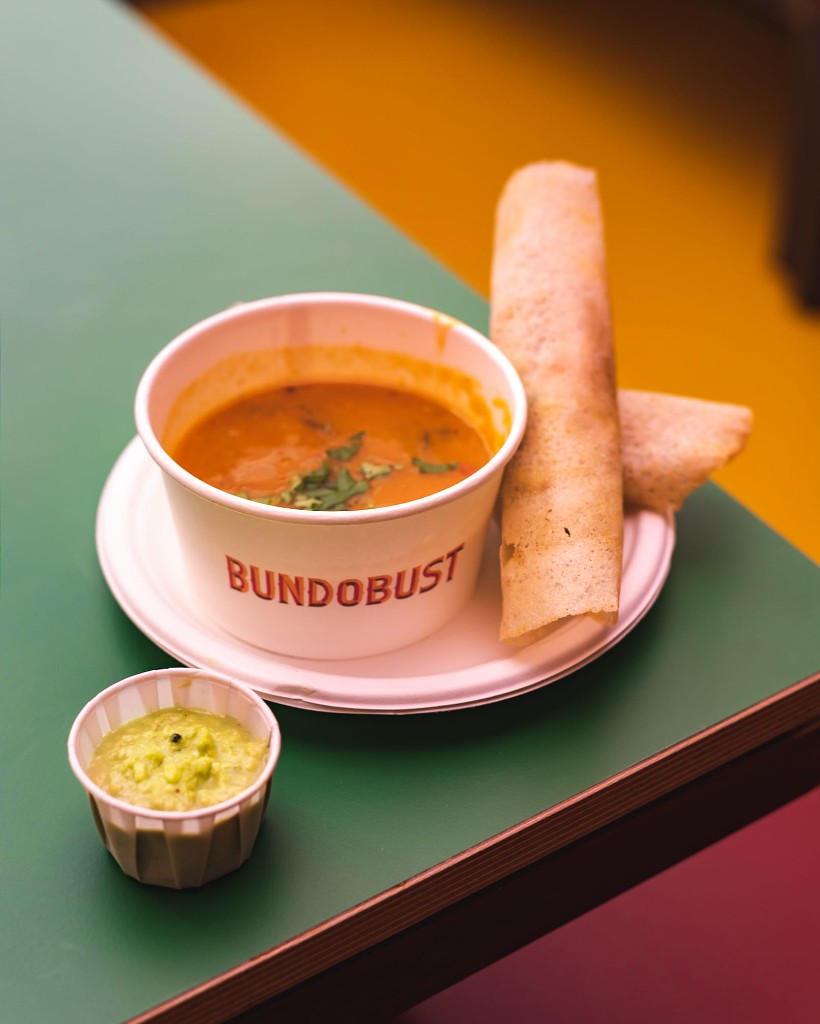 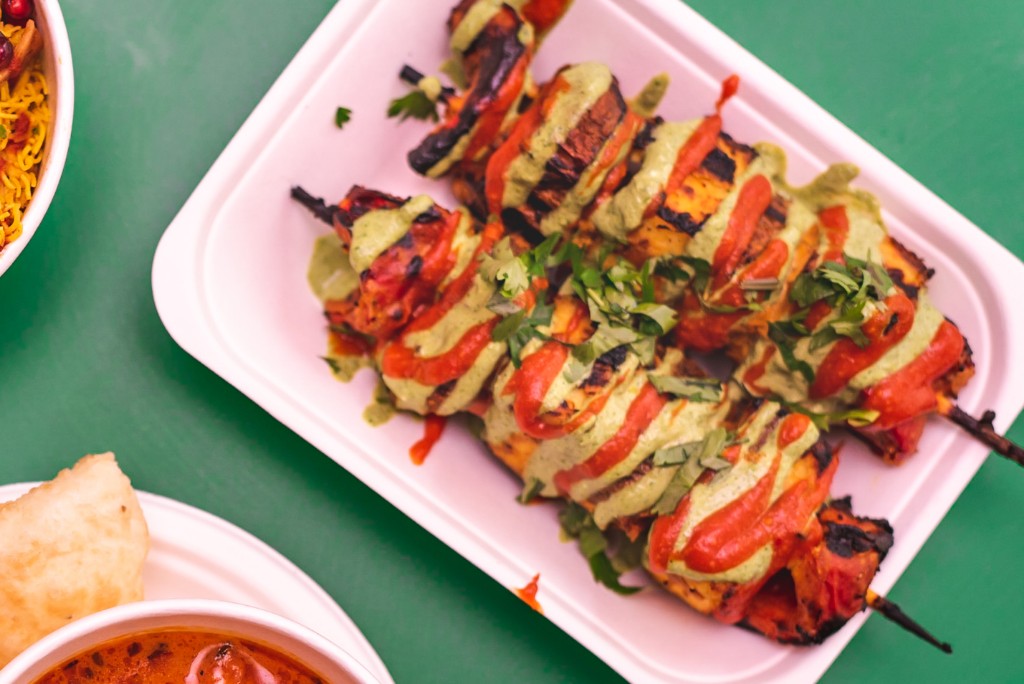 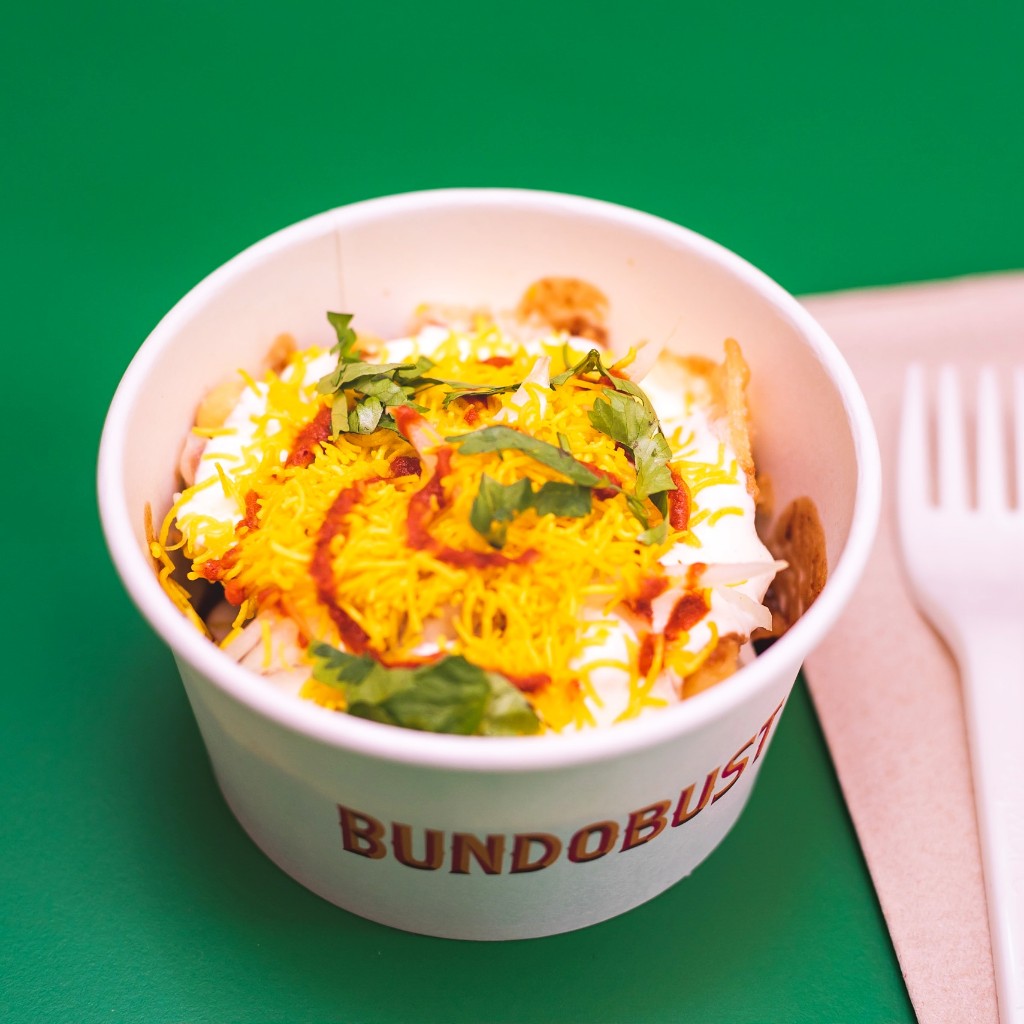 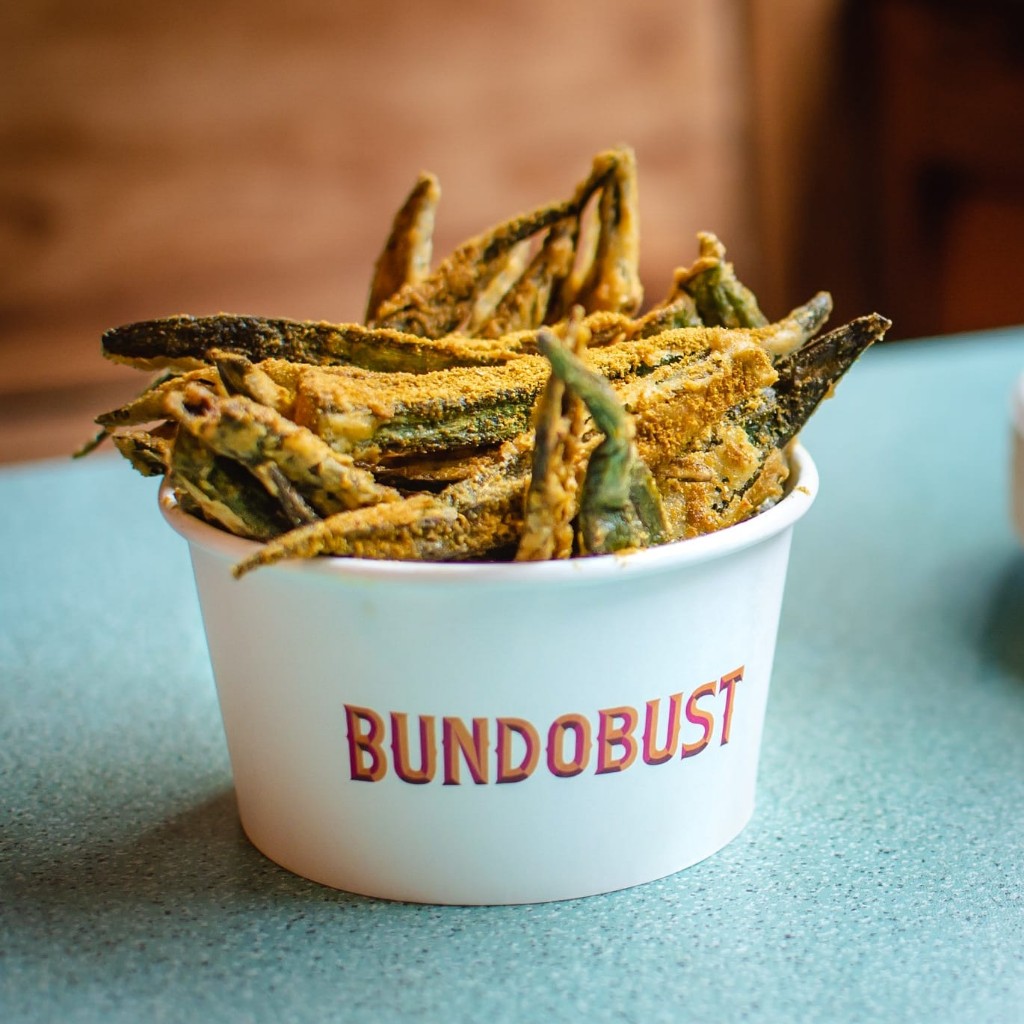 Well, what are you waiting for? Get yourselves down to Bundobust soon and tell them we sent you!