2018 Was A Record-Breaking Year For Liverpool’s Museums

National Museums Liverpool welcomed 4,114,135 visitors across all eight of its venues in 2018, its busiest year ever

In figures released today it was revealed that Liverpool’s World Museum was the most visited museum in England, outside of London, in 2018. Thanks to the overwhelming success of China’s First Emperor and the Terracotta Warriors, which attracted more than 610,000 visitors, making it one of the best attended exhibitions in the UK, World Museum rocketed up 30 places. The figures, compiled by Association of Leading Visitor Attractions (ALVA), also revealed massive success for other National Museums Liverpool venues.

Museum of Liverpool jumped up nine places, making it England’s third most visited museum outside of London, following the heartfelt response to its powerful exhibition on love and creativity, Double Fantasy: John & Yoko. The world-first exhibition, which tells the couple’s story in their own words, has proven so popular it has been extended until 3 November 2019.

The Merseyside Maritime Museum was the fourth most visited museum in England outside of London, attracting 897,415 visitors. The Walker Art Gallery had its most successful year since 2008, when Liverpool was Capital of Culture, climbing up 15 places, thanks to the huge popularity of Slaves of Fashion: New Works by The Singh Twins at the start of the year; the biannual celebration of contemporary painting, the John Moores Painting Prize, and the continuation of a diverse and exciting programme of exhibitions and events made in partnership with the Arts Council Collection. 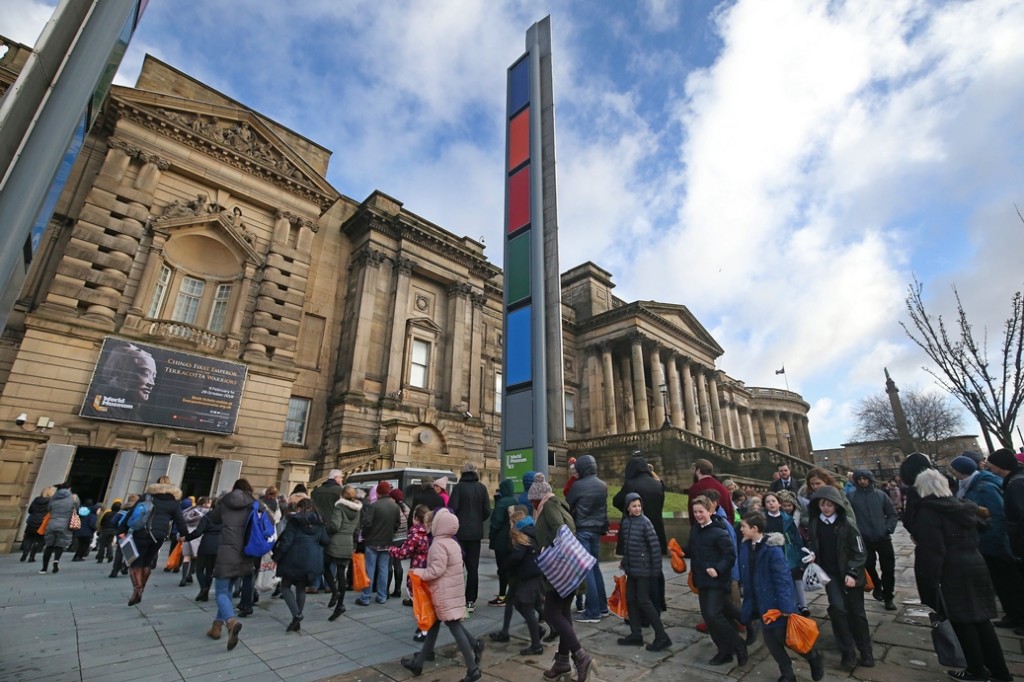 Laura Pye, Director of National Museums Liverpool said: “The museums and galleries of National Museums Liverpool are bursting with brilliant objects, incredible stories and memorable moments, and in 2018 we were able to take it to another level with a really vibrant program, including some exceptional exhibitions. We hope to build on this success for 2019 and in the years to come. We have just opened Charles Rennie Mackintosh: Making the Glasgow Style at the Walker Art Gallery, which has already welcomed more than 5,000 people, and proving to be another ‘must-see’ exhibition.” 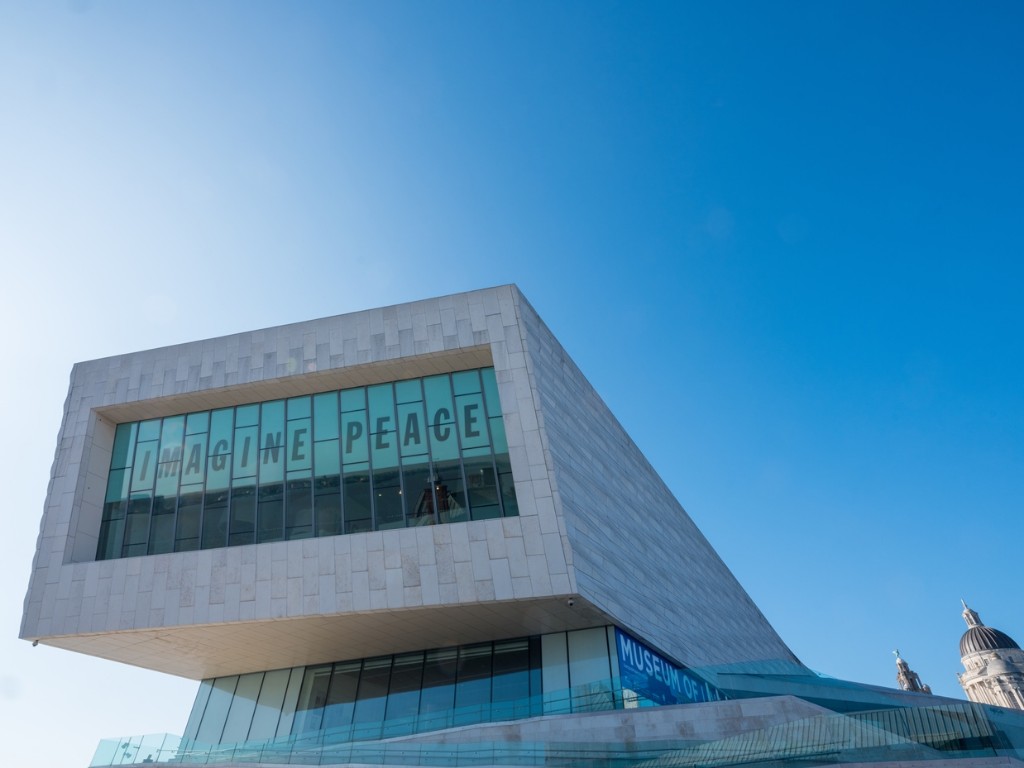 For the latest information on National Museums Liverpool 2019 exhibition programme visit the website: www.liverpoolmuseums.org.uk/exhibitions2019 with more to be announced later in the year.