by Independent Liverpool Published: 10th May 2021

Bringing the Garden Theatre stage bursting into life this Summer 2021, The Reader presents ‘Sounds in the Park’ a series of open-air concerts in collaboration with Early Music as Education.

The June and August performances will be the first on the restored art-deco Garden Theatre stage since the Mansion House reopened its doors in 2019. The very special series of events will feature live classical music performances, including a comic opera, 17th & 18th century chamber music selected in response to Book I of William Wordsworth’s The Prelude and a sacred music production based on the oldest written story on earth, The Epic of Gilgamesh. 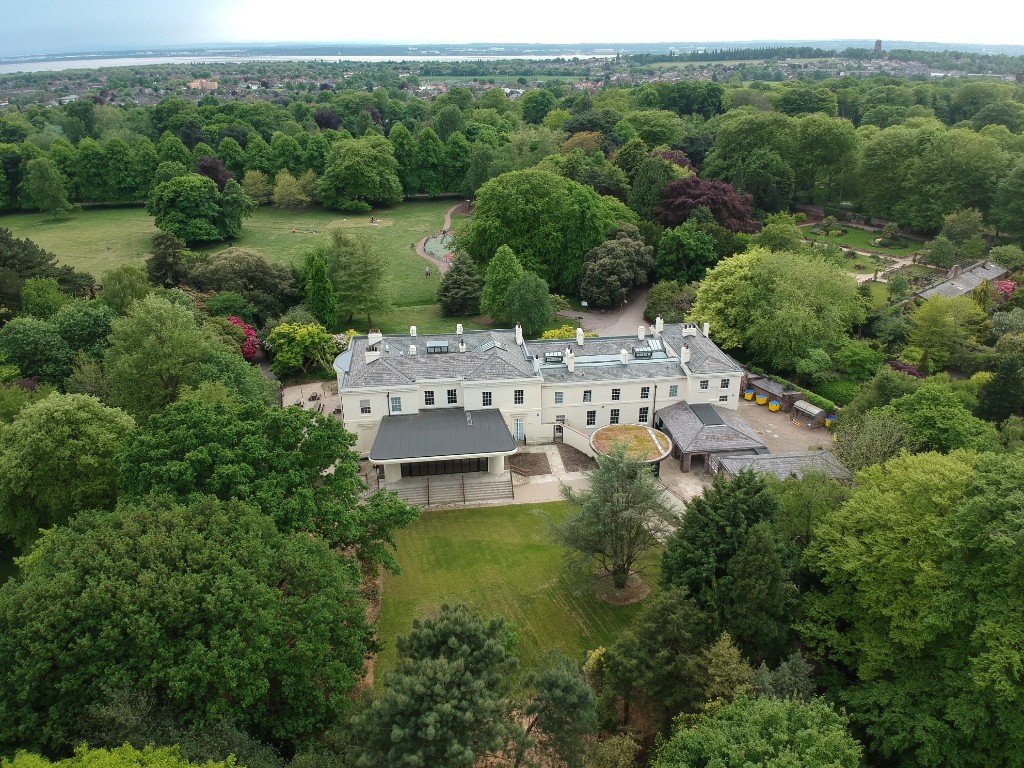 Just as The Reader believes in the power of literature as a tool to help humans survive and live well – Early Music as Education (EMAE) believes that irrespective of age, background and training, the study of Early Music has the potential to transform individual lives, making for the perfect partnership.

Each musical performance has been chosen in response to texts from The Reader Bookshelf, an annual programme of carefully curated great literature which, this year, is based on the theme of ‘Walking The Earth’. The diverse range of fiction, plays, non-fictional prose, anthologies, poems and short stories brought together on the bookshelf have been selected because they relate to humans surviving life on earth, or our experiences of living alongside our fellow humans on the planet, getting through life – or more literally, walking.

It is about the human journeys – physical and metaphorical – we take to become who we are, about living on and with planet earth. The Garden Theatre in Calderstones Park has its origins in the ‘Holidays at Home’ scheme during World War II and was added to the 19th Century Mansion in the 1940s. The theatre opens onto the Mansion’s Garden – or Secret Garden as it is currently known – an arena where people once sat in deckchairs to watch outdoor performances. 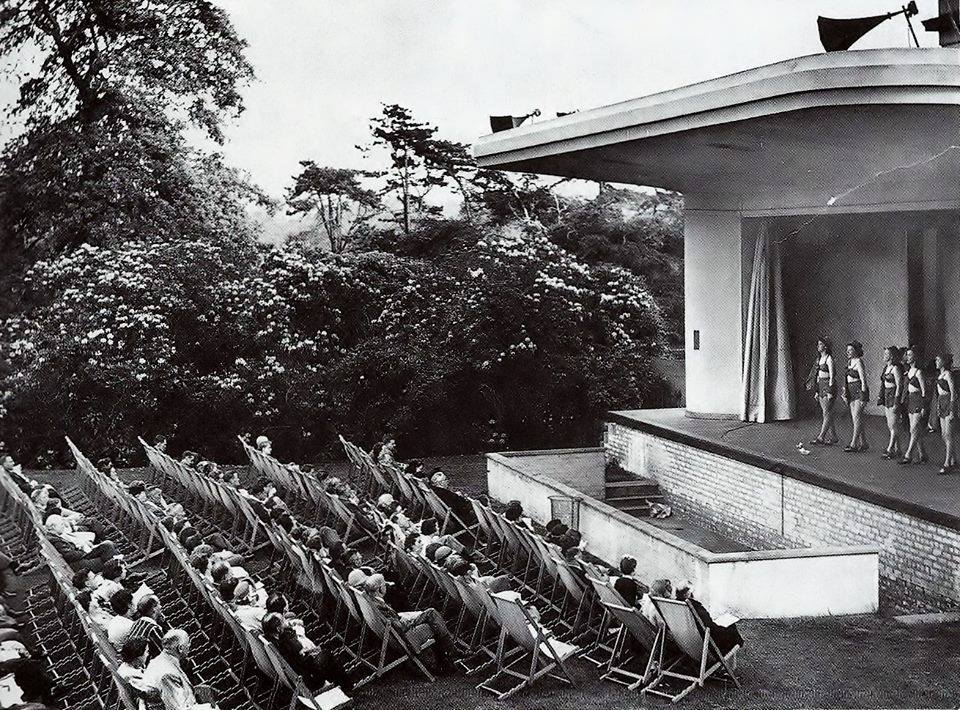 The Reader’s Head of Calderstones Programmes, Anna Farrell said: “The outdoor garden theatre was born out of the most testing times in the 1940s – the Second World War. People had to make many sacrifices and changes. Travelling for leisure and trips to the seaside were off the table, so people began looking for recreation in their local area. As we go through our own challenging times, we are delighted to be able to bring the theatre back to life this summer for people.

“Music and literature are great ways to connect and reflect on our experiences, and what better way to do it than in the great outdoors?”

EMAE Director, Dr Alberto Sanna, said: “The idea of a concert series has been in the making for quite some time, as has the partnership with The Reader. Unfortunately, both initiatives have been frustrated by the unexpected turn of events we all have been experiencing. In particular, we have had to cancel the majority of the national and international performances of our flagship ensemble, the Early Music Youth Orchestra (EMYO), due to take place in 2019 and 2020. This is a pity, for EMYO has reached a standard comparable to the best youth orchestras in the world and we have only been able to show this through streamed concerts.

“During the past few months, however, we have been working hard to ensure the continuity of our complementary music-education programmes and, in fact, have successfully launched our primary-school scheme that involves over one hundred children from comprehensive schools. We would now like to reward our fantastic more advanced students – especially those who will go to university next year – and the way do this is by studying some great music together and perform it to the best of our abilities alongside other young professional musicians and artists who have been equally affected by the circumstances.

Much like people did in the 40s, at all of The Reader’s outdoor performances, you’ll need to bring your own picnic blanket or chair to enjoy the entertainment. During the daytime performances, you can also order picnics to enjoy while you watch the performance. 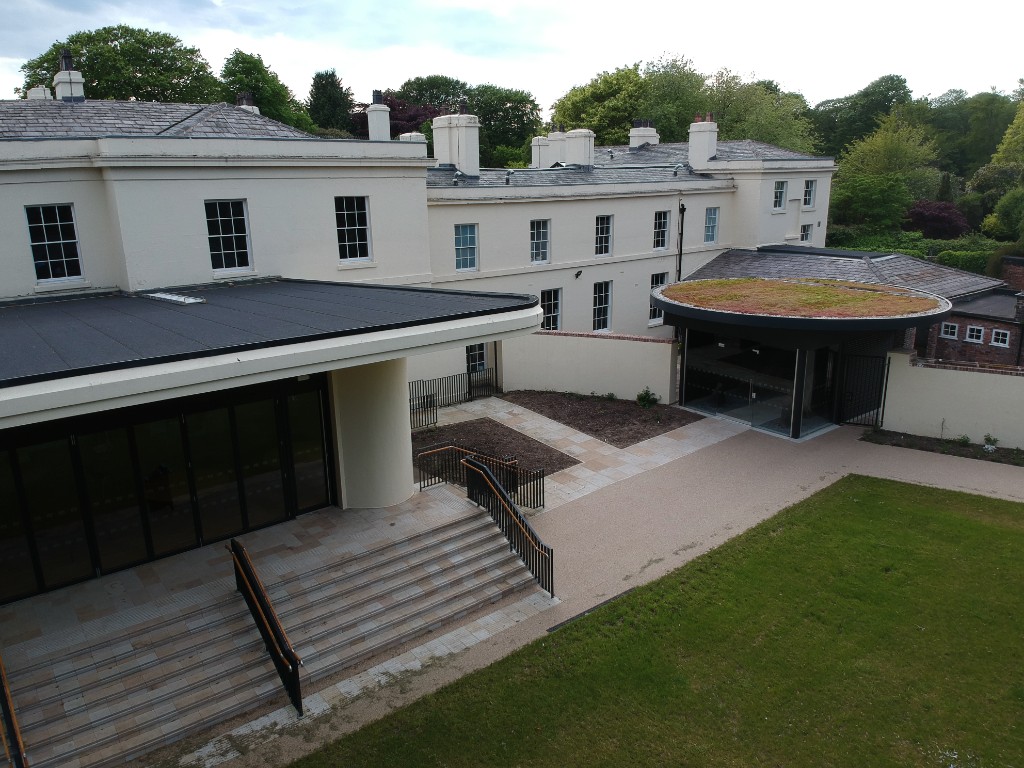 Tickets for Sounds in the Park go on sale on Monday 10 May, 10am and can be bought online at https://www.thereader.org.uk/get-involved/whats-on/sounds-in-the-park