The last time we spoke about Wreckfish the restaurant was hypothetical. Now it’s real.

If you’re late to the Wreckfish story, it has followed Gary Usher; restaurateur, entrepreneur and pyromaniac. Back in February Gary and his team took on the derelict 19th century watchmakers in the Ropewalks area. The building currently lays in between such atmosphere and energy you may have walked past it a million times without even realising. After a hugely successful, weeklong pop up pay what you want event at the venue in February the team launched a £200k crowdfunding campaign to make it permanent. An incredible, Mt Everest-like feat to anyone but that of Gary Usher who managed to raise over £208,000 from over 1,500 backers making it the largest ever amount raised in the UK by Kickstarter for a restaurant. 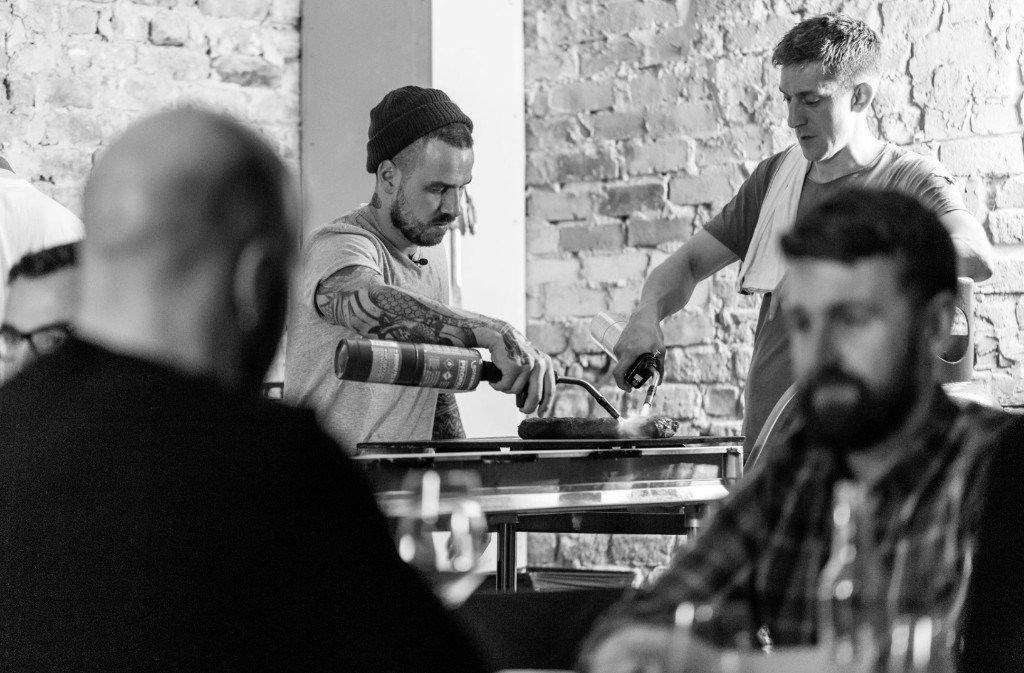 The pop-up entertained 150 guests. There was no running water, no electricity, no heating water, no floor plan, no oven, no lights and at most times, no clue. Despite the basic amenities, they made it work and they are now opening this month for good. This time with toilets. Gary’s contagious charisma has since captivated the city of Liverpool and many eagerly await the opening where simple yet stunning food, that at times, deserves a frame around it shall be served. 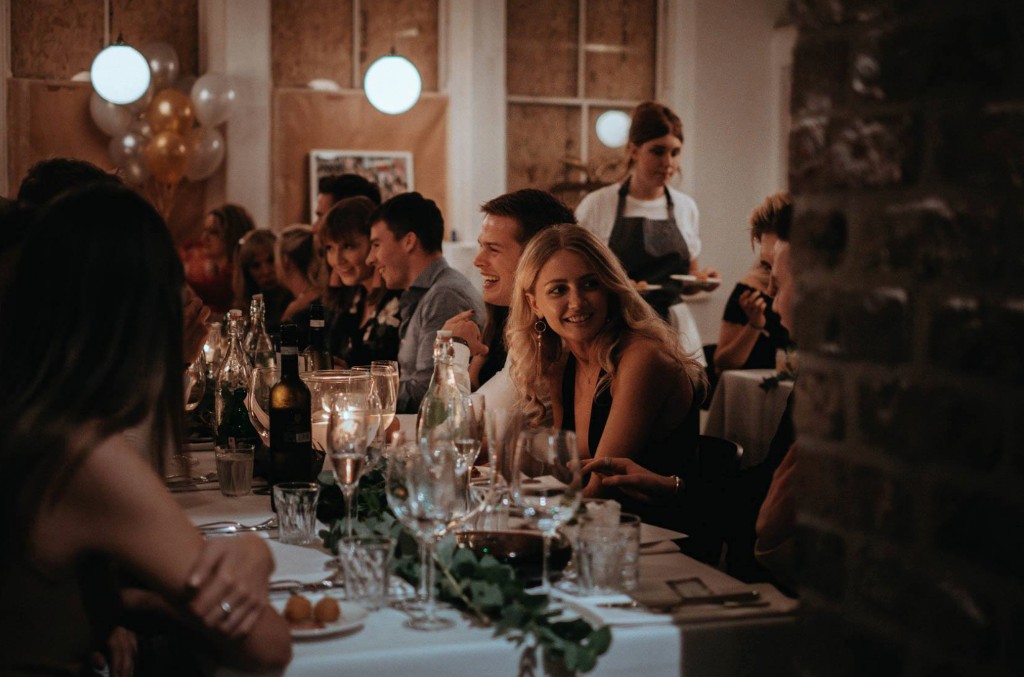 We’ve managed to get a sneak peek of the menu and here’s just 10 dishes we can’t wait to eat. Enjoy. 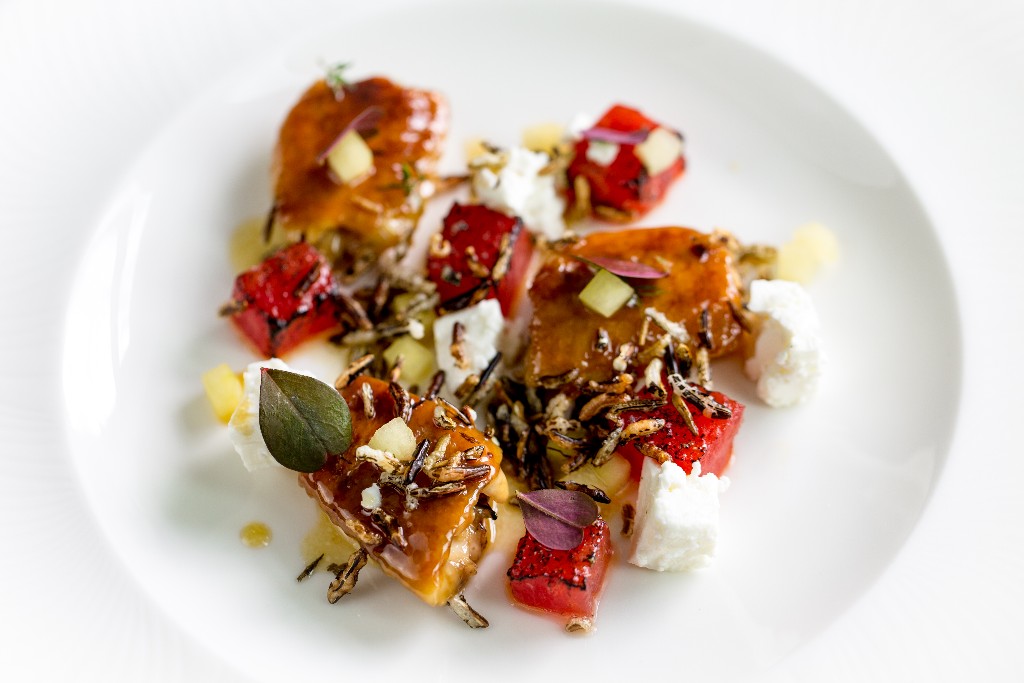 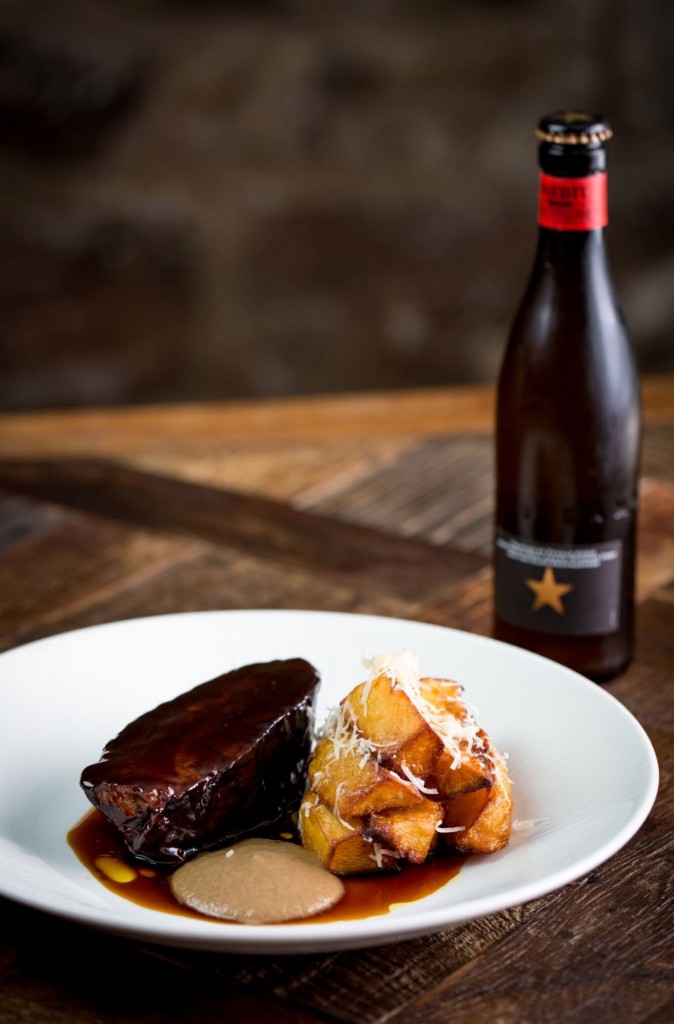 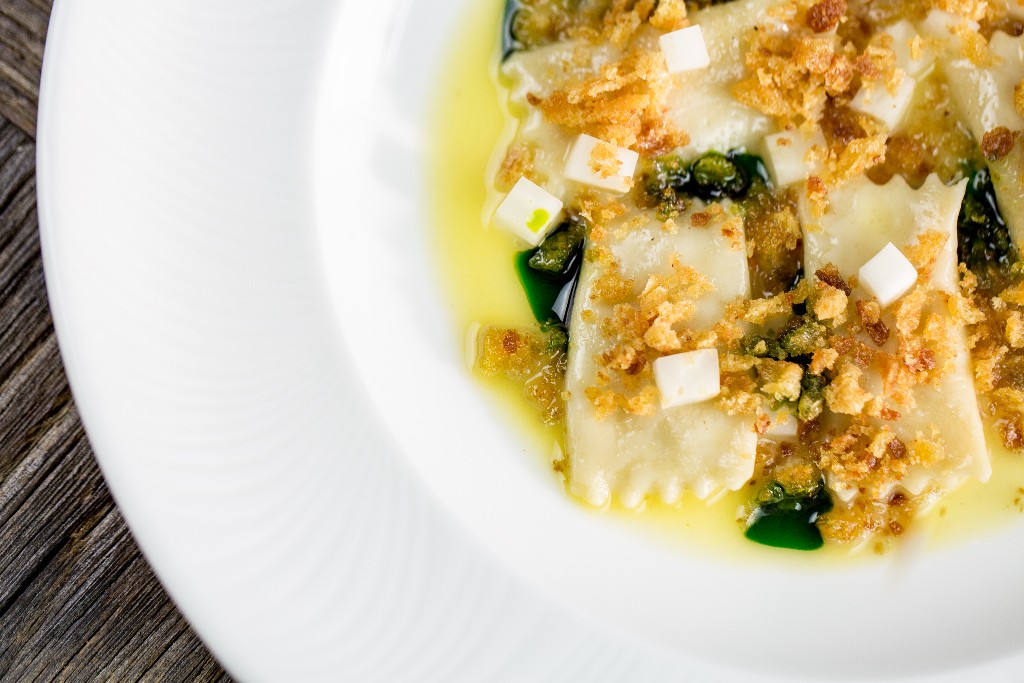 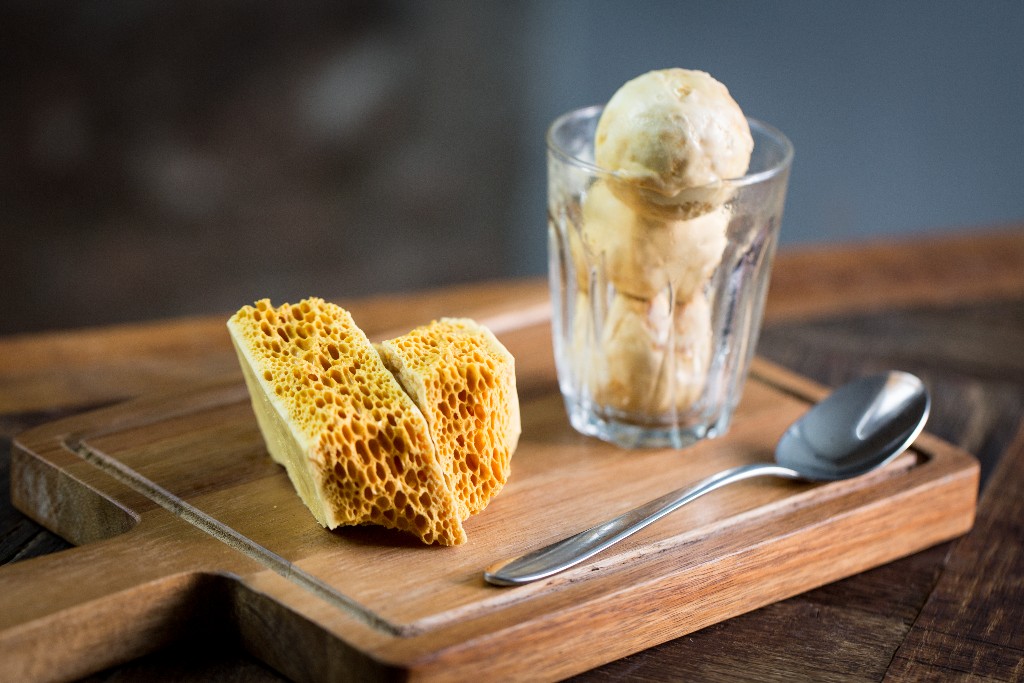 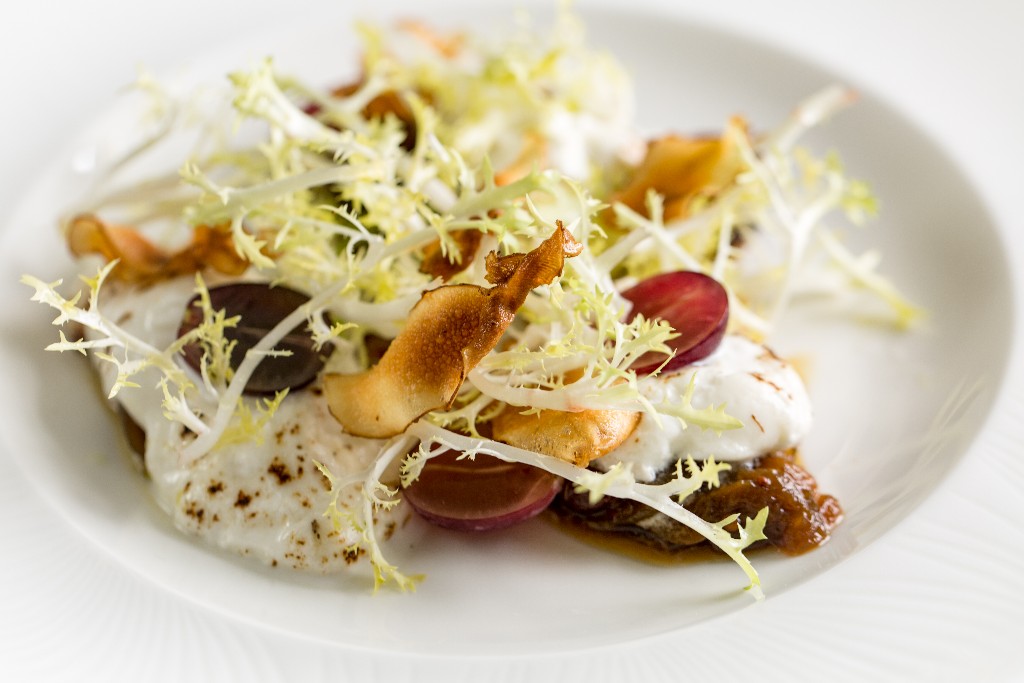 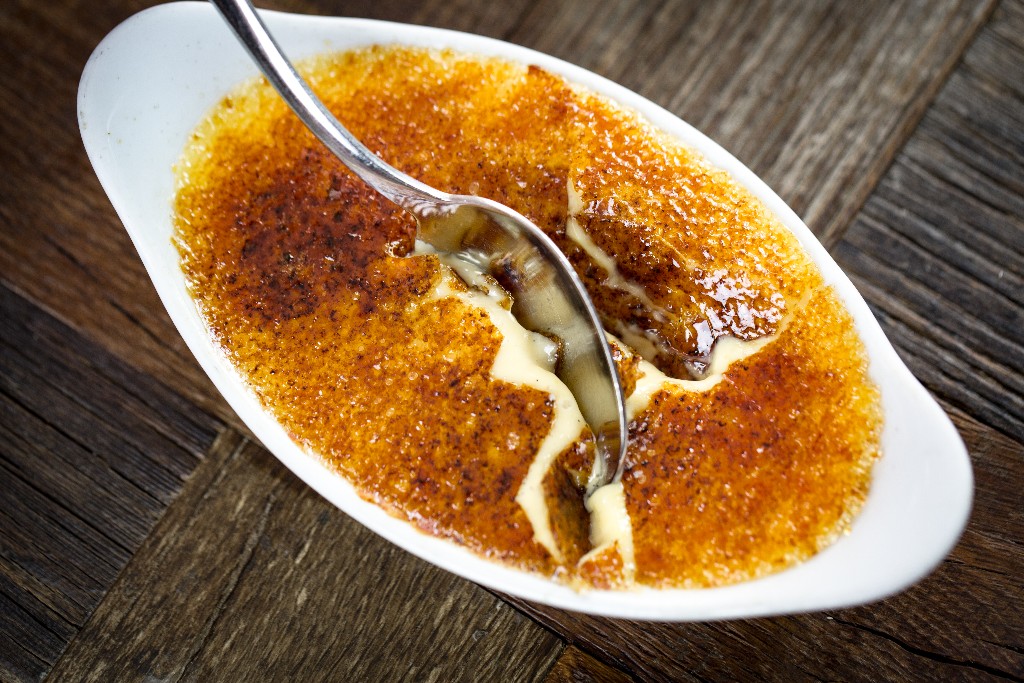 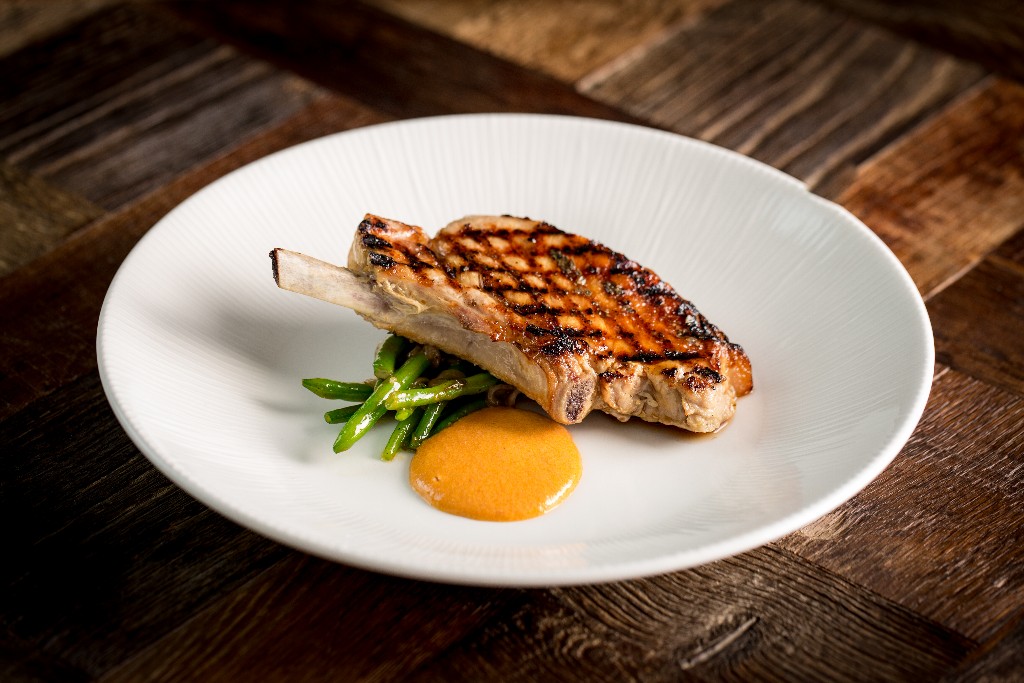 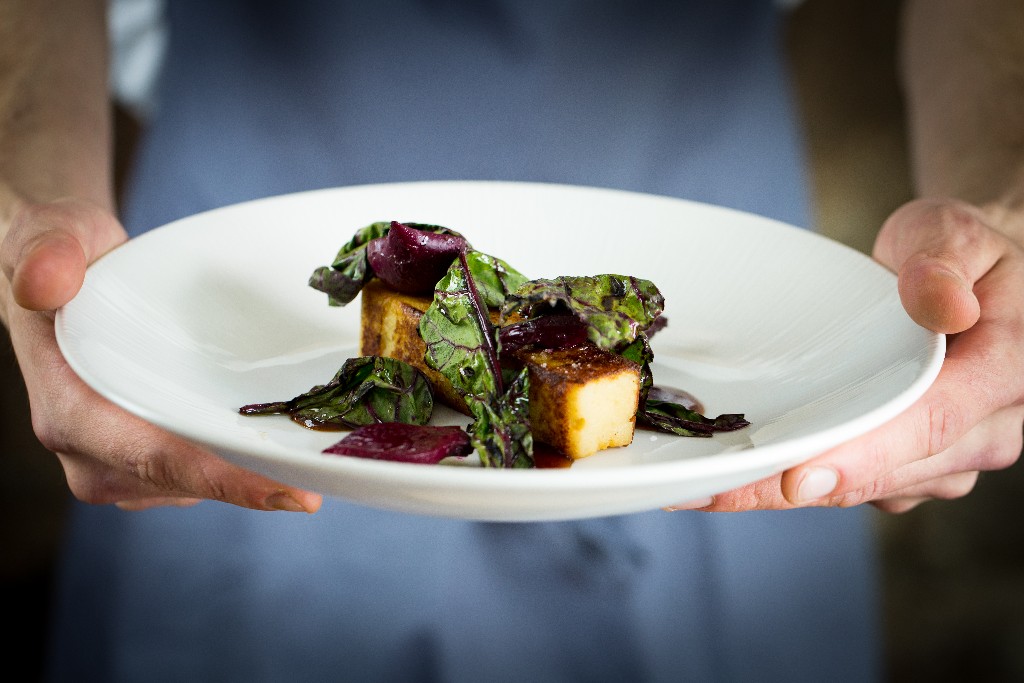 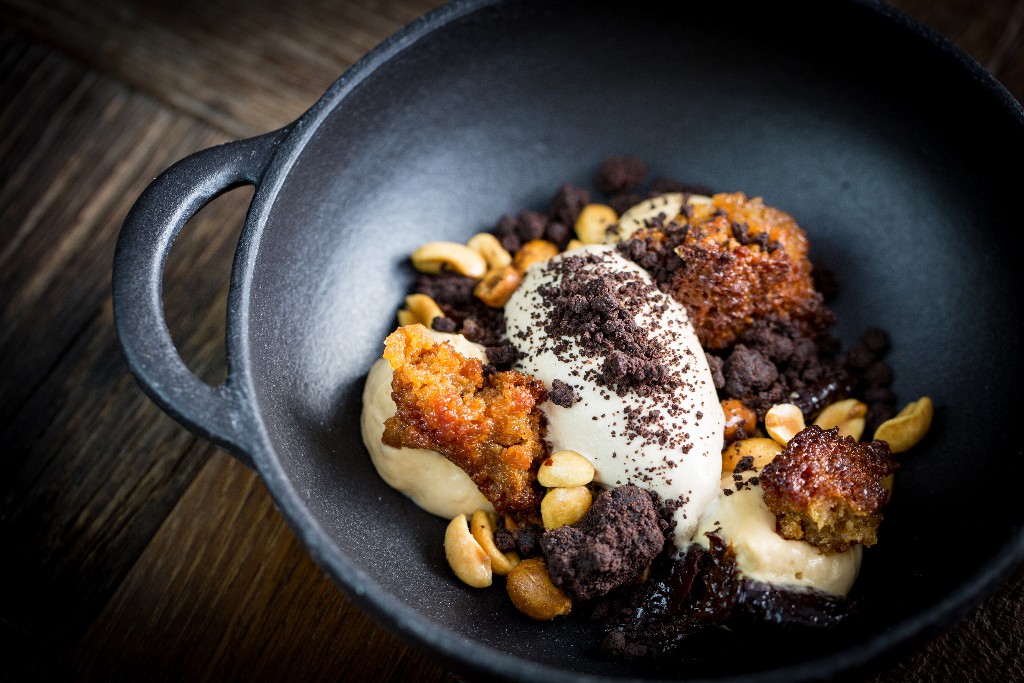 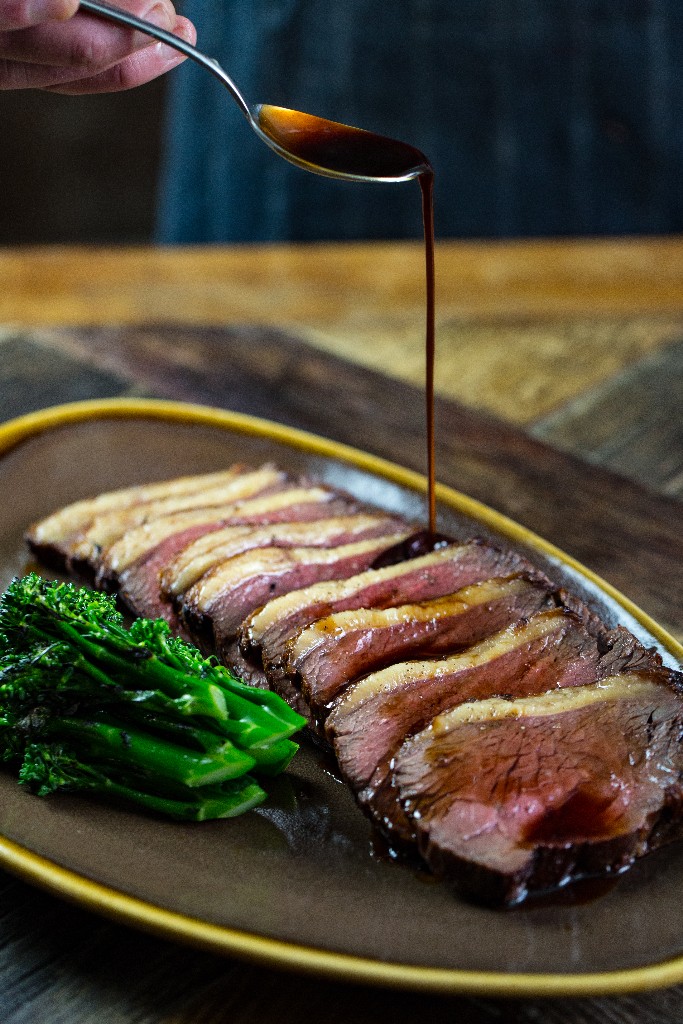 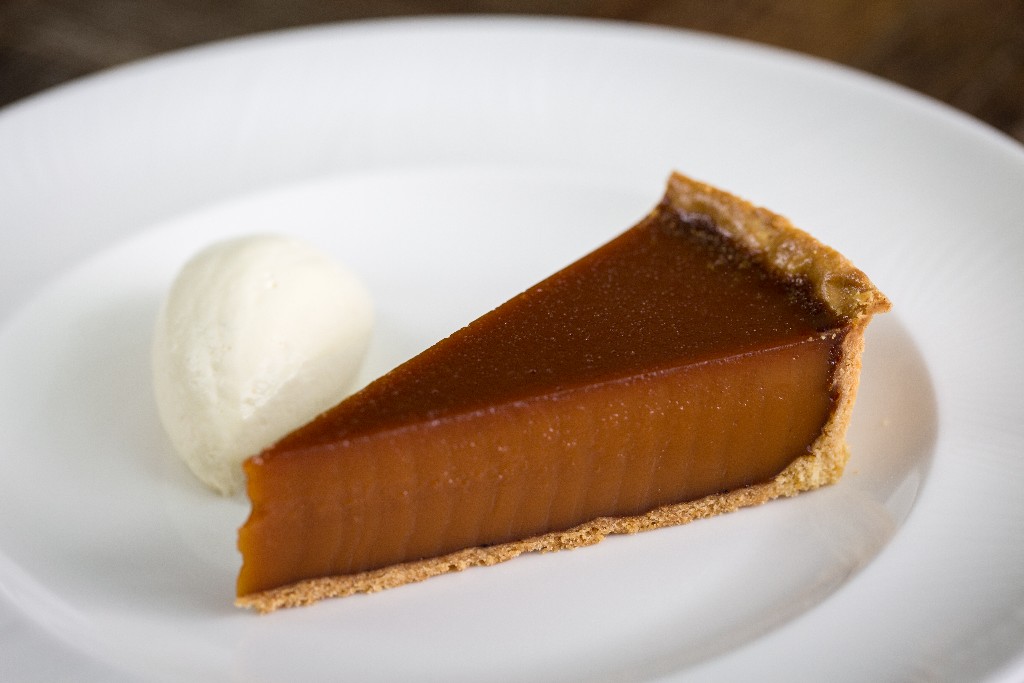 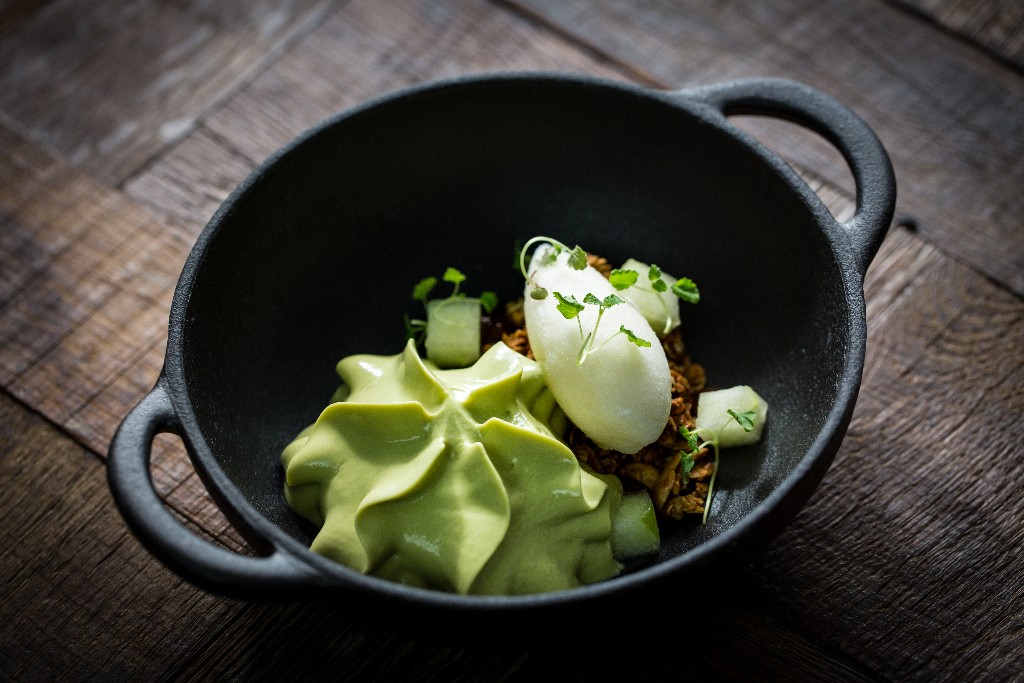 Wreckfish Bistro will be open to the public on Monday 23rd October. Book your table here.